You can’t fit in if you were born to stand out.

In this world, although rare, there are people with faces that we would find abnormal; scary, even. The book or movie Wonder is about such a boy: one with a face that was not as normal as others.
August Pullman is a boy who has never ever been to a normal school. He had an astronaut helmet to hide his face which he wore for two years. And whatever kind of ugly you think you’ve seen, he’s probably worse. He even admits it himself.
But this year will be different. Auggie is going to school at Beecher Prep. And, he will interact with actual kids his own age. He will, sadly, face the terrors of bullying.
Flash-forward and it’s the first day of school for Auggie. Surprisingly, Jack Will becomes his friend, and so does another, Summer. Not so surprisingly, Julian, a bully, calls him Darth Sidious and everybody stares. It takes about a month for people to get used to it. But, August expects this much.
Fast forward again and it’s Halloween. At the last second, Auggie switches to a different costume and overhears Jack and Julian’s conversation.
Apparently, the principal had ordered Jack to stay with August and he hadn’t done it out of his own kindness. So, August was crushed. He pretended to be sick and went home.
For months, the two were as distant as could be… until Julian called August a freak. Standing up for his friend, Jack knocked out his tooth. The two became friends again.
And so the war began. Julian against Jack and August. The problem was, Julian was backed by almost all the boys. Julian put offensive notes in their lockers and told everyone to not talk to them. However, August and Jack didn’t fight back.
That’s how things went until school camp. Julian didn’t go. He didn’t have to. There, 7th graders from another school began to beat them up. Julian’s lackey’s stepped up. One slammed into a 7th grader, and they all ran.
August had won. Julian left the school and August and, through the power of peace and kindness, they had become friends with all.
He was still different, but in a good way. You can’t fit in if you were born to stand out. 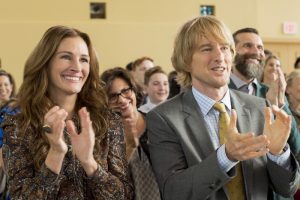 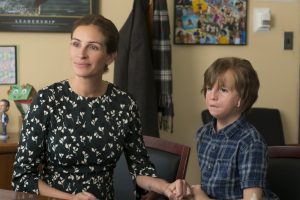 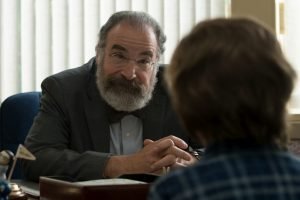 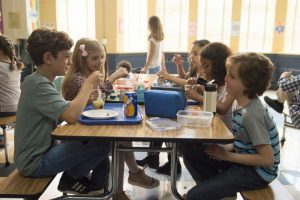