Just like that, the first semester has come to a close. And what a productive semester it has been.  The students have all come a long way from the first day they came into the 2A classroom, becoming fully accustomed to the classroom procedures and routines and becoming a close-knit class, each working on their own personal development while also working at helping their classmates grow also.

We have covered numerous themes since the past newsletter starting with the very appropriate Winter and Christmas, and following with quite a variety. We covered Dinosaurs, Police and Firefighters, Doctor and Dentist, Egypt and South Africa, Supermarket, Post Office and Library, and finishing with Traditional Tales. The students took very well to each of these, surprising me with the amount of knowledge they already had on some of these topics, while they also learned a lot when it came to topics they had never previously seen before.

In Science, the students acted as Dentists, noting the damage extensive sugar consumption can do to your teeth and Embalmers, mummifying an apple the students named Maury.  We looked at magnets, how they work and what they are used for. We created lava lamps using food coloring, salt, oil and water, and the students combined with the 3A class for a special Science lesson most recently, dealing with Magic. The students thoroughly enjoyed this, as they first broke into groups to design a magic wand, come with a magic spell, and we took a short trip down to the garden and made some glittery explosions which the kids really enjoyed.

In Reading class, the students continued to look at books associated with the weekly theme. The two weeks which stood out the most in terms of the student’s participation were both Dinosaur week and Traditional Tales. A number of the students had their own books dealing with Dinosaurs which they were happy to bring in and share with the rest of the class, while during Traditional Tales, we learned how these stories originally survived by word of mouth and how there are numerous variations when it comes to these stories because of this. The upcoming semester will be a big semester for the students as they will begin their Reading Passports as well as in-class reading books which I’m looking forward to getting started on with them.

In Phonics, I noticed a huge improvement in all the students and the fluidity of which they are now capable of blending and splitting three letter words. We moved onto the third of our five Phonics books, and added more letters and sounds to our previous library. Having covered the letter S also, the students are at times challenged with four-letter blends ending with an S which they are still well capable of completing with ease!

Role Plays were as always, a huge source of excitement, showcasing and learning for the students. We got to act as paleontologists, excavators, firefighters, police officers, dentists, doctors and many others over the course of the past few weeks. An especially exciting week role play for the students I would say however was the most recent week when the students took part in a play of The Three Little Pigs. This was a combination role play as the students first began practicing lines, learning how to perform in front of others and act as audience members. On the third day, we ventured down to B1 and took advantage of the stage we have. The students were happy to showcase their acting abilities and I was extremely proud of how well they performed in front of the 3A class.

With the end of one semester, comes the beginning of another and having seen the progress each of the students has made so far, I’m really excited to see the further development which occurs over the upcoming few months in 2A! 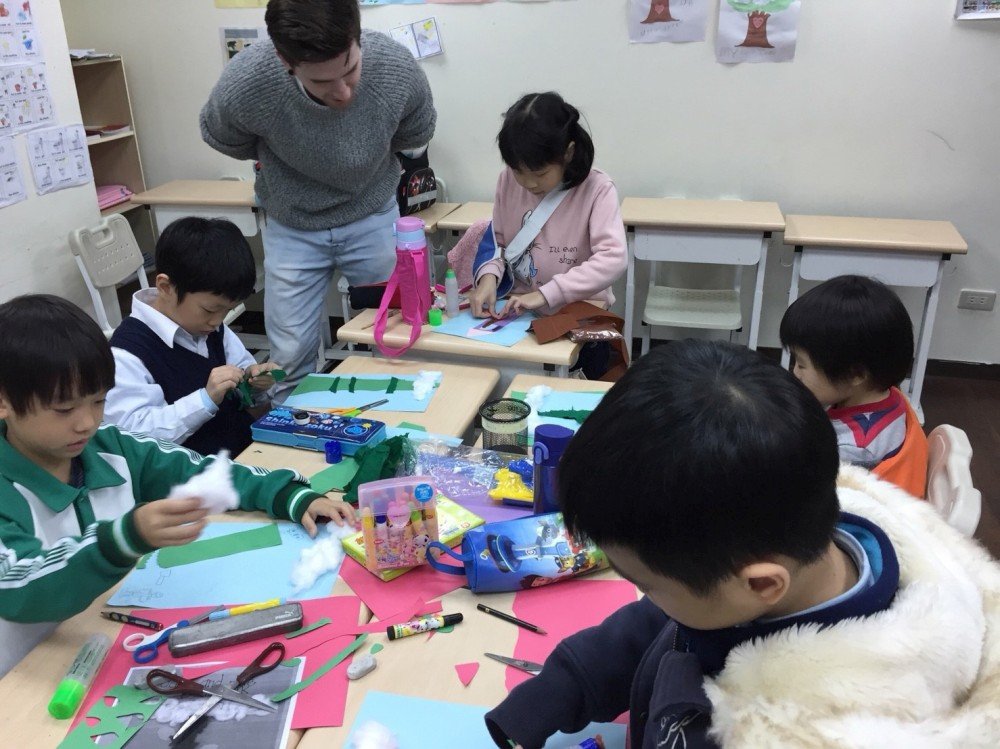 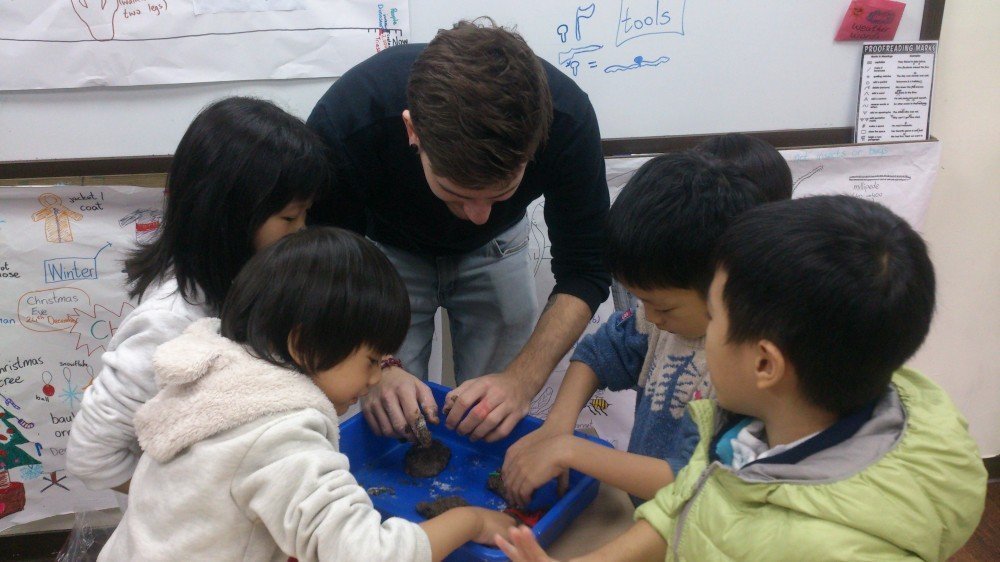 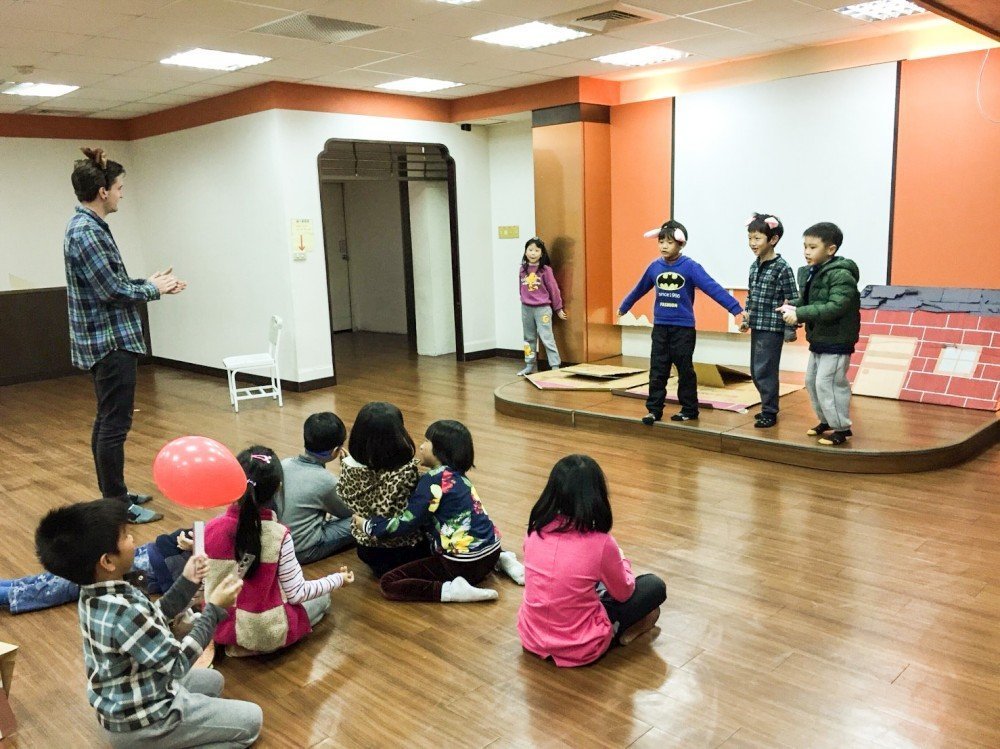