January has come and gone and brought with it the end of the first semester. The students have had an action-packed couple of months since our last newsletter. They’ve now completed two major assessments for this year, as well as completing the first of their Final Exams. The students have learned to work in groups while thinking critically, and have improved greatly in terms of creativity and confidence

In Science over the past two months, we have delved more into Natural Resources which we previously had covered in Social Studies. We looked at Rocks and Minerals, Soil, Water and Air and looked at the causes and effects of air pollution and water pollution and how important it is to try and combat these. I was very happy to see that the students had a very good understanding of these issues. The students were also able to recall a lot of information having looked at air pollution prior to our Christmas Fair as this was the topic they covered in their game and poster.

In Social Studies we have moved away from the more geographical side of our planet and began looking more at marketing concepts. We have looked at topics covering Wants and Needs, Buying, Trading and Selling, Goods and Services, how fresh goods come from farm to market and we looked at different occupation types. The students really learned a lot about these topics and I was happy with the amount of new information they were able to retain as these topics were all quite interrelated.

For Reading and Writing, we have been reviewing some of the key skills which we looked at toward the beginning of the year, paying particular attention to Character, Setting, and plot. The students have learned to be a bit more independent and creative when it comes to the route their story will follow which is great to see. I saw some fantastic and funny stories shortly after Christmas as the students embodied an animal preparing to be eaten as a Christmas feast, pleading their case to the soon to be slaughtered. There was also an extremely creative approach from a number of the students when it came to writing from a picture. The students were happy with the freedom of interpretation in creating the characters, setting and plot from a still image. The bulldog and pink wellington boots in mud had a very positive effect, creatively, for all the students.

In Grammar, we again concentrated a great deal on sentence structure. We also learned about adjectives, and how these are a crucial part of English as well as any language as they give us greater detail about all nouns. The students took part in a number of activities which got them thinking in more detail and associating similar meaning words together and how different adjectives being used can bring new variety to their stories.

We completed our Christmas Fair project in Research class, and the students were excited to return to the world of the Ice-Age. We revisited how the landscapes would have looked at the time, looking at video footage of some the world’s current glaciers and how extensive these are and comparing them to how it would have looked during the Ice-Age we are covering. We then began to construct our own 3D landscape which we will be using over the coming few months to reinforce the facts that we will be learning in relation to the habitats, the homo-sapiens and the animals that would be found at the time.

Overall, 4A have progressed a great deal since the beginning of the term. They have grown a lot as a class, as well as showing great individual growth. Onward we move, and I’m looking forward to seeing how the second semester pans out in the 4A class. 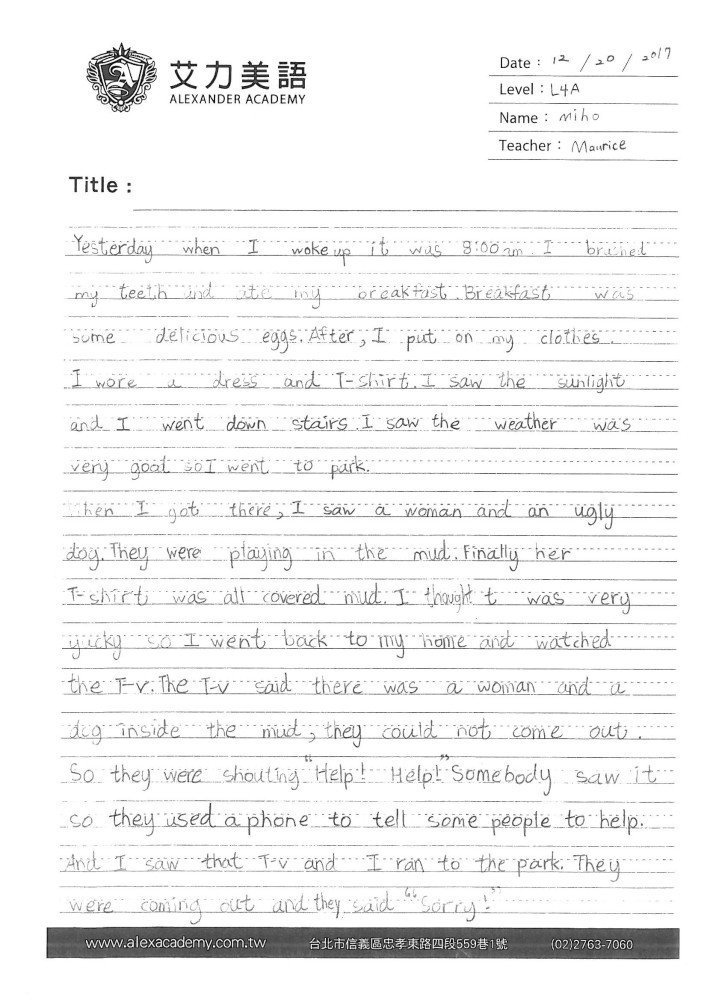 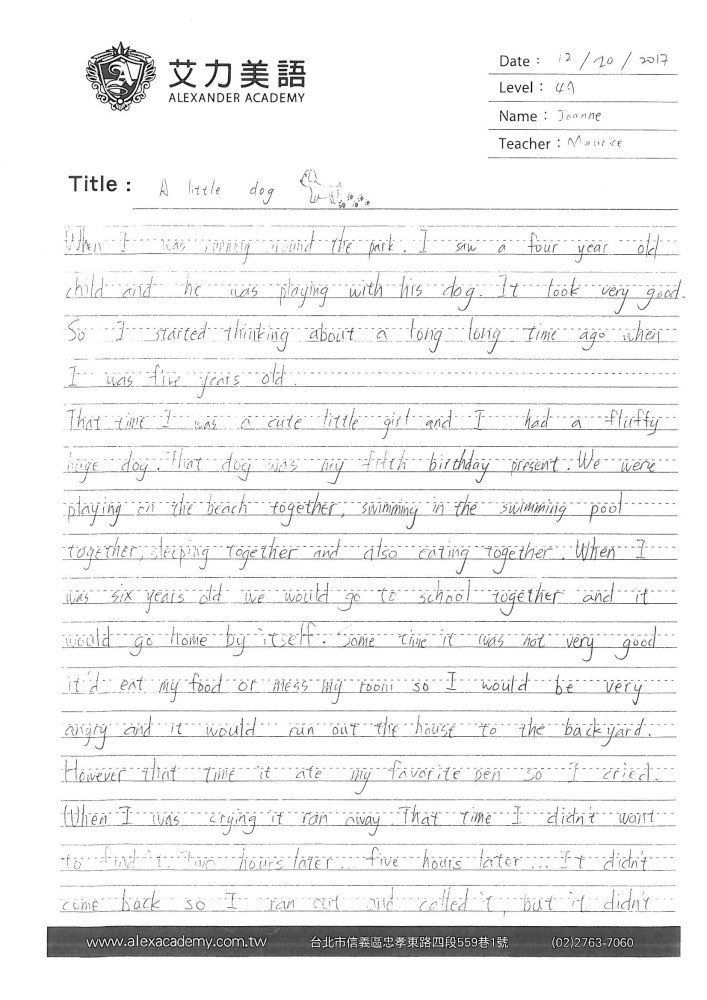 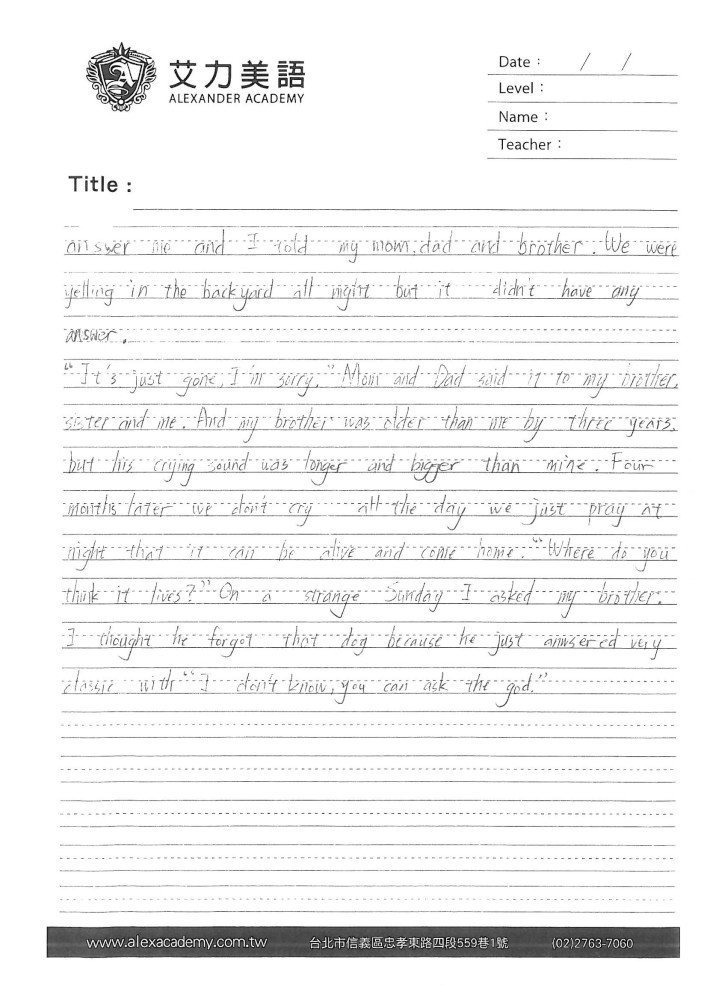