Level 4 is continuing to make excellent progress as we head further into the semester. The students are applying their reading skills to new contexts in Reading, Science, Social Studies and Research. Combined with hands-on exercises, students are able to gain a much deeper understanding of new concepts.

In Reading, we took another look at “Amazing Animals,” which lists interesting facts about some of the animals on our planet. Because the target skill was ‘Drawing Conclusions,’ we discussed how facts about a particular animal could lead us to make a logical assumption about them. We also covered fiction versus nonfiction, looking at what makes “Amazing Animals” different from a folk tale like “The Ugly Duckling.”

In Science, students focused on weather, the four seasons, and now space. We not only talked about what makes each season unique, but also how the Earth’s orbit causes these seasons to occur. We looked at animals as well, exploring the different ways animals adjust their behavior – such as through adaptation, migration, and hibernation – to acclimate to seasonal changes.

In Social Studies, we learned about the different aspects of community. For example, in one lesson we talked about laws, including who makes them and how they make our communities safer. Students were given a map of a fictional town and had to invent three of their own laws, writing a short description of what they were along with the consequences for breaking them. They also had to plot where they would put speed limit signs, a police station, a hospital, and a school.

In Grammar, students have been working on parts of speech, specifically nouns. We revisited the definition of a noun as well as the two different types: common and proper. The students are now much better at identifying nouns in a sentence, as well as learning how to turn a common noun into a proper one. 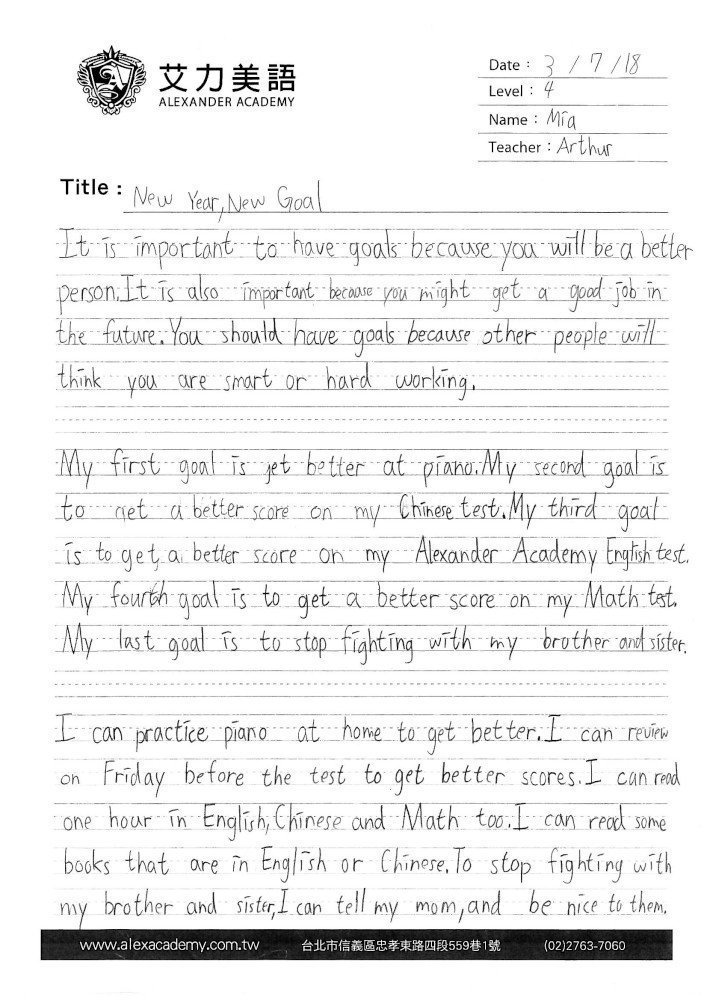 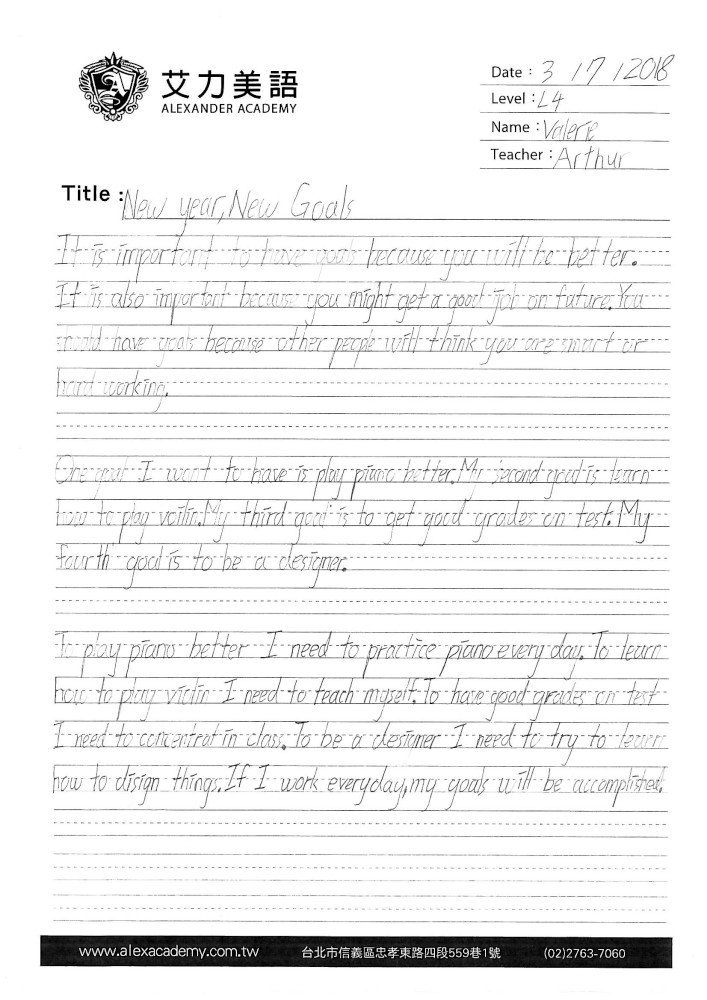