Level 3A April 2018 Newsletter
Another month has passed and things have continued to go well in L3A! Students have worked together to share and grow their knowledge on topics like Trees and Forests, Birds and Reptiles, Ocean Animals and Habitats.

In Science students were challenged to use their critical thinking skills to interact with different science related activities in each theme. In our Trees and Forest theme students learned about dendrochronology, or the study of how old trees are. Students looked at a piece of wood cut from the trunk of a tree and learned how to count the number of rings to count the number of years the tree had been alive. In our Birds and Reptiles theme students went on an outing to the park and were asked to make an animal log about the reptiles and birds that they saw. They then experimented with what it would be like to be cold-blooded by having to keep thermometers at a specific temperature, going in the sun when it was too low and lying in the shade when it was too high. During Ocean Animals students experimented with how difficult it is to clean oil from salt water, and hypothesized some of the ways to do so the most efficiently. During Habitats students worked with a partner to create a diorama of one of the habitats of the world.

In Reading students have been continuing to focus on the setting, characters and plot, looking at how the different aspects of each can go to create an engaging, entertaining story. Students read about a boy named Rich and his worries of never growing tall, a caterpillar on its journey of becoming a butterfly and two stories about kids performing in different plays.

In Role Play students have continued to grow their understanding of our different themes through a variety of different role plays. In our Trees and Forest theme students put on a deforestation and greenhouse gas effect role play. During the role play students learned about the negative effects that deforestation has on our planet. During Birds and Reptiles students watched examples of different mating rituals of birds and were then given secret partners that they needed to try and win over to be their mate. In Ocean Animals students role played two different food chains: one found in shallow regions of the ocean and the other found in the deep sea. Students focused on the different fish that are found in each region, and how the food chains are thus created. During Habitats students worked together to create a fictional animal from the biome that they researched during the Brainstorm. Their animal needed to be well-suited to its environment, thus possessing many different adaptations. At the end students presented their animals to the class, discussing the ways that they had been adapted to live in the environment that they did.

Overall this past month has continued to show growth from the students. I am looking forward to what the next month brings us! 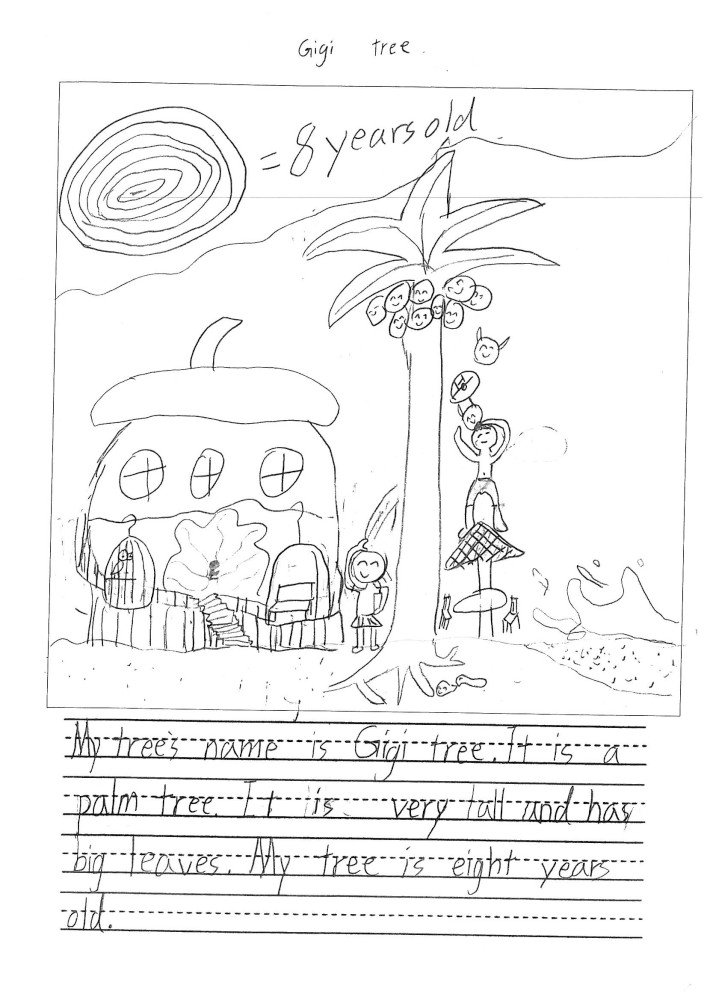 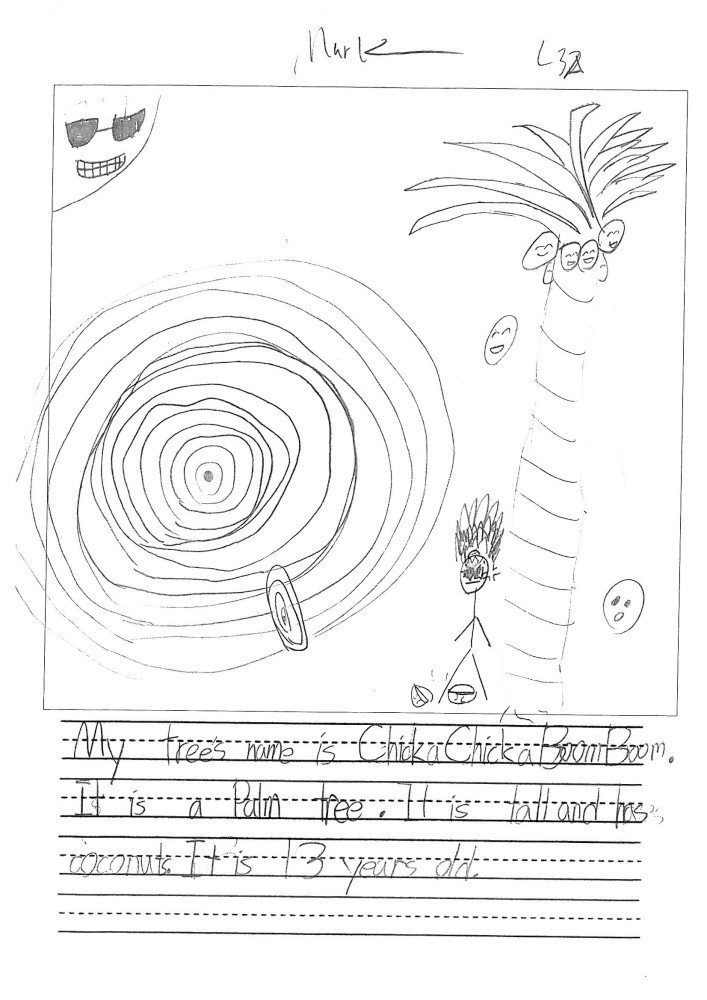