We’re getting close to the end of the semester! We had our third Major Assessment at the end of May, and everyone worked hard on it. We’re nearly done with our textbooks, and we’re transitioning into our preparations for our final exams.

In Spelling class, we studied still more vowel clusters and consonant clusters and spent a unit studying abbreviations and acronyms. In Grammar, we spent some time reviewing for the upcoming finals. We also learned about the simple and continuous tenses in a little more depth than we did last time, and talked about when it’s appropriate to use each tense.

In Science, we had a unit on recycling and made some recycled paper out of the torn-up pulp. That unit concluded our second textbook, and with just a few weeks left, we moved on to number three. It’s about physics and chemistry, and we spent some time on the structure and scale of the solar system and the universe at large, as well as physical and chemical changes in matter.

In Social Studies we learned about different kinds of work, the meanings of “division of labor” and “specialization”, and the pros and cons of assembly line production. We also had an interlude from economics with one lesson about folk art and folktales. In Research we talked about Ancient Greece’s trade links around the Mediterranean. We dipped into Mesopotamia a little, talking about cuneiform and cylinder seals. We began work on a model of a pyramid (a ziggurat, technically). We also rehearsed our presentation for the end-of-the-year show several times and will continue rehearsing it in the weeks to come.

In Reading class, we read two very similar fairy tales: one about Cinderella, and one about Yeh-Shen. The two were essentially the same story, the former being a western version, the latter a Chinese version. We made a Venn diagram to compare the two. We also read a Hawaiian myth, which segued nicely into our penultimate writing project in Writing class, where everyone wrote their own myth. 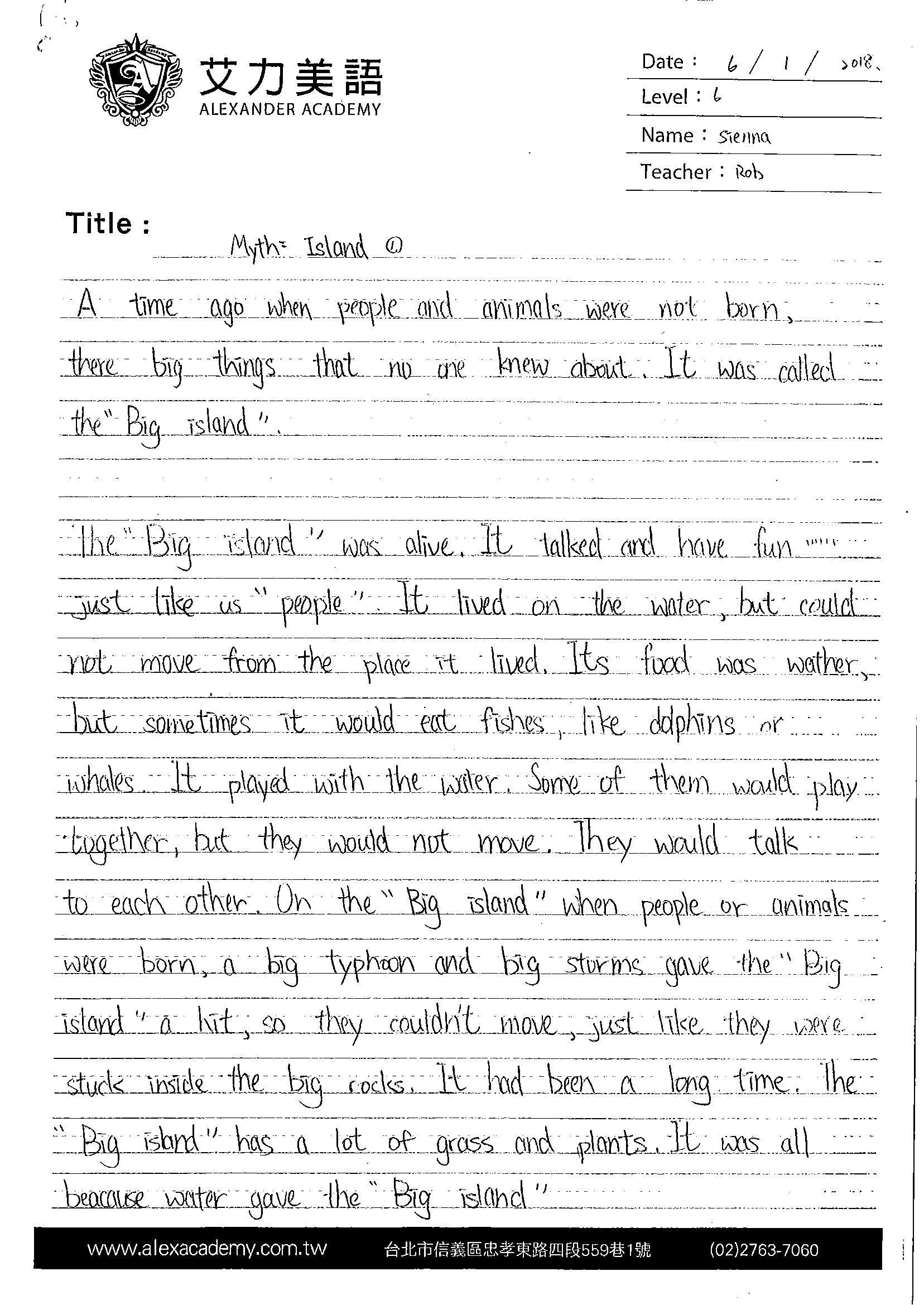 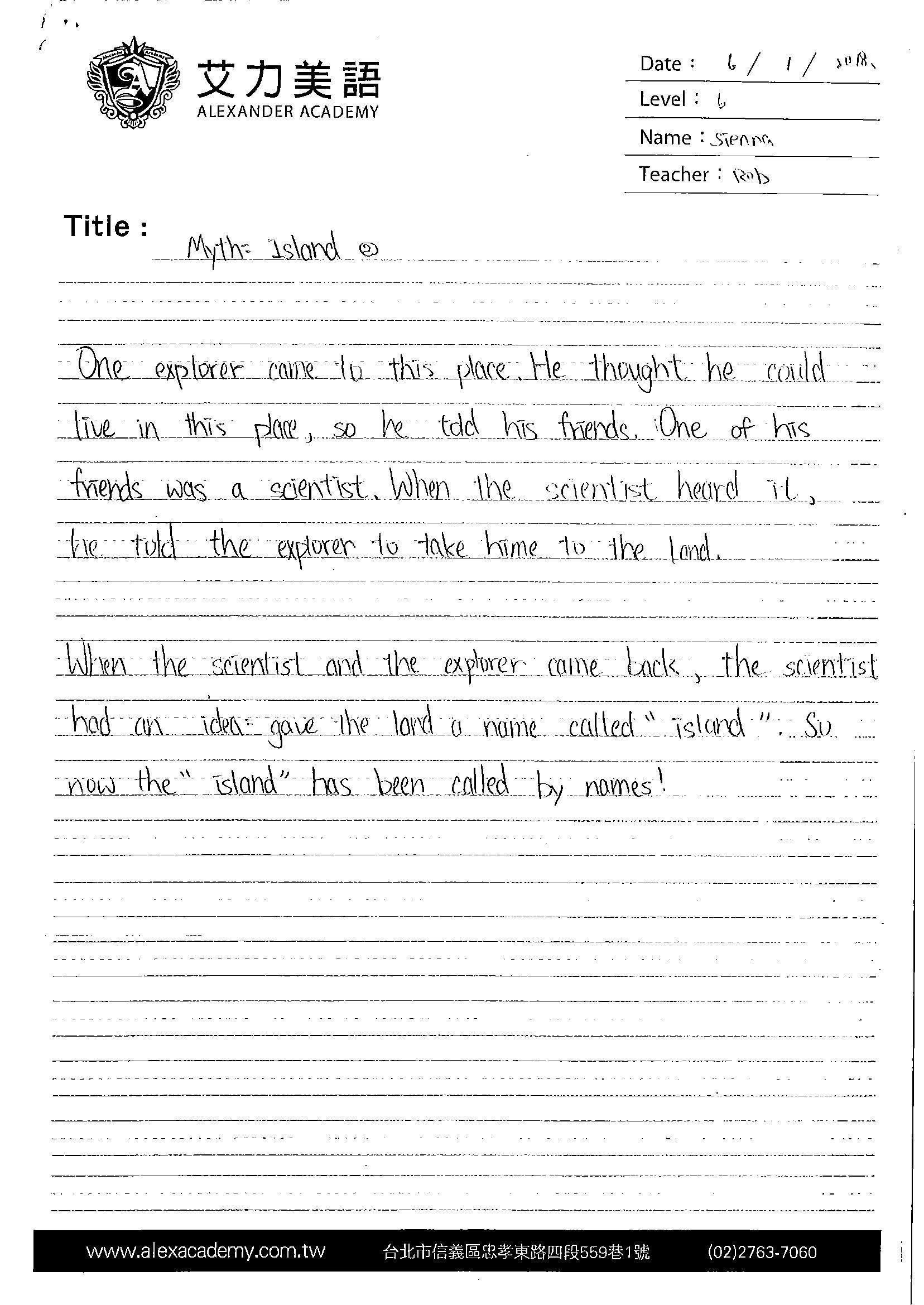 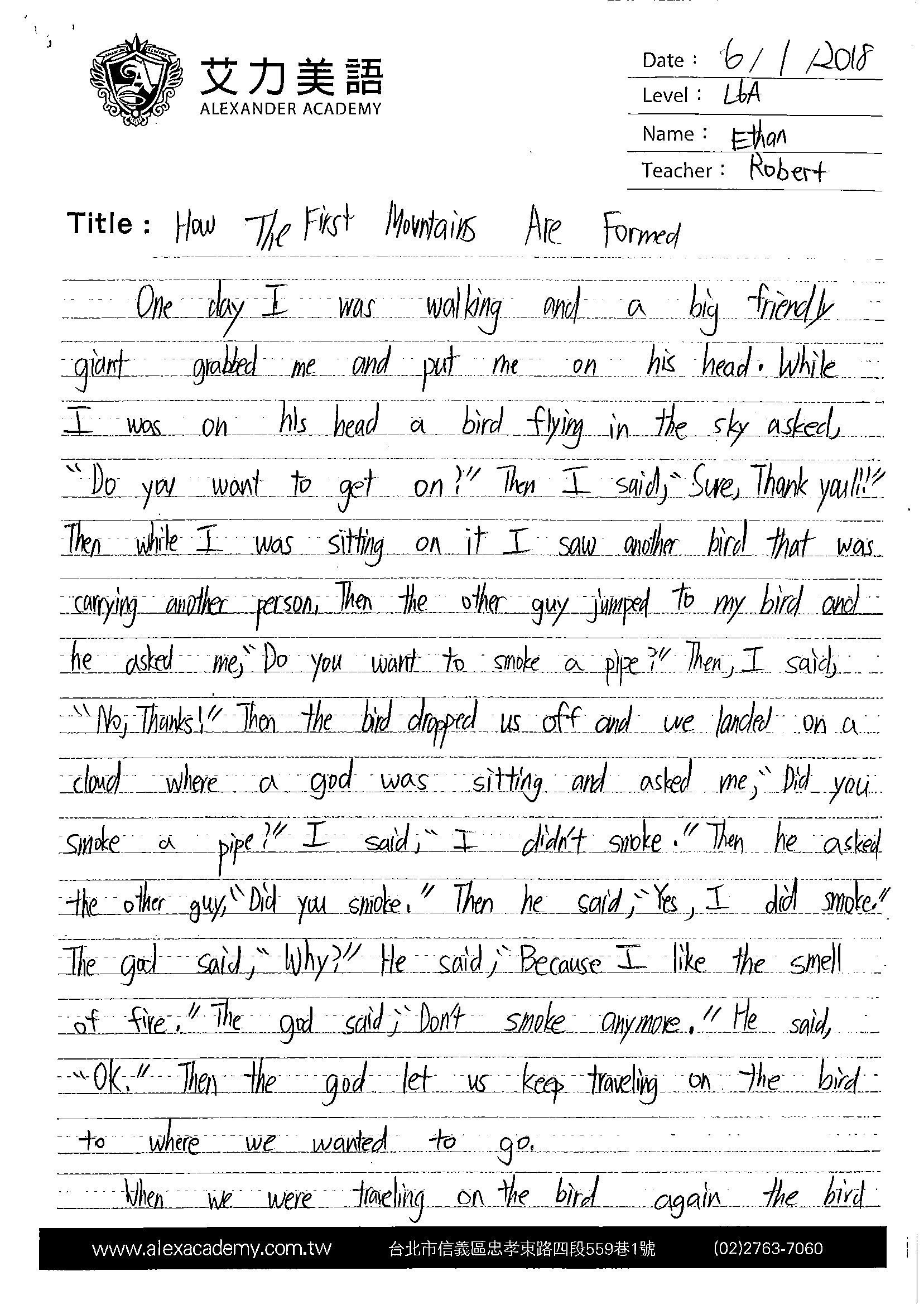 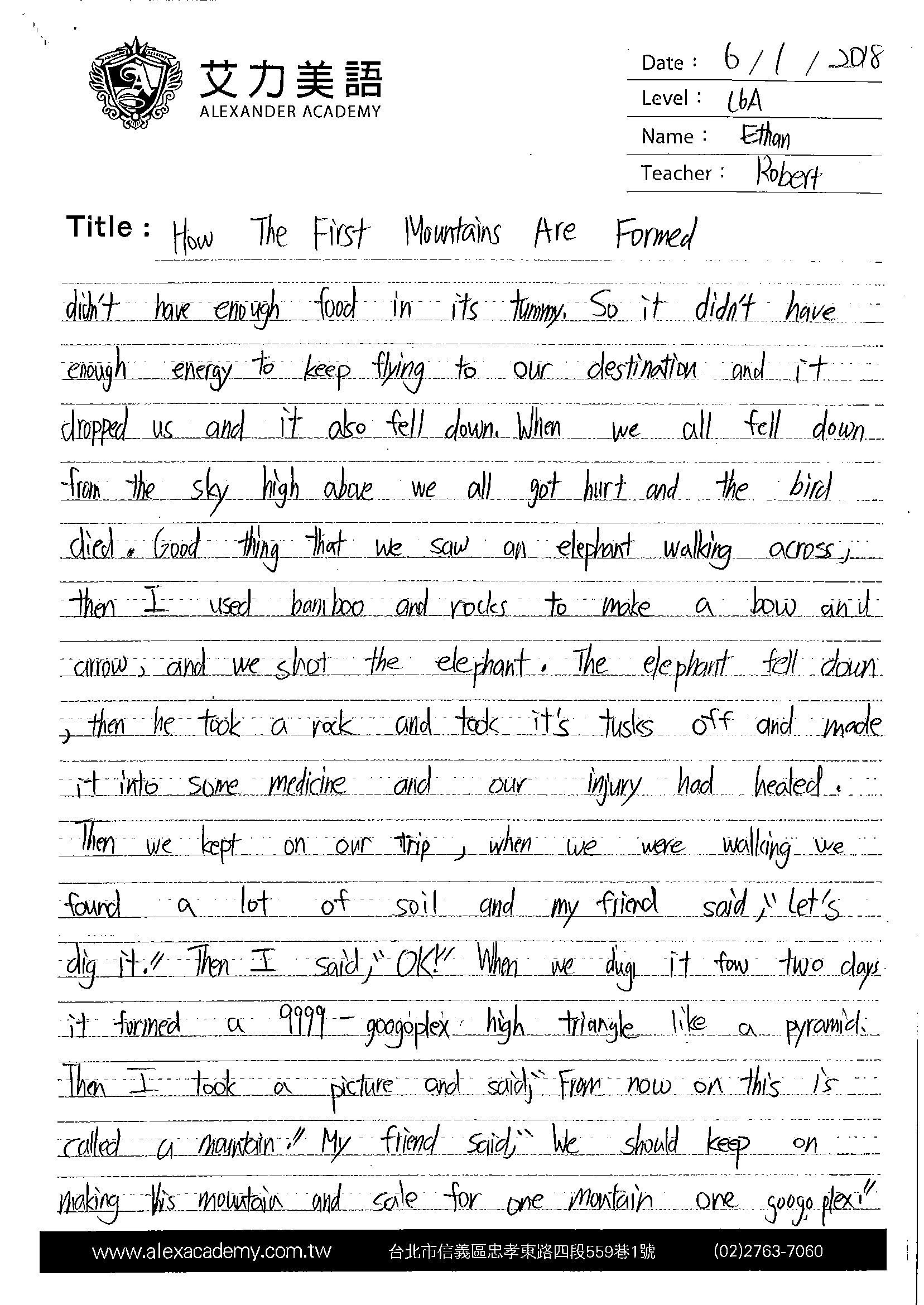 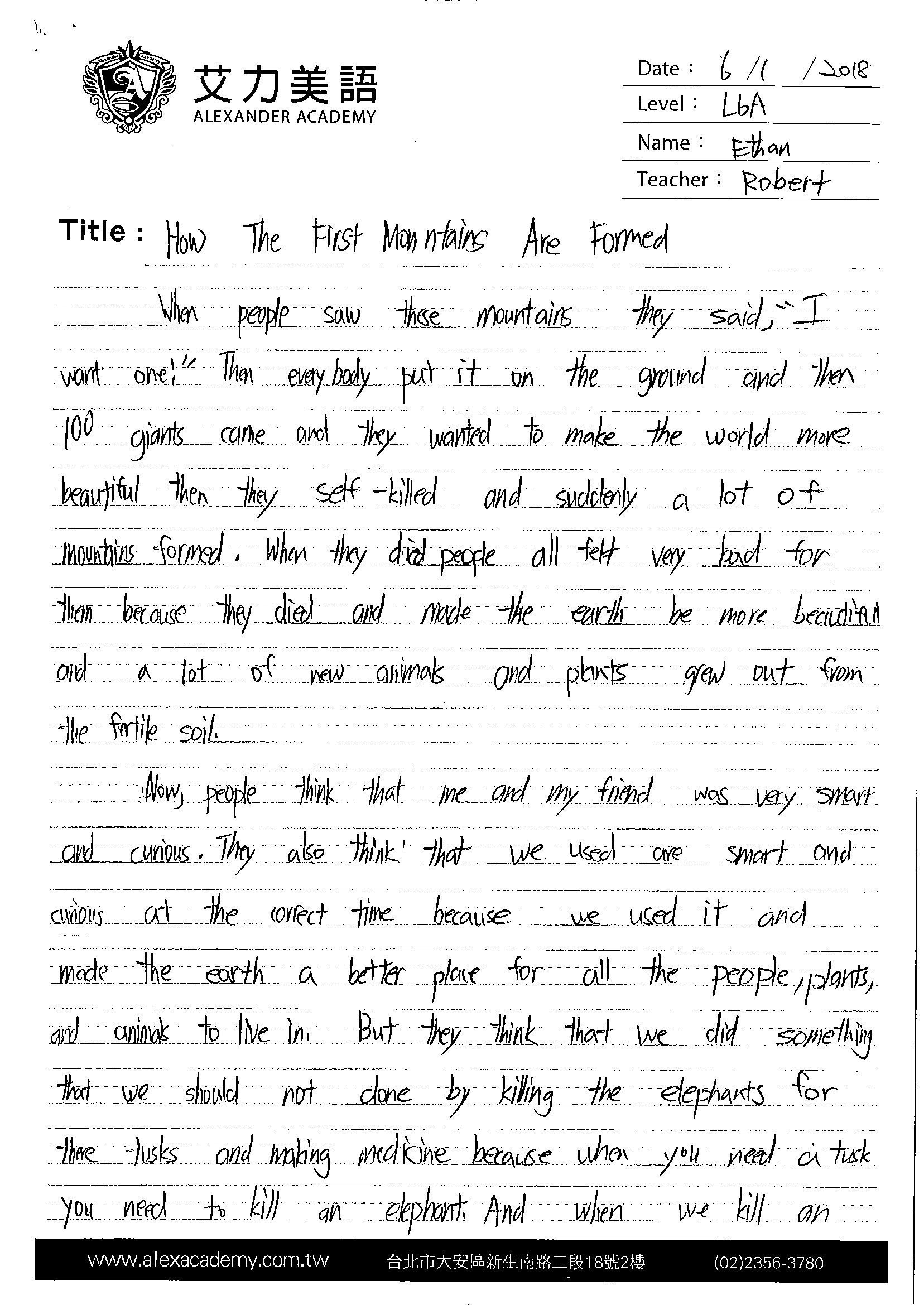 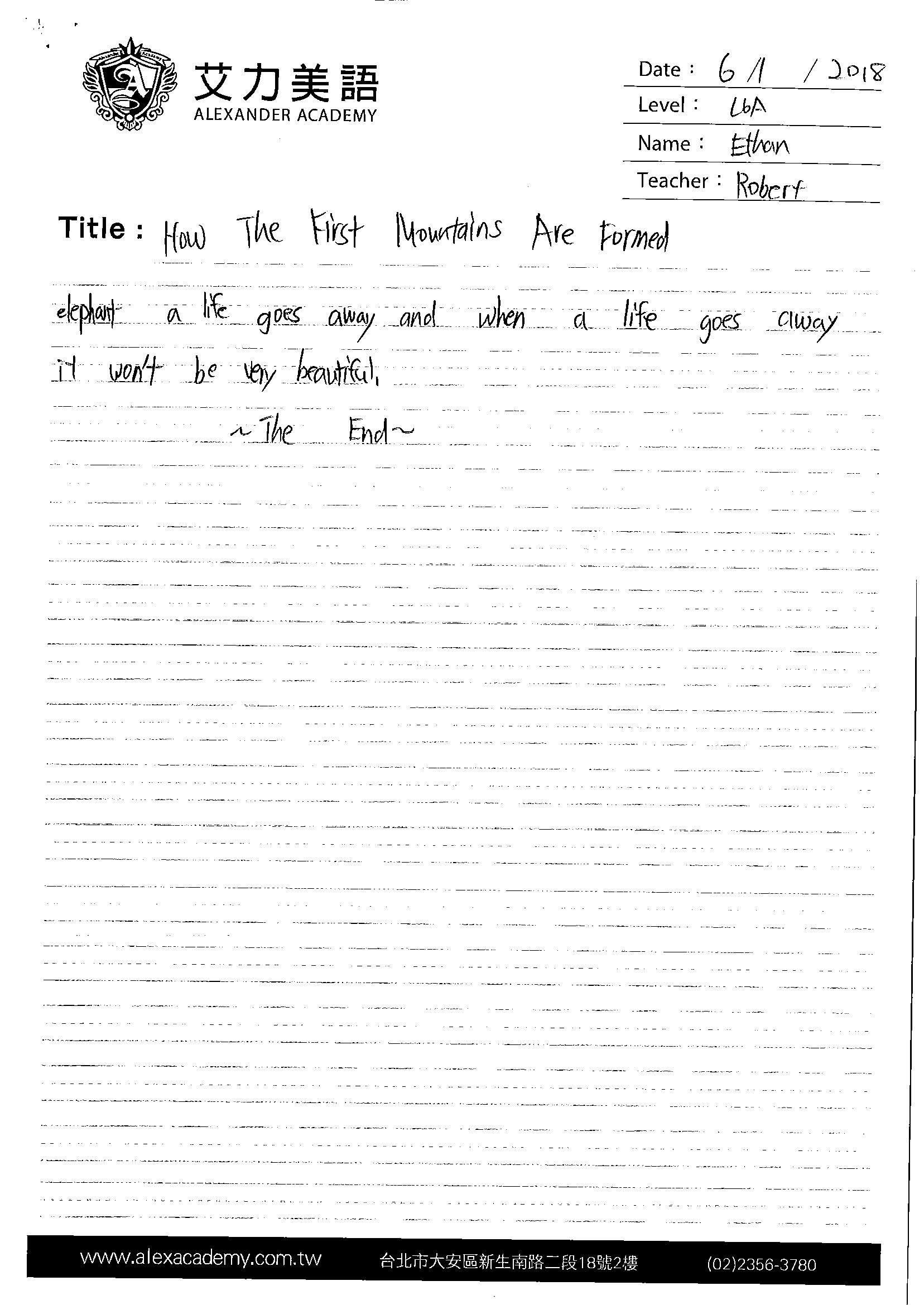