Dear parents, as the fourth month of the second semester comes to an end I want to take some time to inform you about what we have been doing so far. We are still continuously enforcing a positive learning environment that supports every student in the classroom. In spelling class the students learned a lot of new words and are able to put them in the context of a sentence they constructed themselves. By doing this, the students are having a good exercise in making a correct sentence and creating a context for a word that they understand. In grammar class we have been focusing on prepositions. Prepositions are words that connect two other words in a sentence. The proposition can only make sense if both words are present. We also spent a lot of time reviewing the previously learned grammar rules as we are getting closer to the exam.

In Science class we have been looking at forces that shape our world. We learned that a force is anything that causes an object to move. We talked about concepts such as motion, position, and gravity and were also able to put them to the test during experiments. The students also started preparing for their exams during our review sessions. They all seem ready for the upcoming exams!

In Social Studies we have been looking at different types of media. The students learned about interviews and the methods we can apply to conduct them. We talked about the does and don’ts for conducting interviews and eventually, the students were assigned with the task of interviewing each other. The students then went home to interview you about your jobs, so I hope they learned something new about you by doing this. During Social Studies we also analyzed different types of commercials. We learned about the different techniques that commercials use to try and influence potential buyers.

In reading and writing class we started a new writing project. The students wrote about a treasure hunt. The students had to draw their own treasure map with three obstacles which they then used in their stories. They had to think of creative ways for their characters to overcome these obstacles. I was very happy to see that each student was able to come up with their own unique and creative storyline. Good job guys! 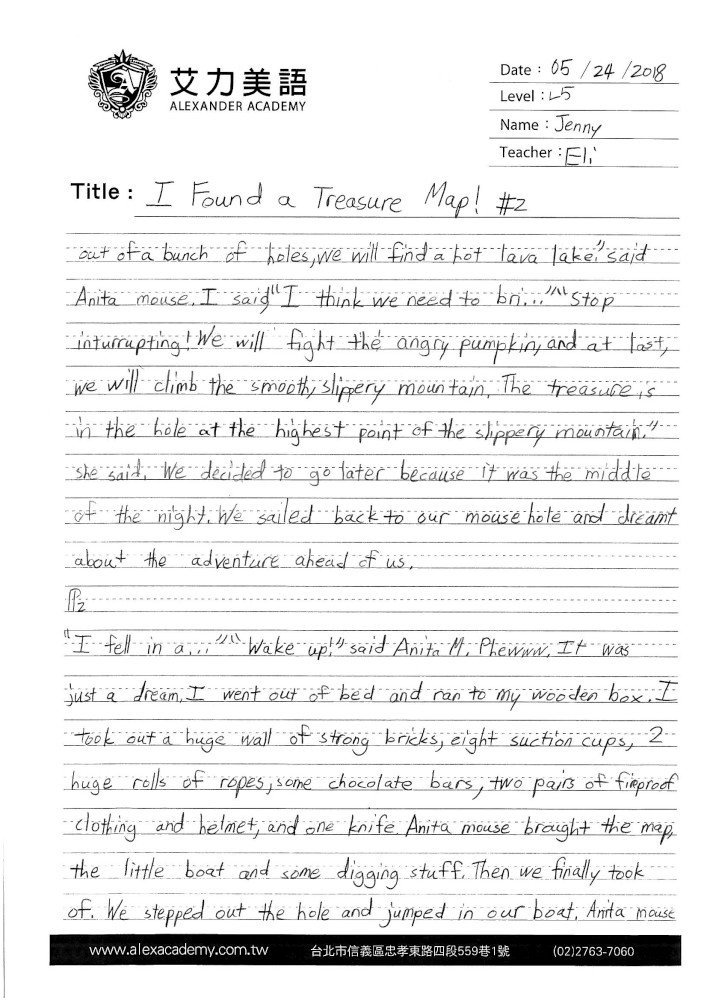 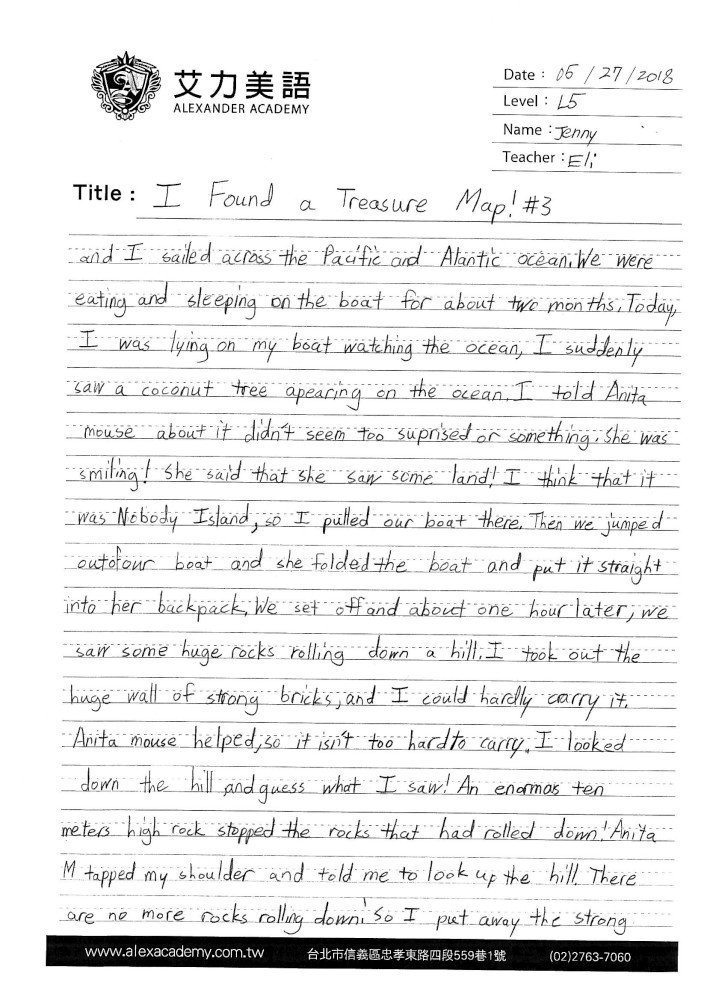 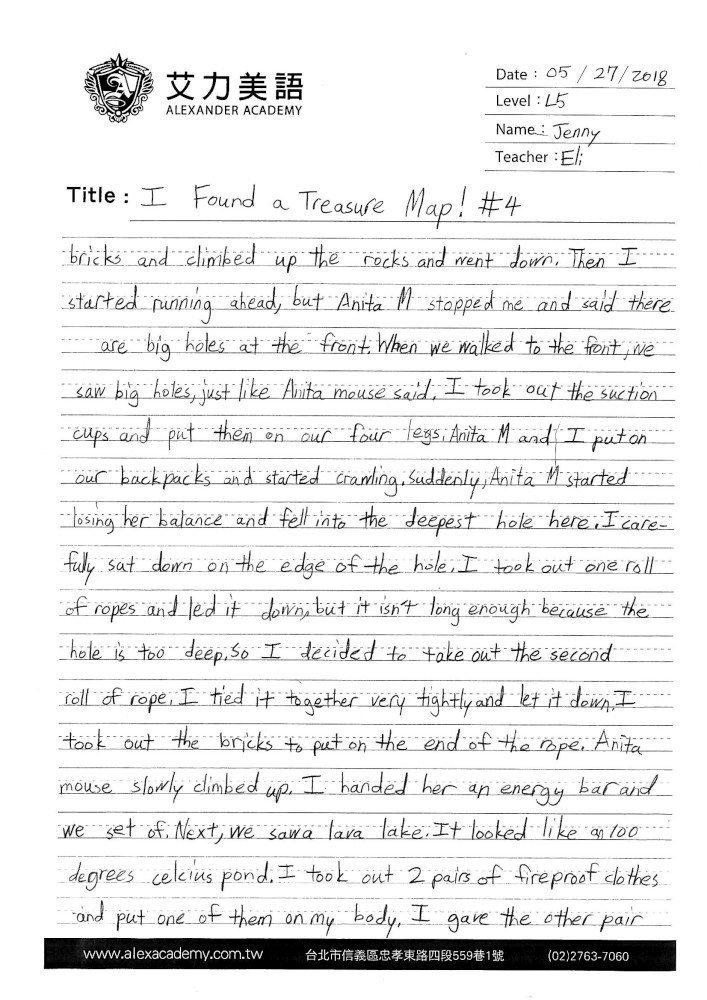 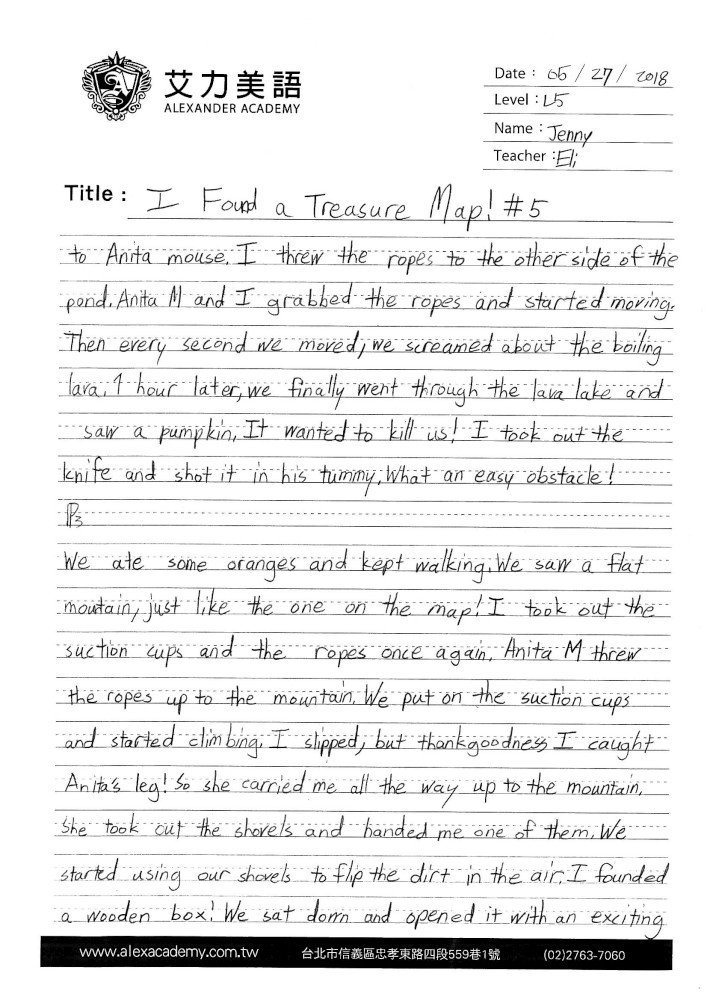 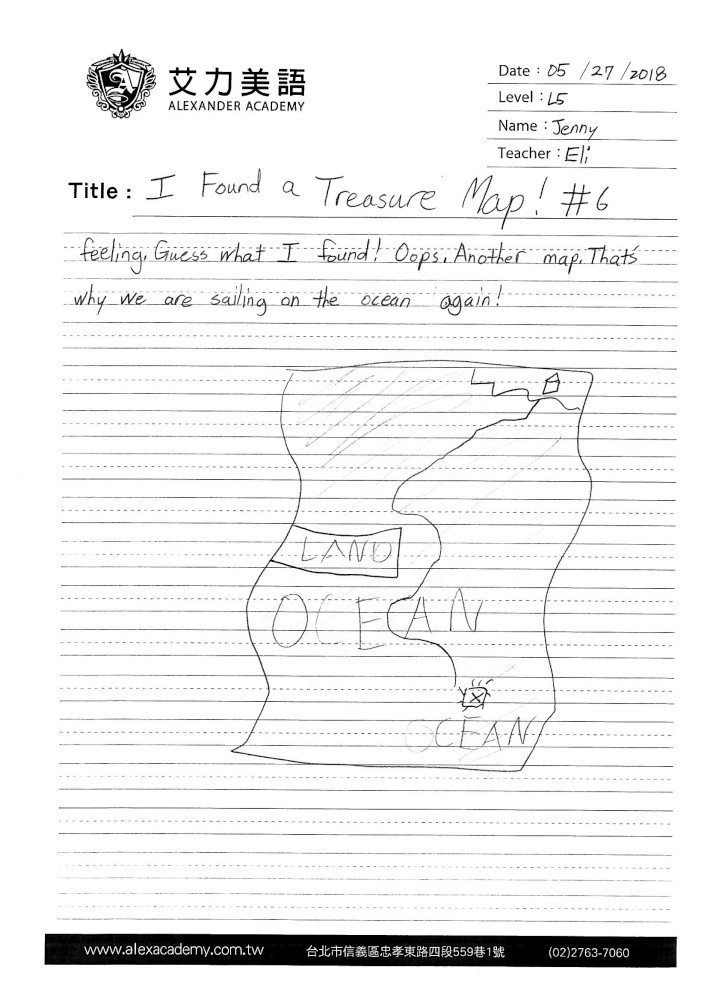 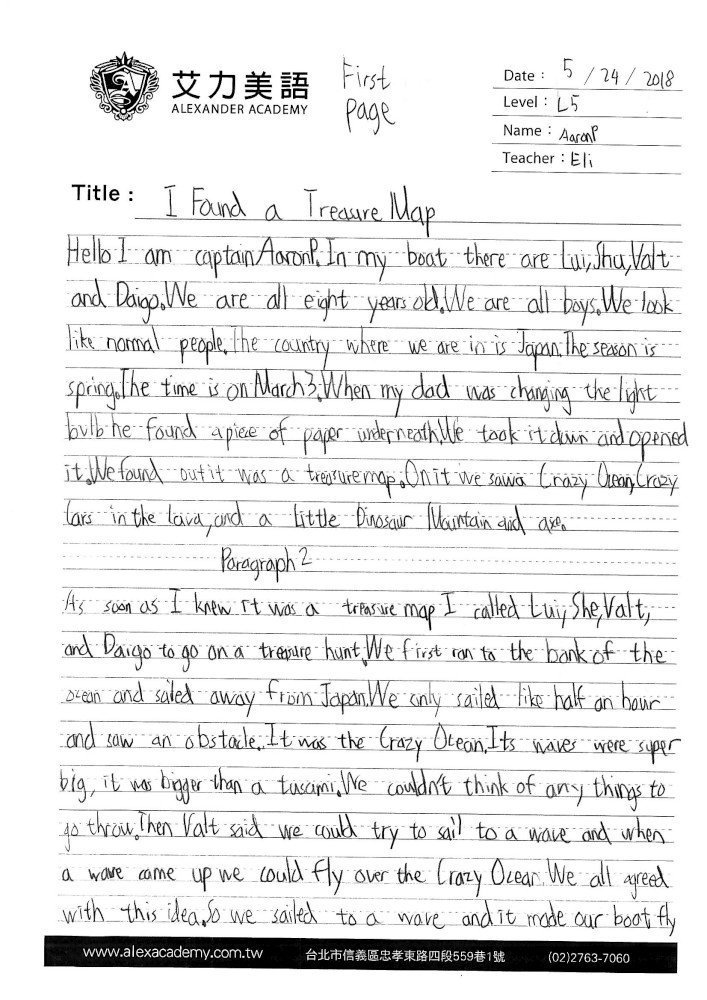 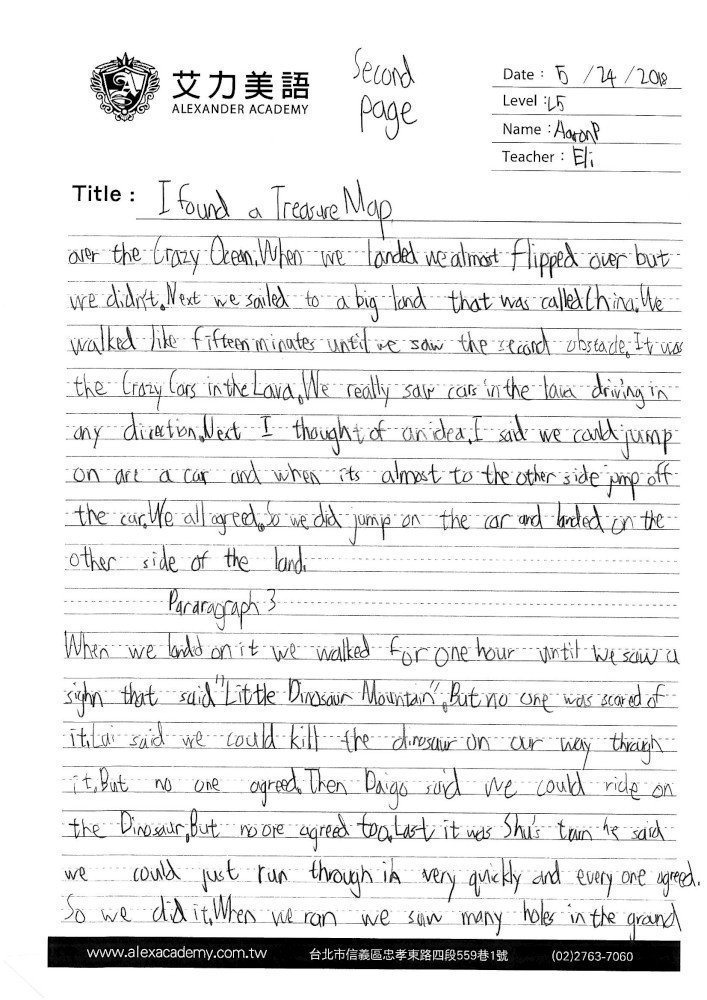 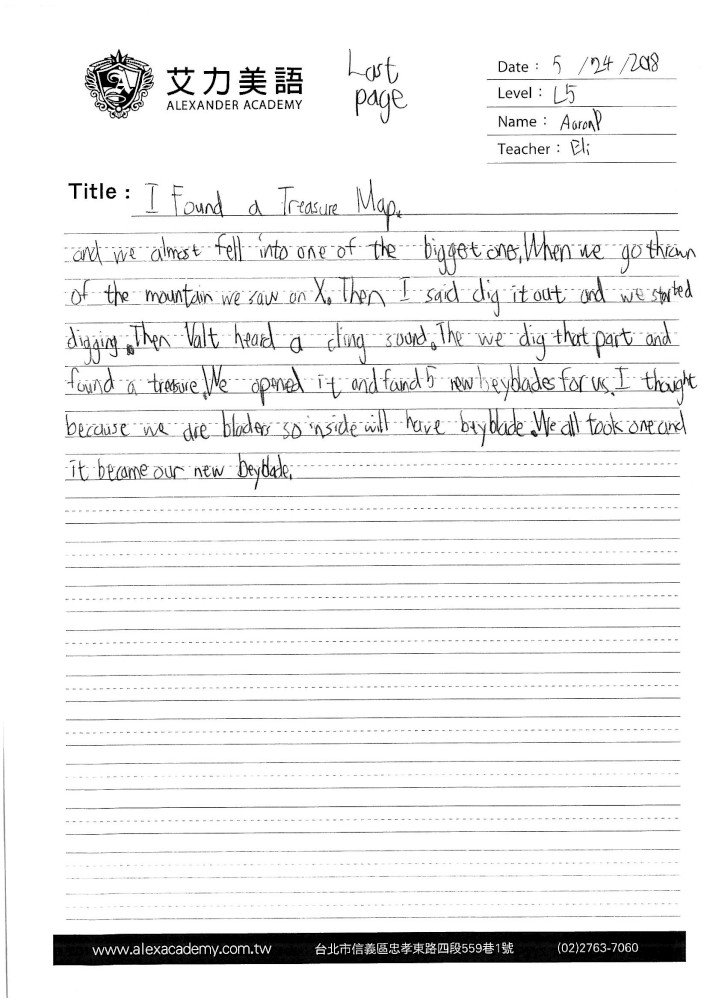