Level 9 is off to a great start! The students and I have been getting used to doing part of our learning online, and while it is fun, the new format has been a challenge for us all. I believe that it has proven valuable for the students, though, and I can see already how they are engaging with our materials in a new and more critical way.

The first book that we read was about the life of Charles Darwin, one of the greatest scientists of all time. The students were able to think critically about what they were reading and draw conclusions about Darwin and his discoveries, as well as the ways that he changed the world. We also connected what we read about in our book to some different events which occurred because of Darwin’s discoveries, such as the Scopes Trial in Tennessee and the continuing controversy about some of Darwin’s ideas in America.

The students also have been engaging more than ever with current events, and have read several interesting articles from Time and The Economist. They have used these articles to expand their English vocabulary, learn about current events, and increase their understanding of American life and culture. One article that we covered in detail was about the relationship between police officers and community members. The students approached this sensitive topic with empathy and understanding, and suggested some very interesting ideas to improve this strained relationship. The students have practiced their writing skills in response to these readings as well as those from our book, and this month they have been practicing their persuasive essay skills with an essay about the pros and cons of year-round school.

We have also continued our studies of grammar and vocabulary, and while the first few lessons of grammar were a review of some things we learned last year, the students have already begun to expand their grammatical skills and show a strong grasp of some of the finer points of English grammar such as the difference between dependent and independent clauses. Great job, students! 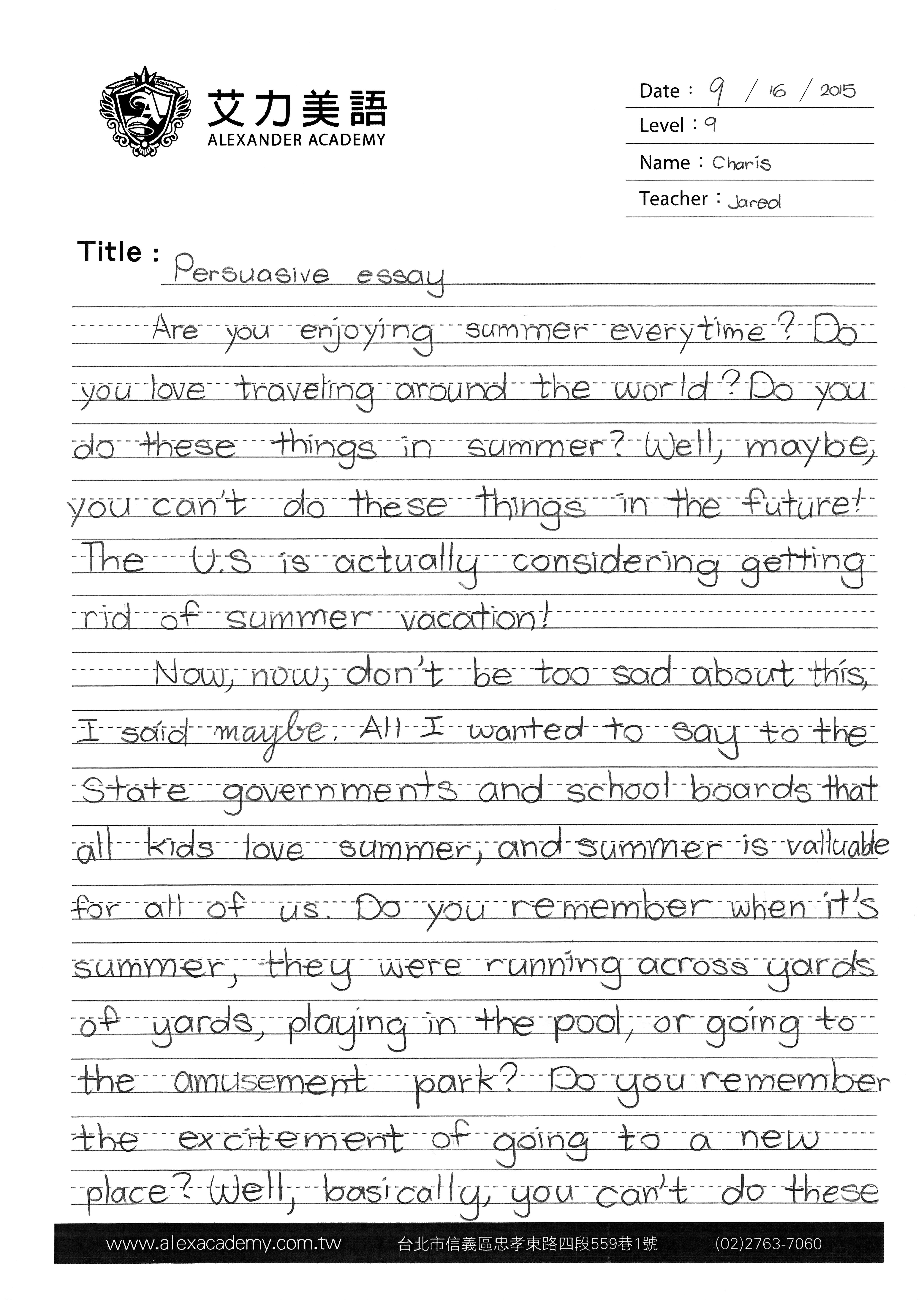 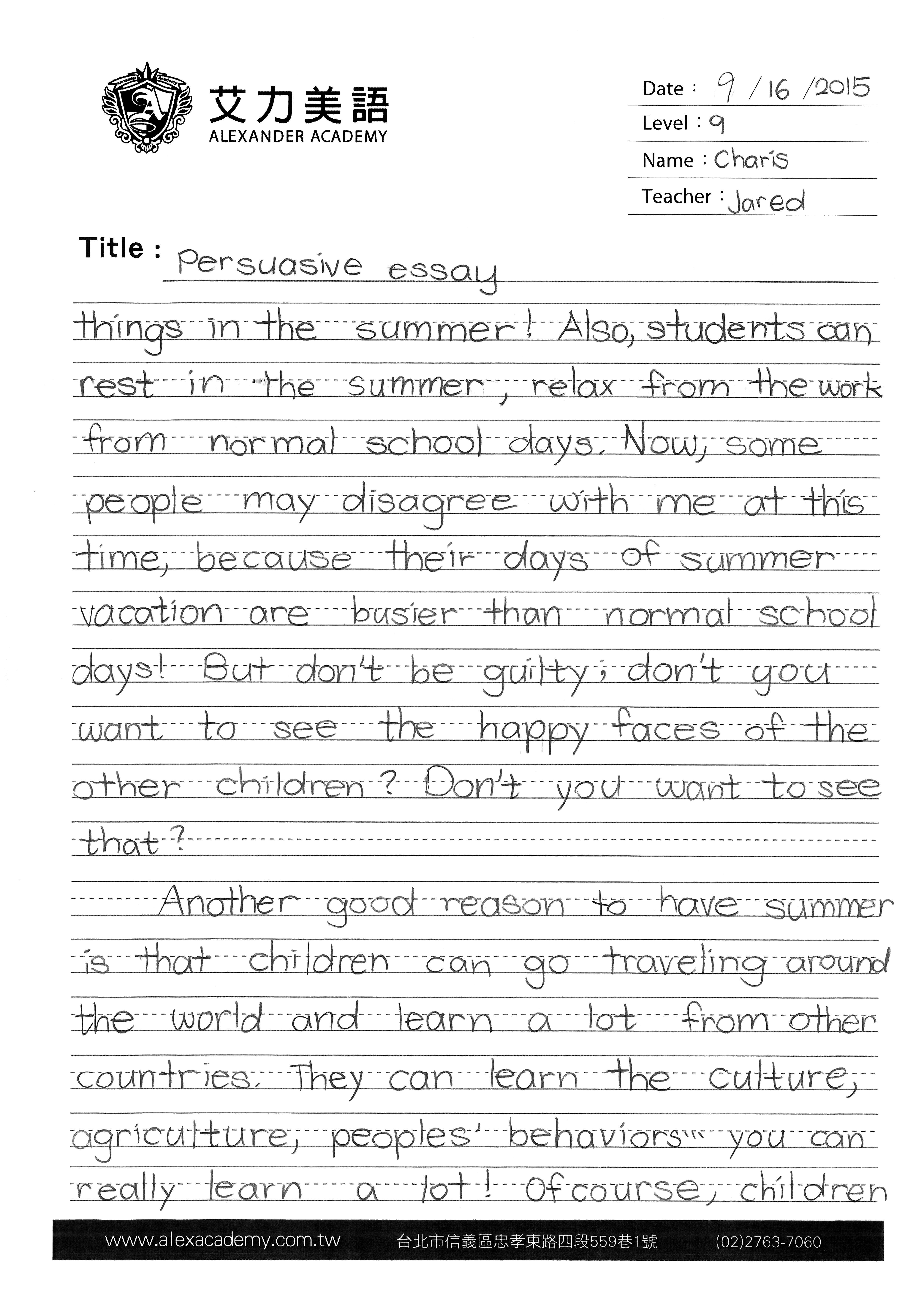 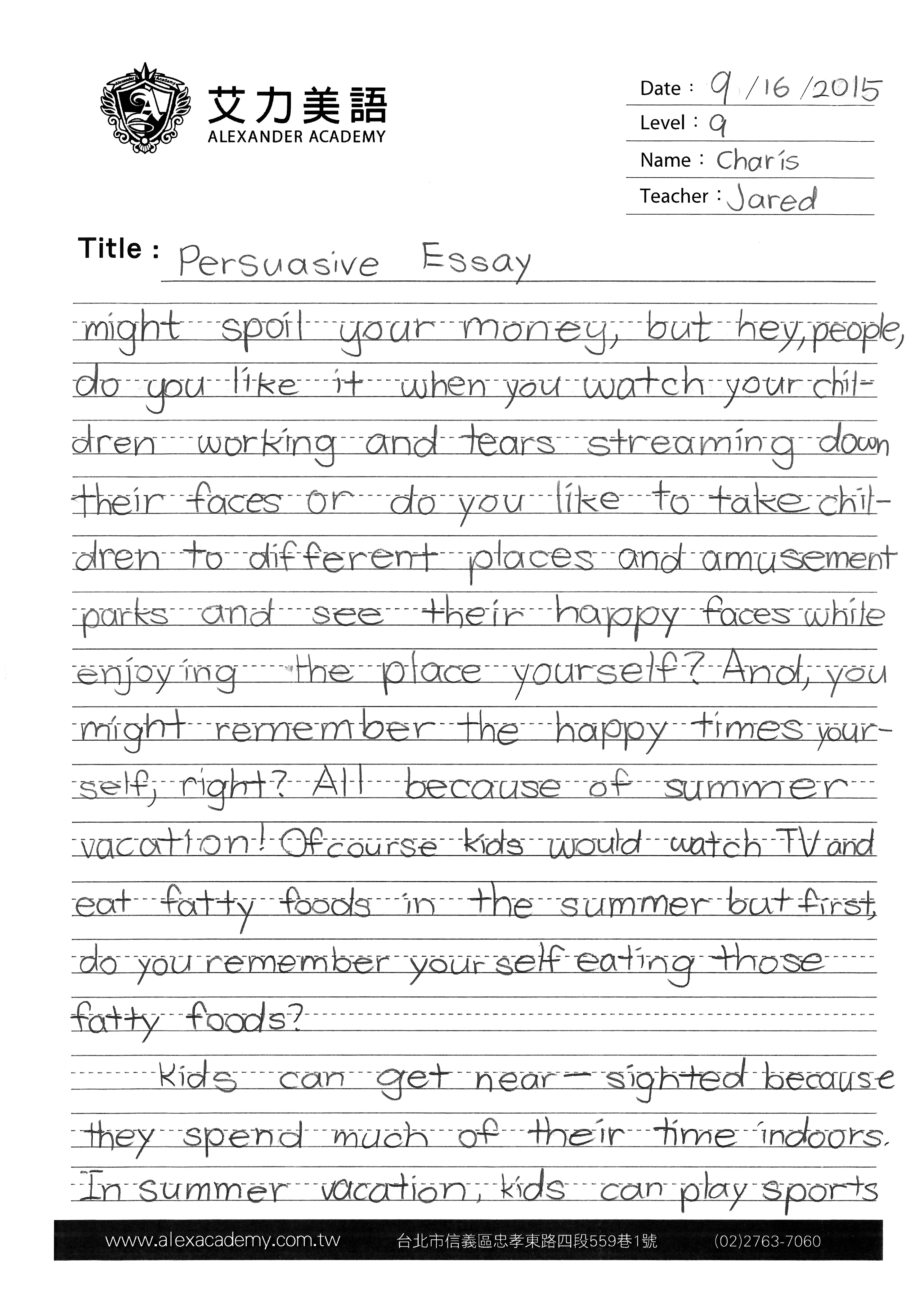 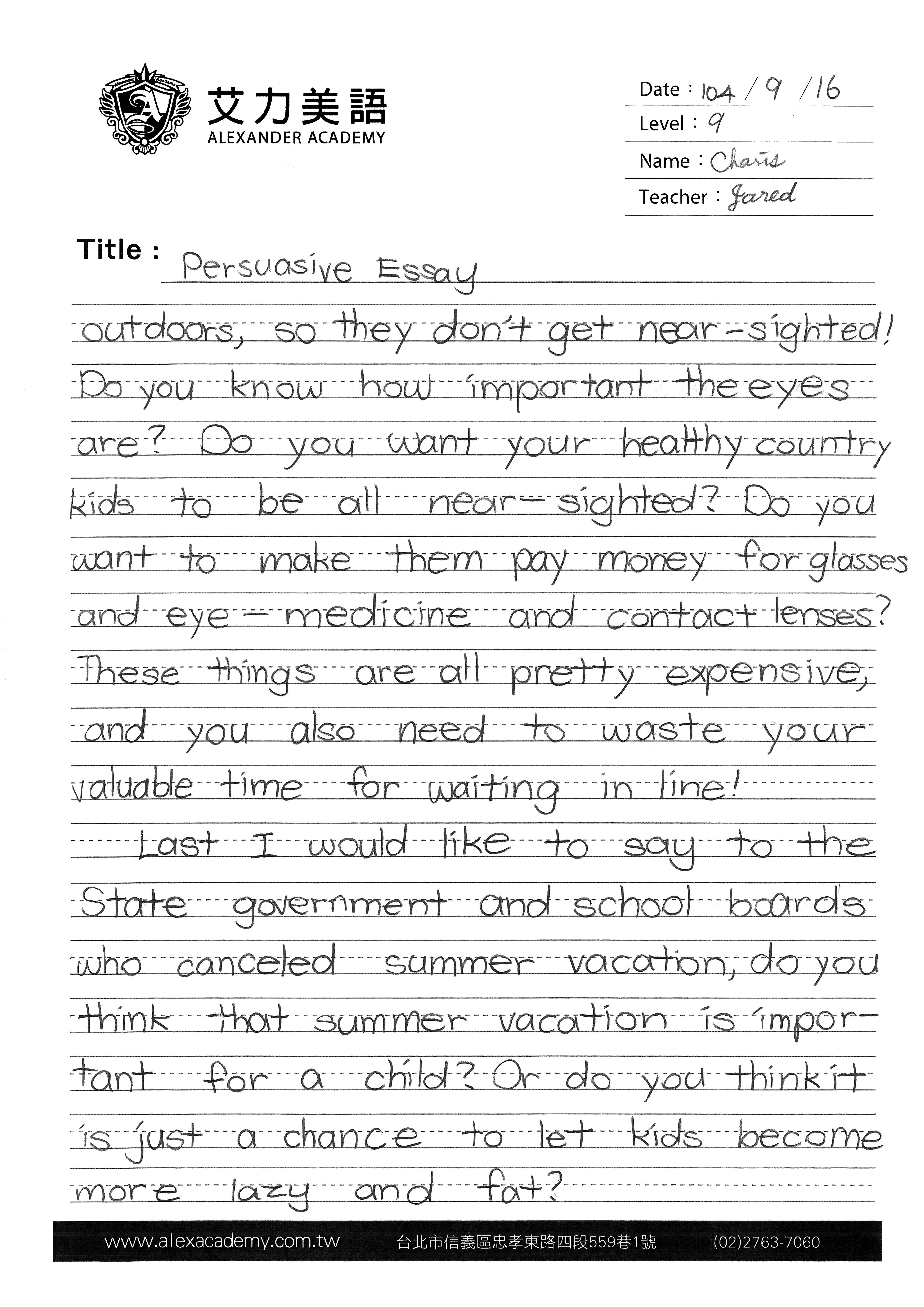 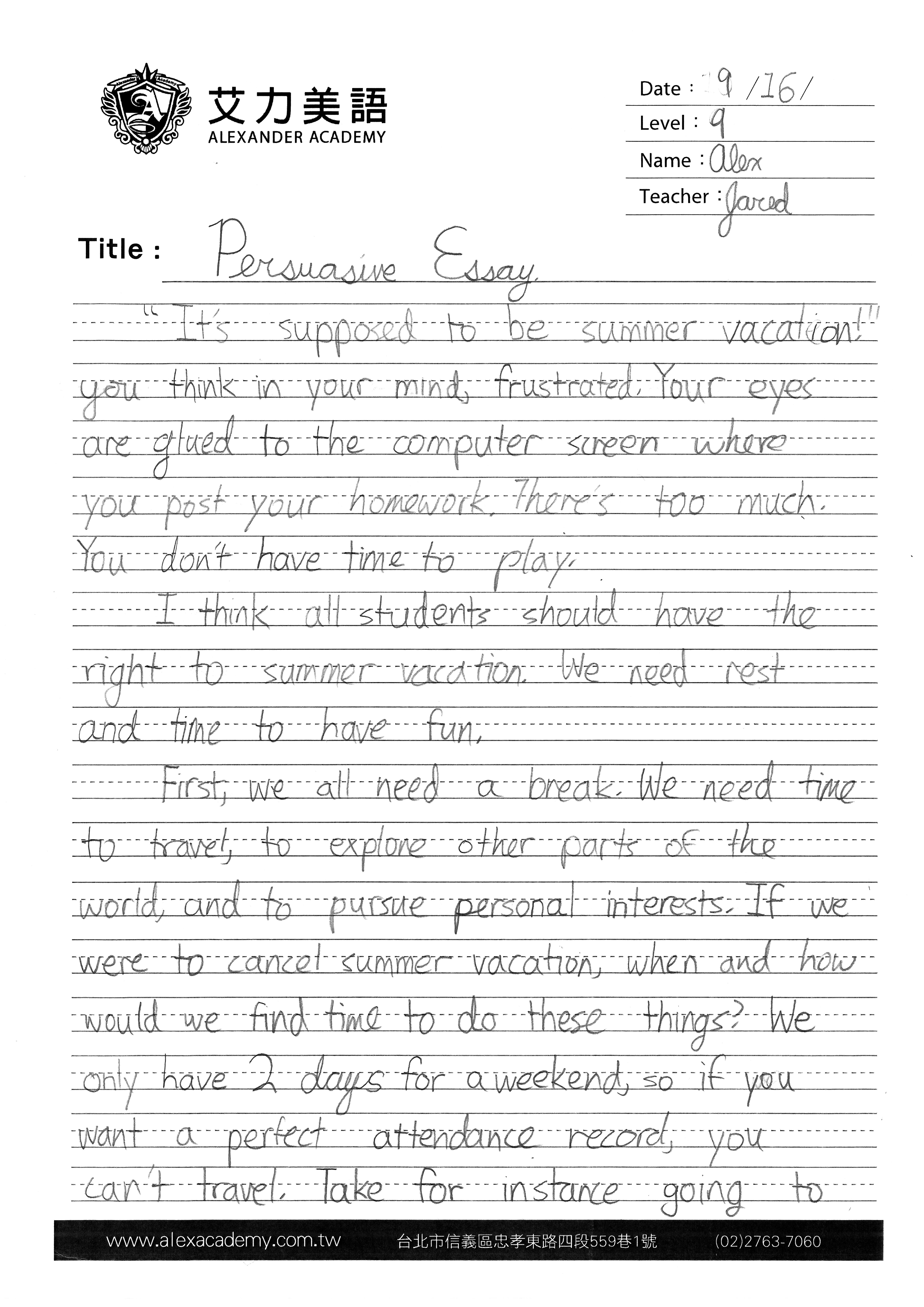 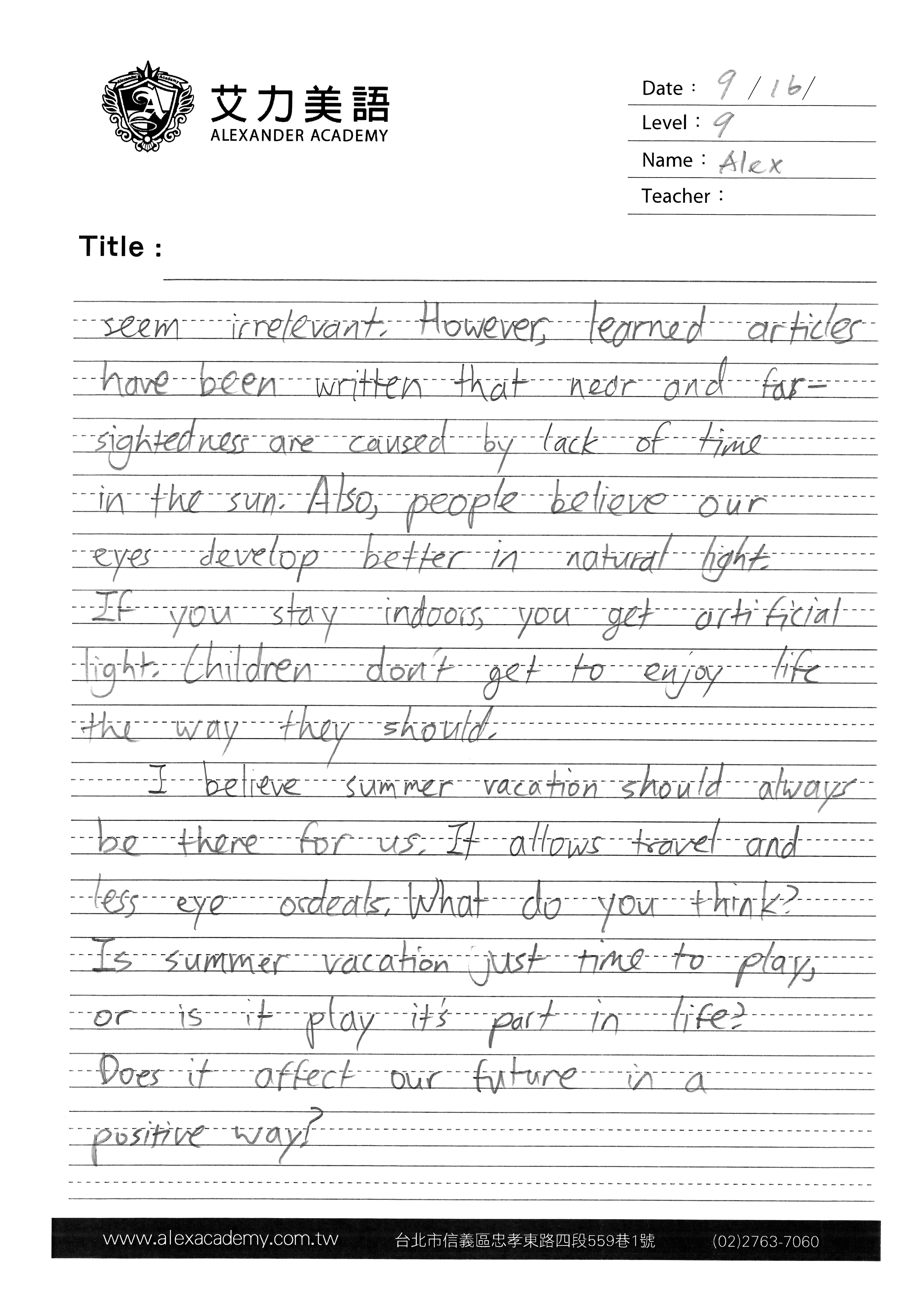