December has been an eventful month with many preparations and celebrations! Students have stayed on task and acquired lots of new vocabulary and even more writing practice. We all enjoyed our creative writing assignment, which was a letter convincing Santa why we should be on the Nice List. J .

We’ve begun incorporating BBC Planet Earth into our Research class which has helped illustrate several of our Science concepts, such as: habitats and what they are composed of, animal adaptations, and which animals live in the desert. We’ve recently begun taking a closer look at what’s in our earth, specifically rocks and minerals.

This month we moved into a new unit which is the World of Work. We began by identifying what is a want and what is a need, and how these affect how we spend our money. We learned the difference between goods and services, with the latter defined as those things we cannot touch or hold. After defining these new terms we moved on to concepts dealing with money, such as buy, trade, and save. Finally, we are moving into a lesson focusing on all the various kinds of jobs. The theme from our Christmas Fair, community helpers, has really helped students to grasp this new unit proficiently.

Students have really been immersed in the world of animals in nearly all subjects, including reading. Our reading story “Amazing Animals” focused on eight special animals each with their own unique characteristics. Some of these animals include the giraffe, the dolphin, the sea turtle, and the polar bear. Although the children were already familiarized with each one, we still learned new facts about each animal through our reading. For example, we learned that the polar bear’s skin is actually black! I bet this is news to you as well!

Our Planet Earth documentary series has tied in nicely with our Science lessons, especially our lesson “What Lives in the Desert?” We saw how many desert animals live nocturnally, or will seek out shade, in order to adapt to the harsh sun and lack of water in the environment. We’ve seen herds of elephants trek for miles and miles fighting huge dust storms seeking out the watering hole in the grassy plains. We were all impressed by their determination and inborne sense of direction which leads them on the correct route.

Students have worked hard this month and have adapted well to a few schedule changes we encountered for the holidays. I really enjoyed watching their hard work pay off both on our Comprehension Reviews and at our Christmas Fair! 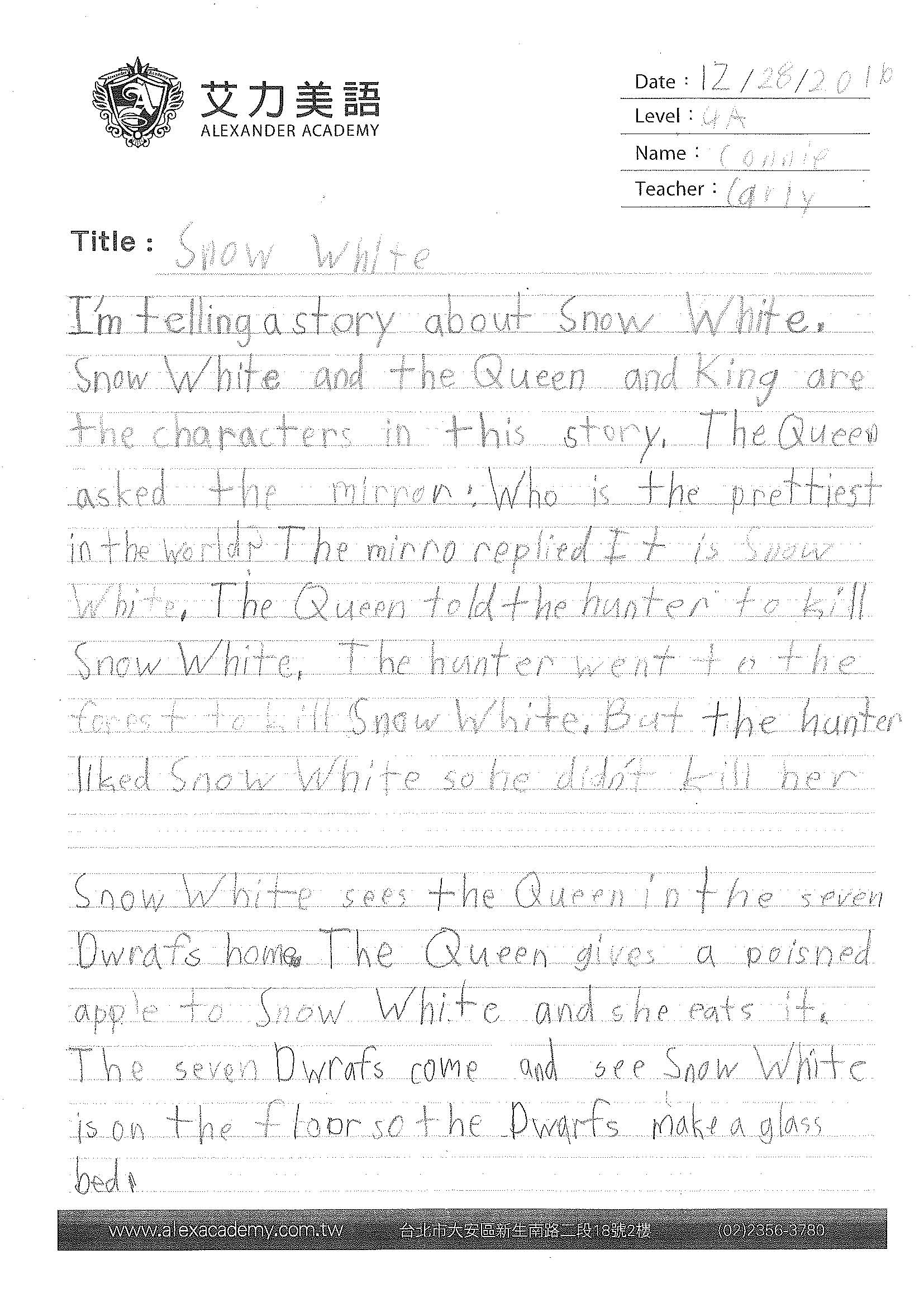 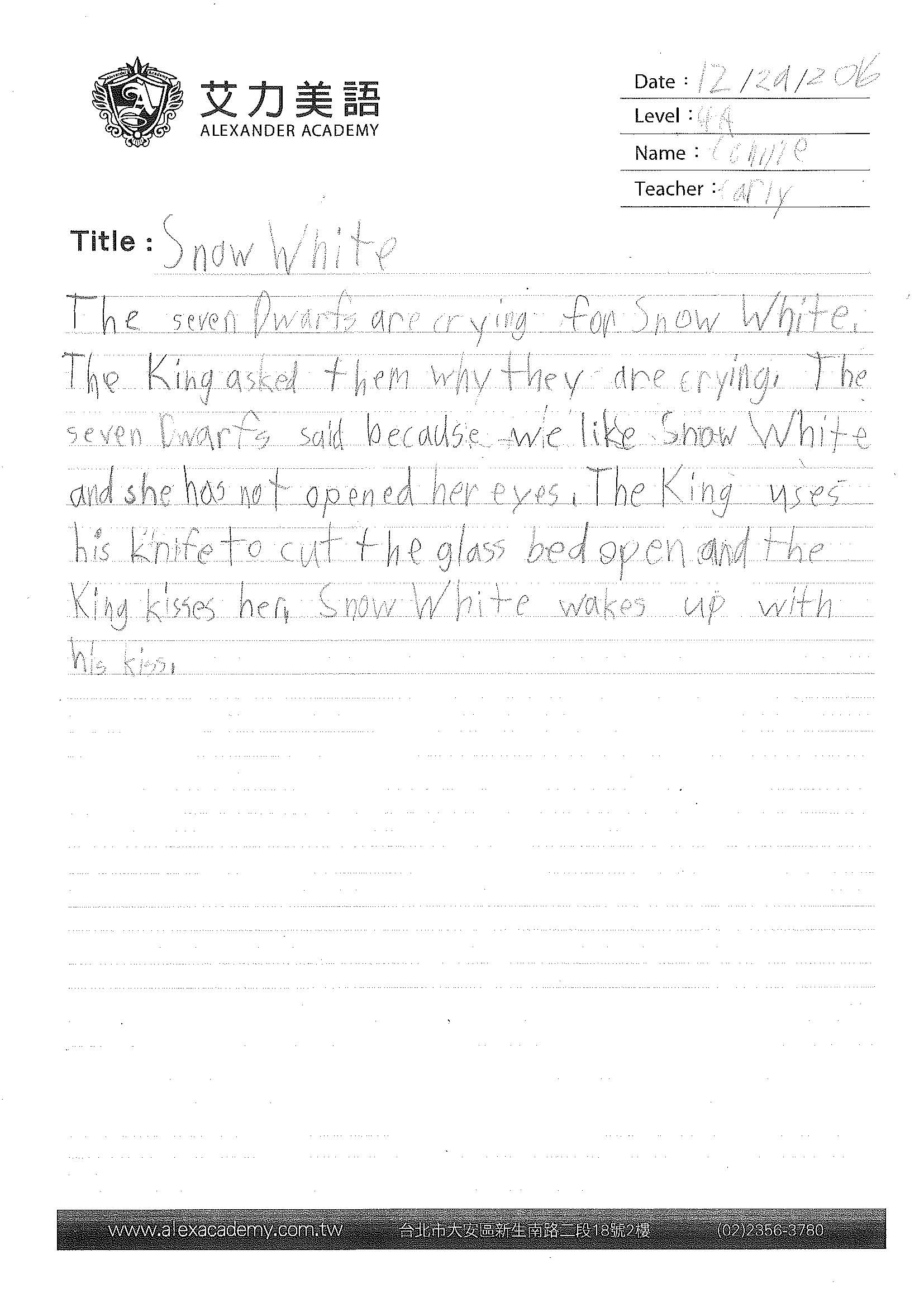 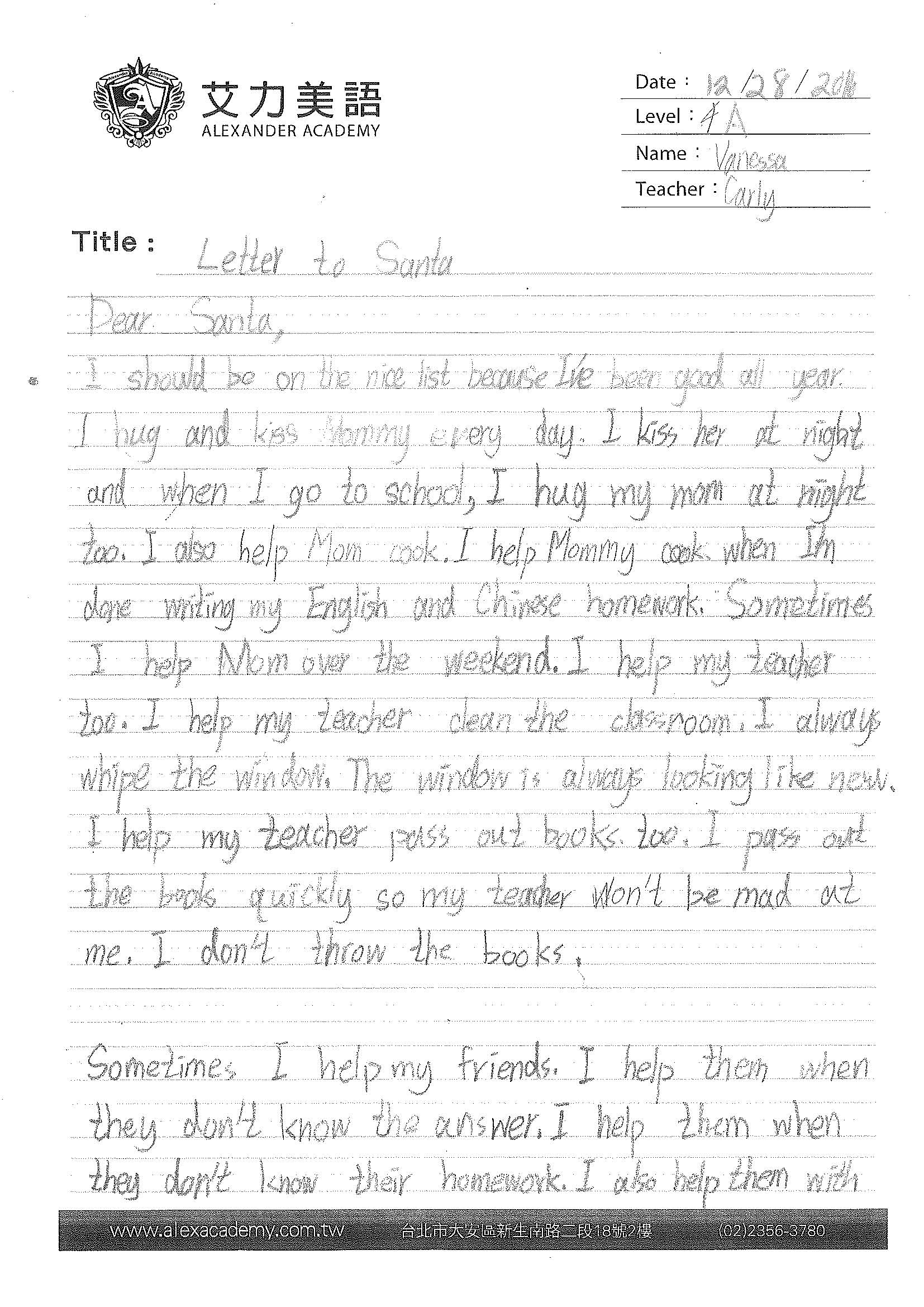 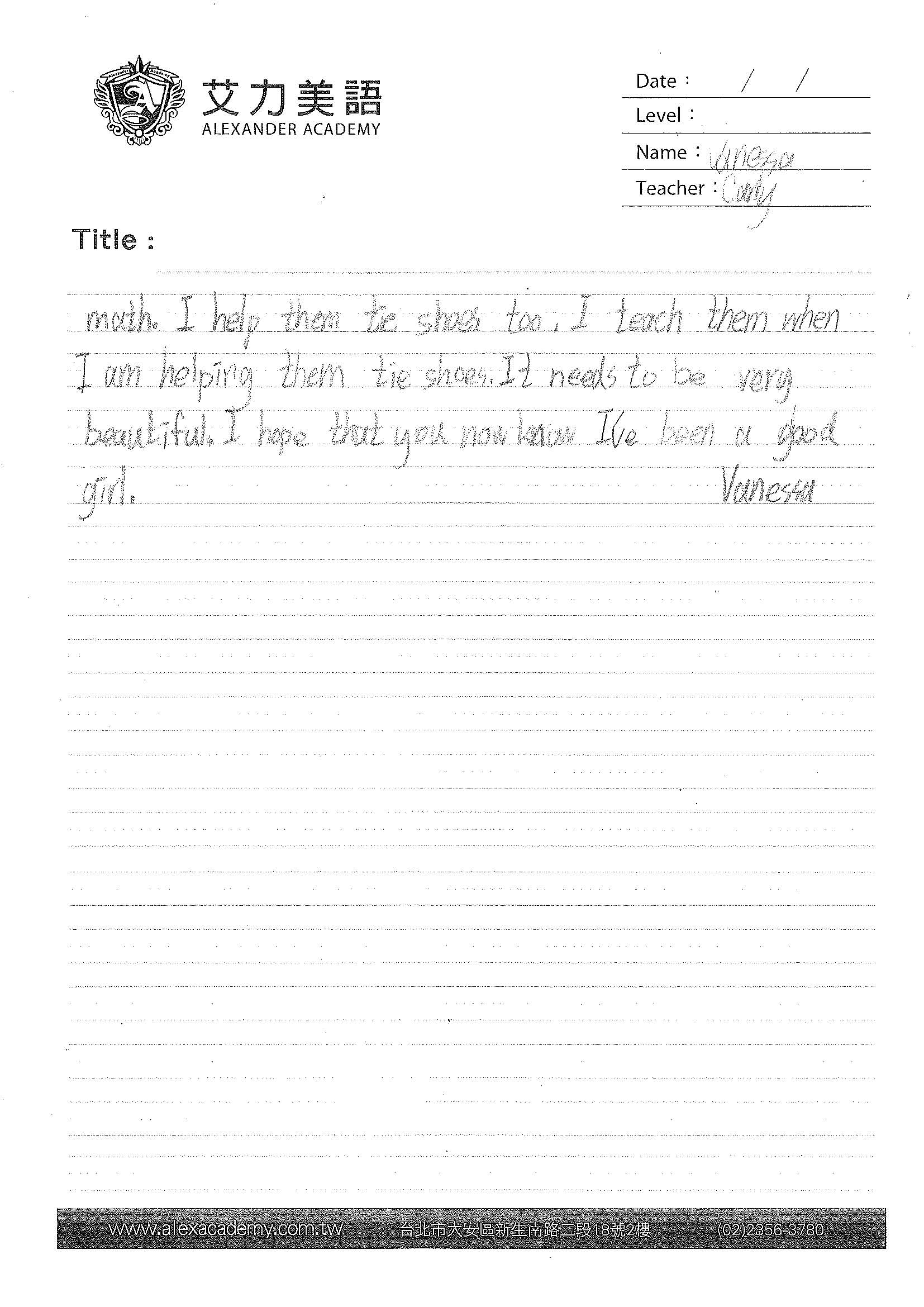