Although February was cut short due to the Chinese New Year holiday, students made the transition from vacation to their normal school schedule with ease. To ensure that all students were covering the same material, we spent some time reviewing our lessons in Science and Social Studies, and also in our Grammar class. Despite the different personal vacations, everyone is on schedule with where they need to be.

This month in Science we’ve been focusing on our planet, mainly on earth’s crust and the soil which covers it. We also took a closer look at the various kinds of rocks and minerals found within the earth’s different layers and how these rocks are formed in their own unique ways. Students enjoyed these lessons as there were a couple fun experiments which correlated with our textbook, such as one in which we made a volcano and then made it erupt! We also took a closer look at the effects of wind and water on soil and sand by using real soil samples and using our magnifying glass.

The focus for this month’s Social Studies lessons has been “Being an Active Citizen”. We learned that all citizens have many rights and many of these rights also bring responsibilities to each of us. We can become good citizens by honoring our rights and also carrying out our responsibilities. Many of these responsibilities not only help us as individuals, but are also for the common good, meaning they benefit everyone in the community. Students learned several methods of serving the common good such as through volunteering individually and by grouping together to carry out bigger tasks.

We finished our study of airplanes by observing the world’s largest airplanes. Moving on, we began to look at the evolution of bicycles, and how the first bikes were invented and later became motorcycles. We learned that there are many different kinds of motor bikes which serve different recreational purposes, some being much more dangerous than others! We all agreed it’s important to always wear a helmet, no matter which bike we’re riding, and that we need to take extra precautions with motorcycles on the road.

As this month marked the beginning of the second semester, I’m pleased to announce that Level 6 is working right along schedule and everyone is moving along at the same pace. There are no concerns to be had as everyone has shown improvement in their own individual way. Thank you parents for your dedication. 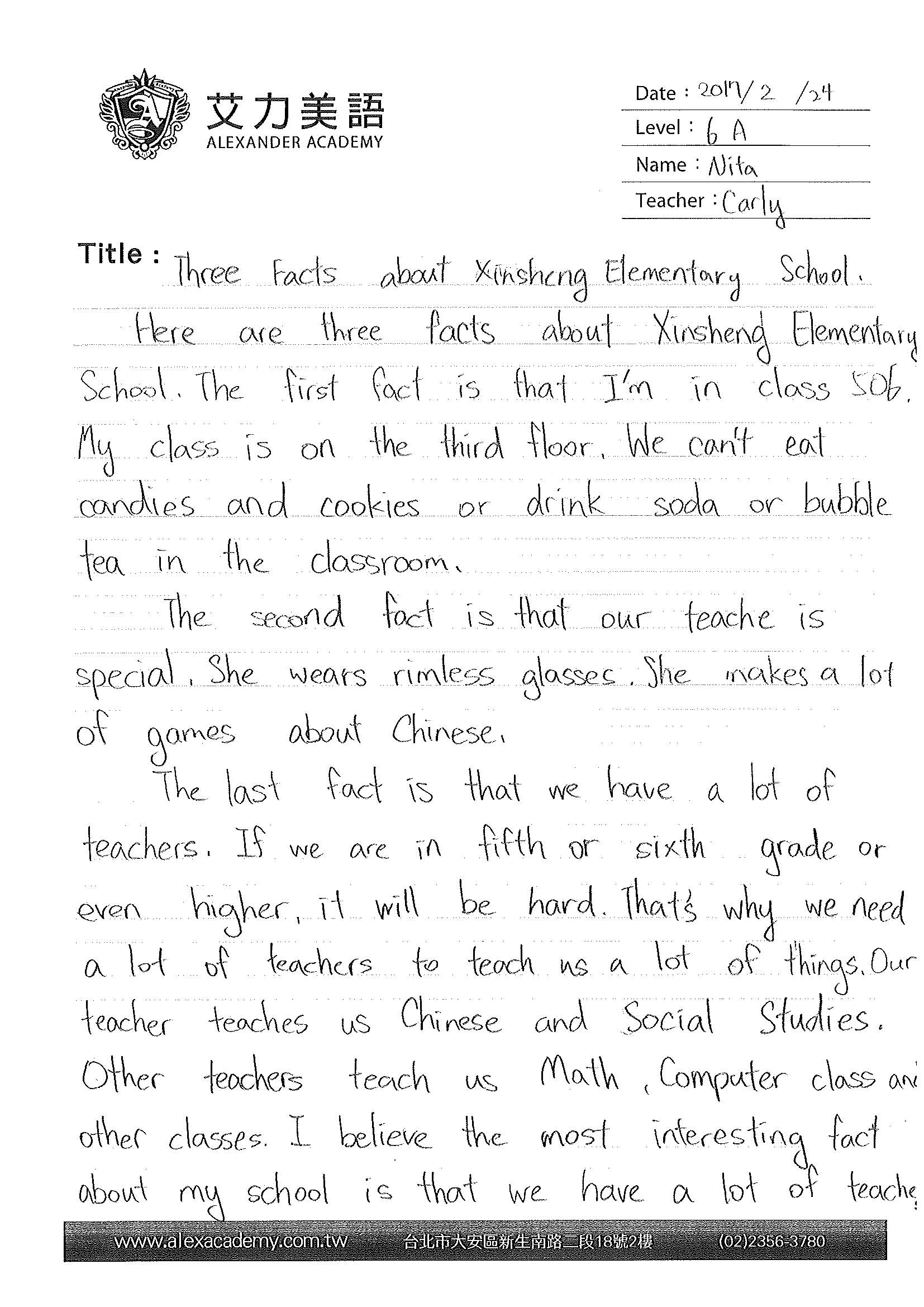