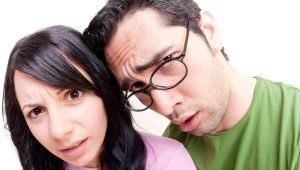 1.Which continent has the most dinosaurs fossils?
a. Antarctica
b. North America
c. Africa
d. Asia

2.Stegosaurus was a plant-eater, but it was no wimp. How did Stegasaurus protect itself from enemies?
a. Sat on them
b. Stomped on them
c. Bit them
d. Smacked them with his spiky tail

3.When the first dinosaur’s bones were discovered in China about 2000 years ago, people thought
they were :
a. Chicken bones
b. Dragon bones
c. Tiger bones
d. Panda bones

2. Dinosaurs lived at the same time as which of these
creatures?
a. Early humans
b. Woodly mammoths
c. Saber-toothed cats
d. None of above

4. If a Tyrannosaurus rex were chasing you across a field, how could you outrun this predator?
a. By walking
b. By running
c. By riding a skateboard
d. By zooming away on a motorized scooter

Mystery Man-Guess Who I Am !! 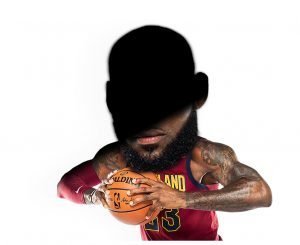