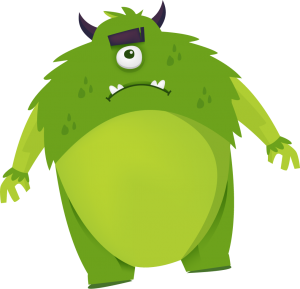 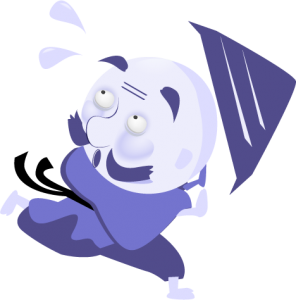 A long time ago, in a village near the mountains, there lived a beast called the Nian Monster. On the last day of the lunar calendar year’s evening, the monster would crawl out of the mountains and wreak havoc in the village below. Each year, the Nian would destroy crops and eat any remaining humans and, each year, the village residents would flee to another place.
One year, on the eve of the New Year, an old beggar came to the town. Upon arrival, he asked to stay in an old lady’s house. In exchange, he claimed, he would scare away the Nian. The old woman pleaded with him, telling him that the Nian was a monster too evil to simply be scared away. But, the old man was stubborn and remained as the villagers left without him.
That night, the Nian 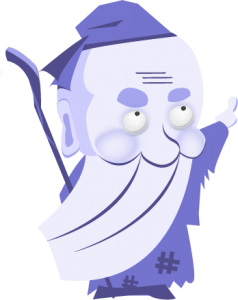 came as always. However, it sensed a different atmosphere in the air. One house, on the east side, had light streaming out of it. “A villager defies me? That’s where I will begin my feast,” it thought maliciously.
The man was ready. He could hear the Nian coming. His preparations were set, and the face-off was inevitable.

The Nian strutted towards the house, then gazed at the exterior. Red. The Nian, who couldn’t stand the color, was blinded. Wearing a red traditional Chinese garb, the old man stepped out and lit an already prepared stack of bamboo. The bamboo’s exploding crackling noise deafened the Nian, and it slunk back to 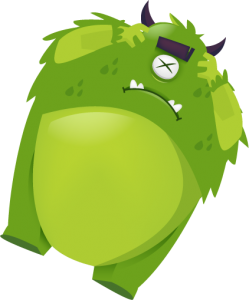 the mountains it came from.When the sun rose the following day and the villagers returned, the village was untouched. And thus, from the clever use of red and

bamboo burning rose the traditions of the red paper and firecrackers we always see during Chinese New Year.