A couple of months have passed since our last newsletter and L3A has been busy busy busy! Students have completed their second round of Major Assessments and worked hard to share and expand their knowledge on a range of topics like Dinosaurs, Police and Firefighters, Doctors and Dentists, the Supermarket, Post Office and Library, Ancient Egypt and South Africa, and finally Traditional Tales. Students have supported and guided each other the whole way through and this support and guidance have been an integral part of the growth that the class has shown.

In Science students were able to make, bury and subsequently excavate their own fossils, growing their understanding of just what fossils can tell us about the lives of the plants and animals that they were made of. Students learned about the three things that make fire able to burn, and about some of the ways they can put out fires using this knowledge. Students learned about the different ways that items are shipped and theorized and subsequently experimented which way they thought would be fastest. During our Ancient Egypt and South Africa theme students were able to create a pharaoh which they then mummified in salt and baking soda, mimicking the process that the Ancient Egyptians used to preserve their most beloved pharaohs. Students focused on social science for our Traditional Tales and dissected the parts of a story including the exposition, the rising actions, climax, falling actions and the resolution.

In Reading students have been focusing on how to successfully identify and explain the beginning, middle and end of different types of stories, including being able to discuss the characters, setting and plot within the stories. Students read two stories – Fox and His Big Wish and King Midas and His Gold – both dealing with being careful of what you wish for and used their critical thinking skills to recognize why it is that both of the main characters ended up regretting what they wished for.

In Phonics we have focused on the different ways to make the schwa sound, including /u/, /o/, /io/, /oe/, the short ‘e’ sound and how to successfully add blends like ‘nt,’ ‘ld,’ ‘lp,’ and ‘lt’ to the beginning and ending of words. Students have been focusing on finding and creating rhyming words, increasing and reinforcing their understanding that words do not have to be spelled the exact same to sound the exact same. Students have practiced their speed reading abilities with each other and have completed two stories made up of all the words we focused on in each unit.

In Role Play students have been able to enlarge their understanding of our different themes through a variety of different role plays. Students role-played being paleontologists and had to work together to successfully put together a puzzle made up of dinosaur “fossils.” Students were able to work together as “police people” to solve a mystery in the classroom and practiced writing and sending letters to pen pals within the class. During our Ancient Egypt and South Africa theme students worked together to imagine they were Pharaohs and discuss and plan just what exactly they would take with them into the afterlife and why. Students had a great time during our two-week theme of Traditional Tales where they first role-played the story of the Little Red Hen and ended the two weeks by creating and acting out their very own Traditional Tale not just for each other but for the class of L2A as well.

Overall these past two months have been packed full of progress from the students both individually and as a class. I look forward to see what kind of progress the students are able to make in semester 2! 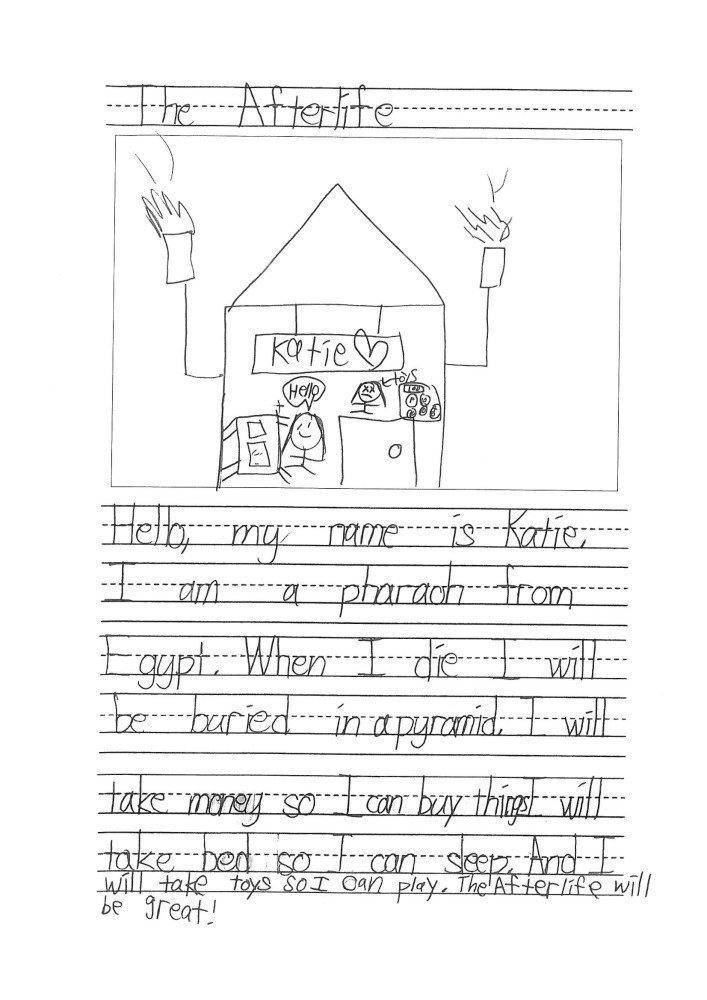 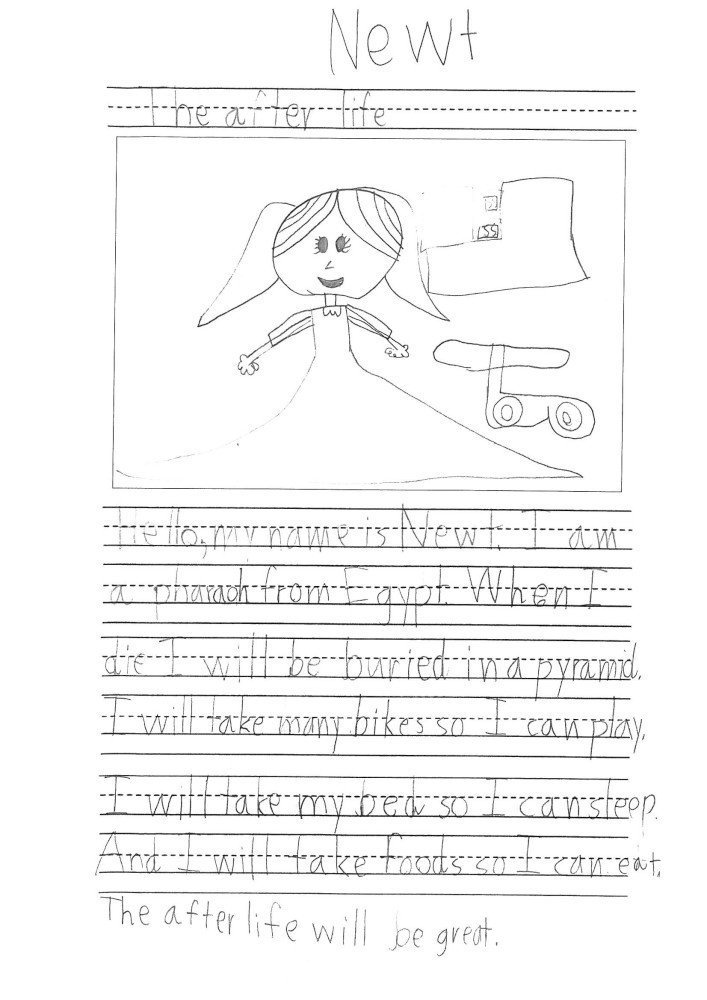