Dear parents, as the last month of the semester, comes to an end I want to take some time to inform you about what we have been doing so far. We succeeded in creating a positive learning environment that supports every student in the classroom. In spelling class, the students learned a lot of new words and are able to put them in the context of a sentence they constructed themselves. By doing this, the students are having a good exercise in making a correct sentence and creating a context for a word that they understand. In grammar class, we covered parts of a sentence and punctuation. The students can now recognize the different parts of a sentence and name them. They will now apply this knowledge to construct sounds grammatical sentences. This month we applied this to the conjugation of the verb “to be”. The students are now able to properly conjugate the verb “to be” and combine it into a sentence with verbs, nouns, and adjectives. We also looked into the irregular verbs and added some to our repertoire. The students will learn to use these irregular verbs correctly through practice and application.

In Science Class, we looked into the way energy flows through living things. We found out that the sun is the prime source of energy for all living things. We differentiated between producers, consumers, and decomposers and discussed the importance of their existence. We then studied food chains and food webs and realized that any change to a member of the food web can have disastrous effects on the ecosystem. We also learned about the landforms that cover our Earth. We learned that landforms can be defined by water or land. We also learned about the geographical shapes we can find on the ocean floor and how they are formed. We found out that the processes of weathering, erosion, and deposition are continuously shaping and molding our planet.

In Social Studies we continued to learn more about the history of America. We learned about the colony of New Spain and how the Spanish slowly but surely gained more and more power over the Native Americans. We also learned about the first attempt to build an English colony on Roanoke Island. We discovered that the English had a very hard time and one of the missions even completely disappeared. We looked at the processes of conflict and cooperation and used these to understand the dynamics between the cultures that were colliding at this point.

In reading and writing class we started our last writing project for this semester. The goal of this writing project was to describe the experience of sailing through a storm. The students had to use the vocabulary words from a related story in the book. Everyone had to describe their emotions and intentions before, during, and after the storm. Eventually, all the students were able to come up with a very creative story. Good work everyone! 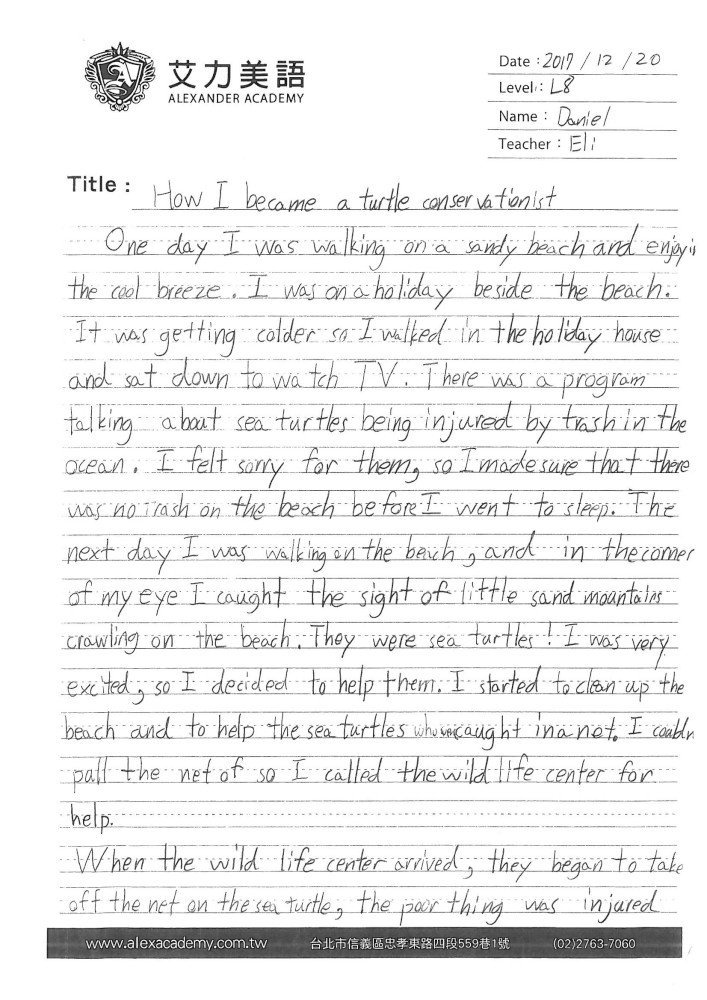 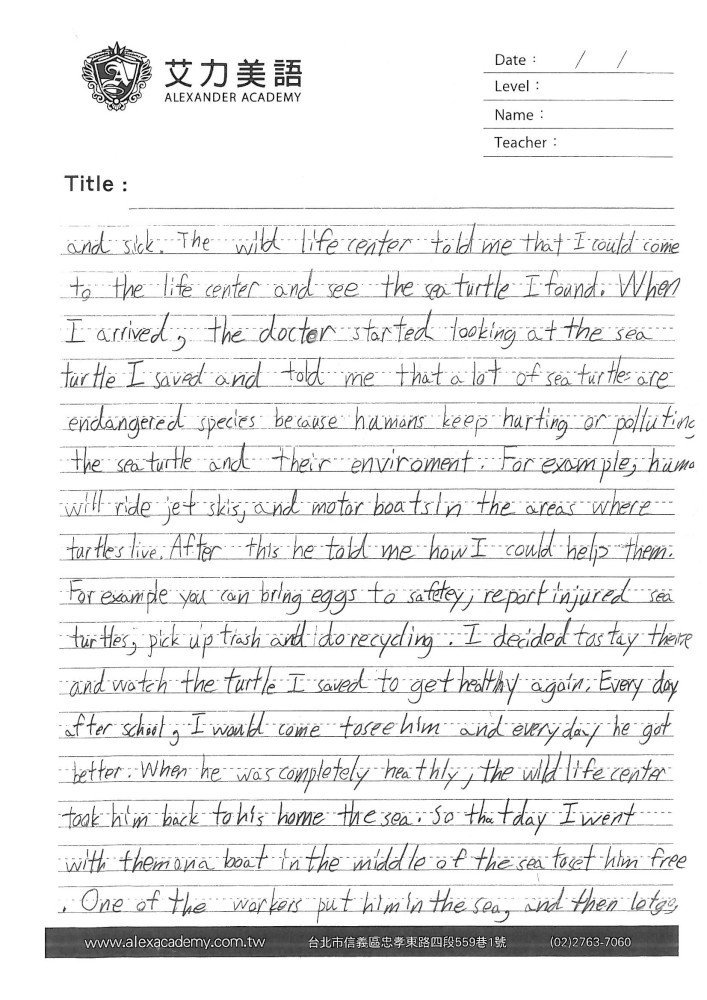 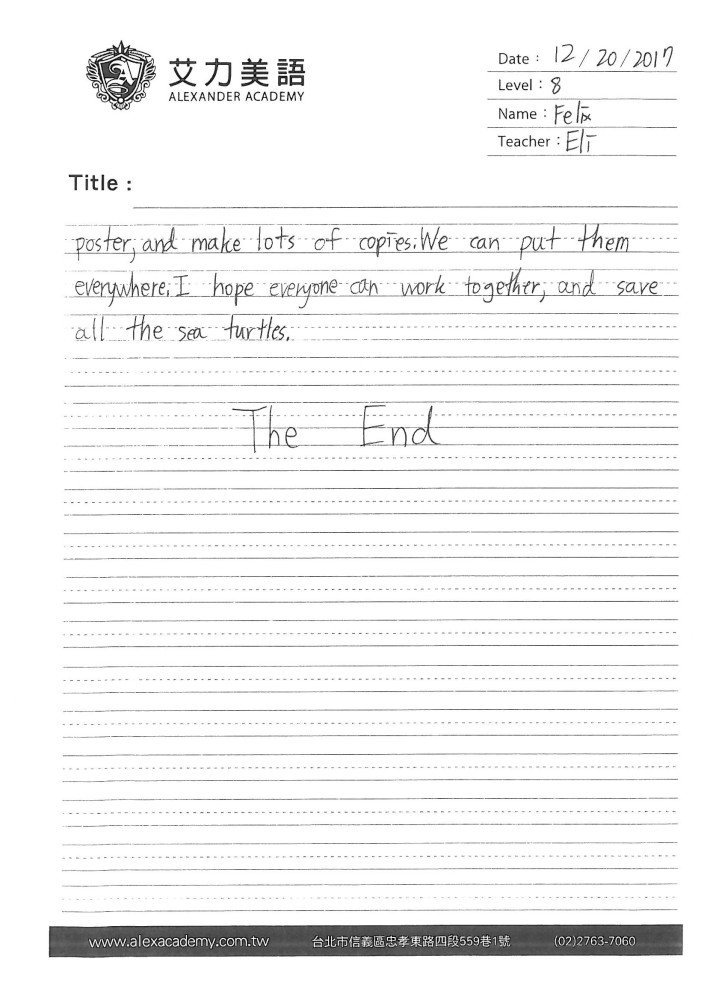