The Level 4 class was quite busy during the last few weeks of the semester. They all worked hard, learned a lot of new things and had fun along the way. In Language Arts, the students learned the capitalization rules for book titles, holidays and cities, and countries. In addition, they learned how to use correct punctuation for dates and places. Finally, they went over some common homophones in English.

In Science, the students studied a range of earth science-related topics. They learned about the importance of soil and what it is formed out of. They also learned about two vital natural resources on earth, air, and water. They learned how these two natural resources are used by humans. We also discussed how human activity is polluting both of these valuable resources and what the negative impacts are. Finally, they learned about the importance of caring for the natural environment and what they can do at home every day to help keep the world green. We learned the concept of reducing, reuse and recycle.

In Social Studies the students learned about the past and how everything changes. They learned about the Pilgrims and their first winter in America. They also learned about how the Native Americans lived at that time and compared and contrasted their lifestyle to our modern one. Finally, the students were introduced to what it was like to attend school in America in the past. They had a lot of fun and became very animated when comparing and contrasting their own schools with those from the past.

We read some interesting stories from the Journeys book. We read a story about the lifecycle of a butterfly, another one about a new student from Japan and another about different neighborhoods and their own unique celebrations and festivals. The students all had the opportunity to practice and show off their reading skills.

In the Research area, the students gathered information about some of the world’s most iconic landmarks. We looked at images, watched videos and discussed history and facts before each student got to make small posters of the landmarks. Some of the landmarks that we covered were Big Ben, the St. Louis Arch, St. Basil’s Cathedral and the Taj Mahal. The students quite enjoyed this activity and they demonstrated their design and drawing skills while learning about some of the world’s most recognized sites.

Each student in the Level 4 class worked diligently and contributed to the class discussions. They worked well together and are all on track to continue learning during the next semester. 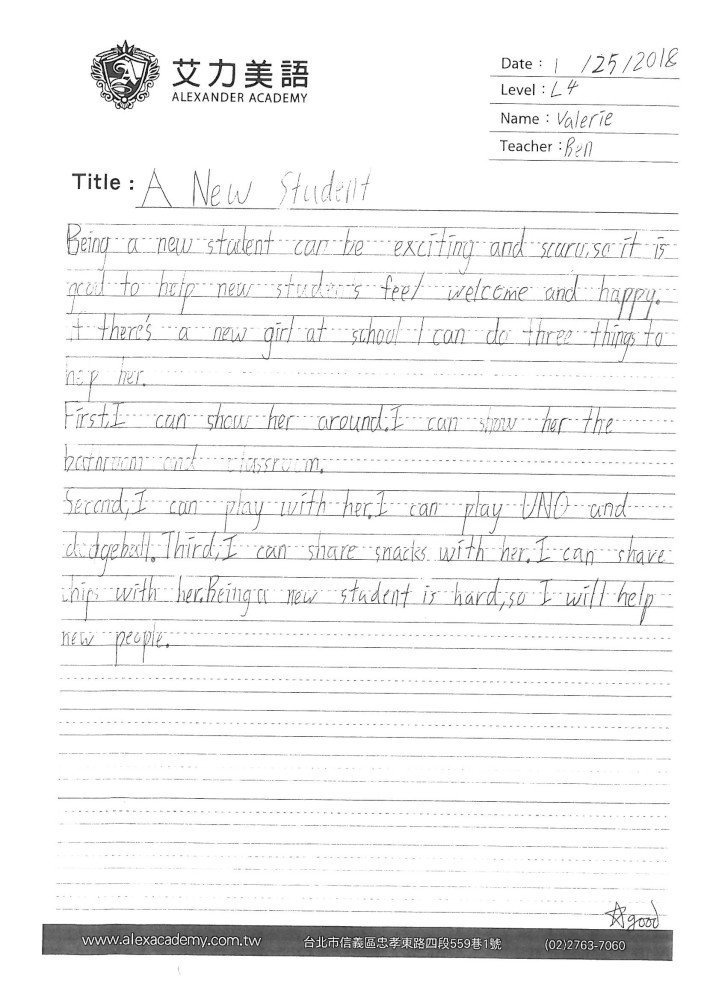 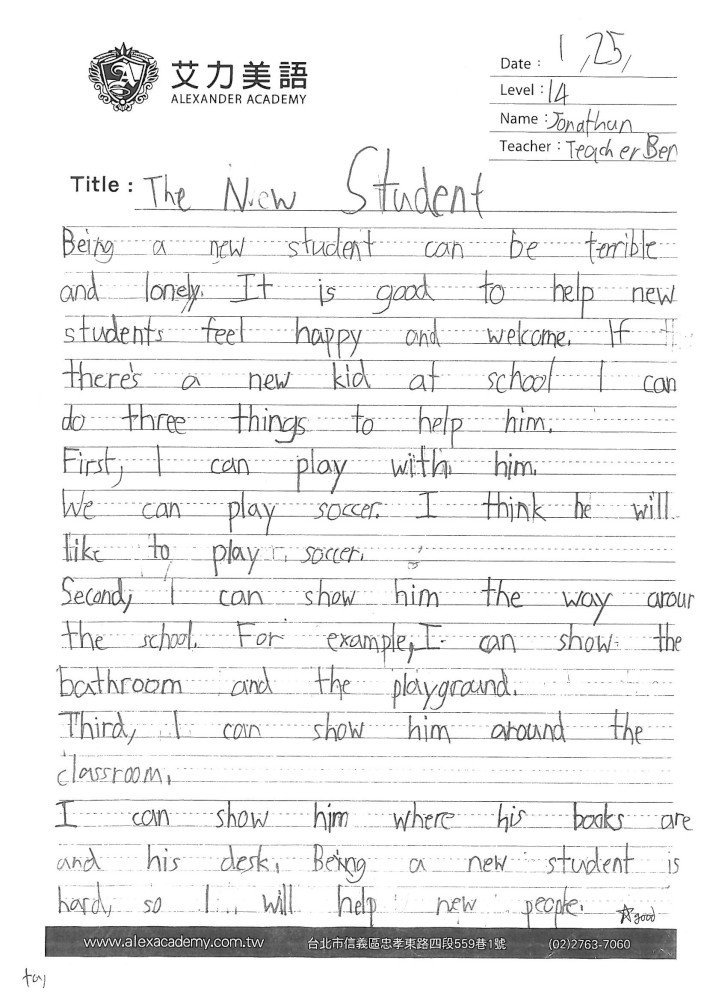