With March almost past us and April approaching, it’s a good time to think about what we’ve done for the past month. In Spelling we tackled several new spelling rules and learned about compound words like nighttime and, of course, classroom. With several students rejoining us after missing a few classes during Chinese New Year, we did a little catch-up work in Phonics class. In Grammar we talked about certain common words that are often confused, particularly focusing on the distinction between make and let, and have and there is.

In Science, we had several units about weather. We’re now moving into learning about geology—how rocks are formed, the structure of the Earth, and how tectonic plates shape the landscape. It provided a good opportunity to talk a little bit about architecture and engineering. We used several kinds of materials (toothpicks, straws, marshmallows, and sticky tack) to construct structures that were able to hold a stack of cards and stand up to earthquakes and typhoon-level winds (simulated by shaking them and blowing on them with a hair dryer).

In Social Studies we talked about premodern explorers and discussed how old sources are not always reliable, doing our best to sort out the truths and lies from a medieval travel diary. We tied this in with Research class, where we learned how archaeologists and historians look at ancient documents for clues about old societies. We had a fun craft project where we drew a map and used tea and coffee to age the paper, making it look yellow and crumbled and very old.

In Reading class we covered a similar set of subjects, reading one story about someone traveling to a new country. We made a list of things we’d want to tell somebody who was coming to Taiwan for the first time. Our current story is about one of the first explorers of Antarctica, and we’re making a list about the qualities people have to have if they want to explore new places and do things nobody has ever done before. Our Writing class was mostly devoted to working on self-evaluations for the upcoming PTA, sheets where the students did their best to list their strengths in each of our classes, as well as the next steps they need to take and the areas where they have room to improve.

Towards the end of March I rearranged the seats in the classroom, having the students sit next to new partners. We’ll keep this setup for about a month, and then shuffle things around again. We’ll continue to stress working well with everyone in the classroom, as well as keeping our notebooks and journals as neat as possible. 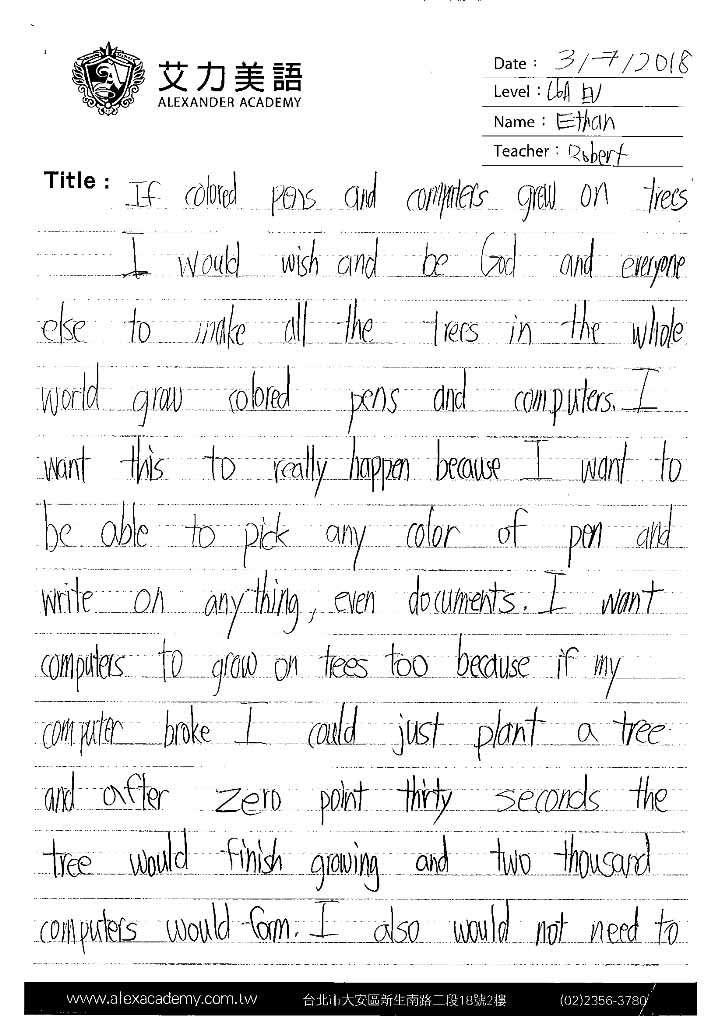 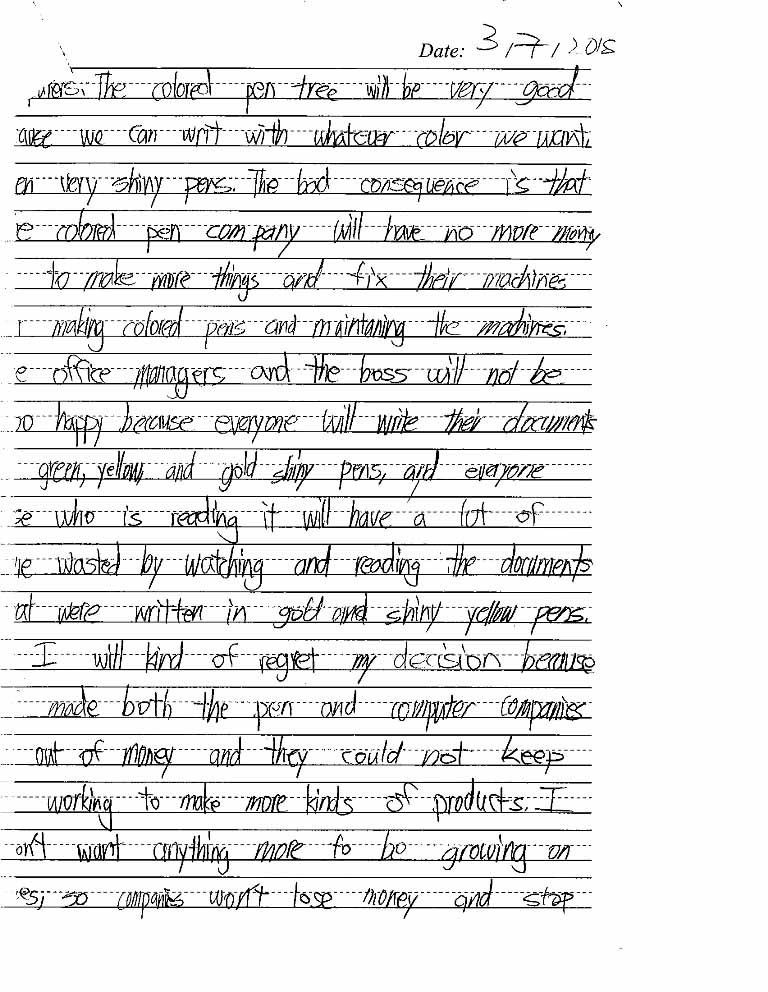 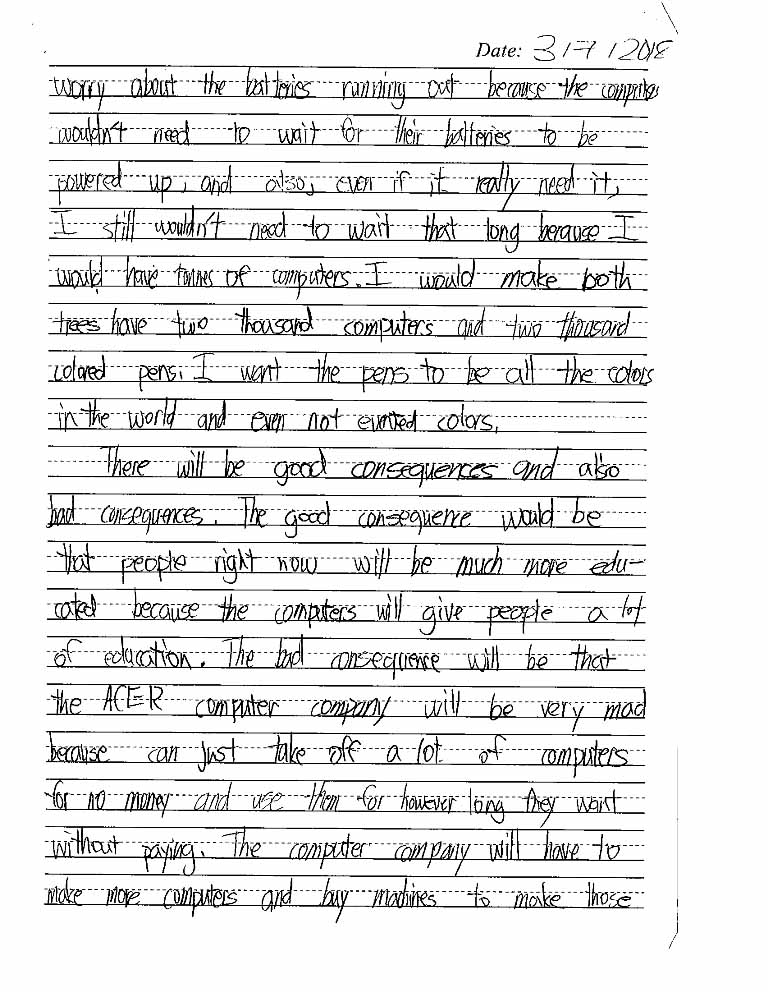 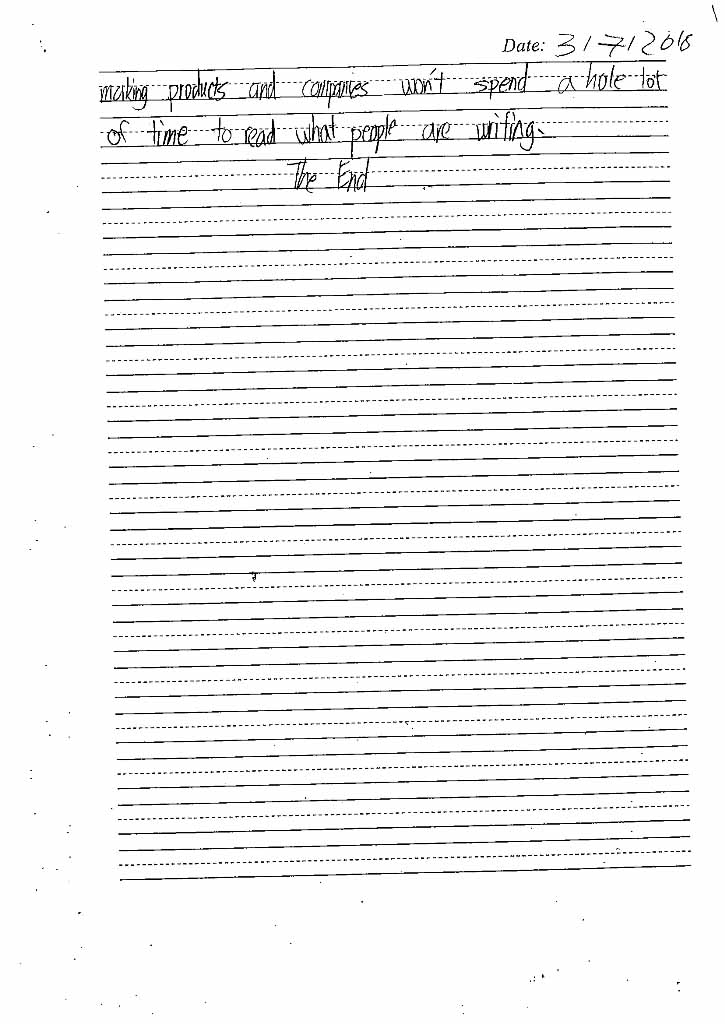 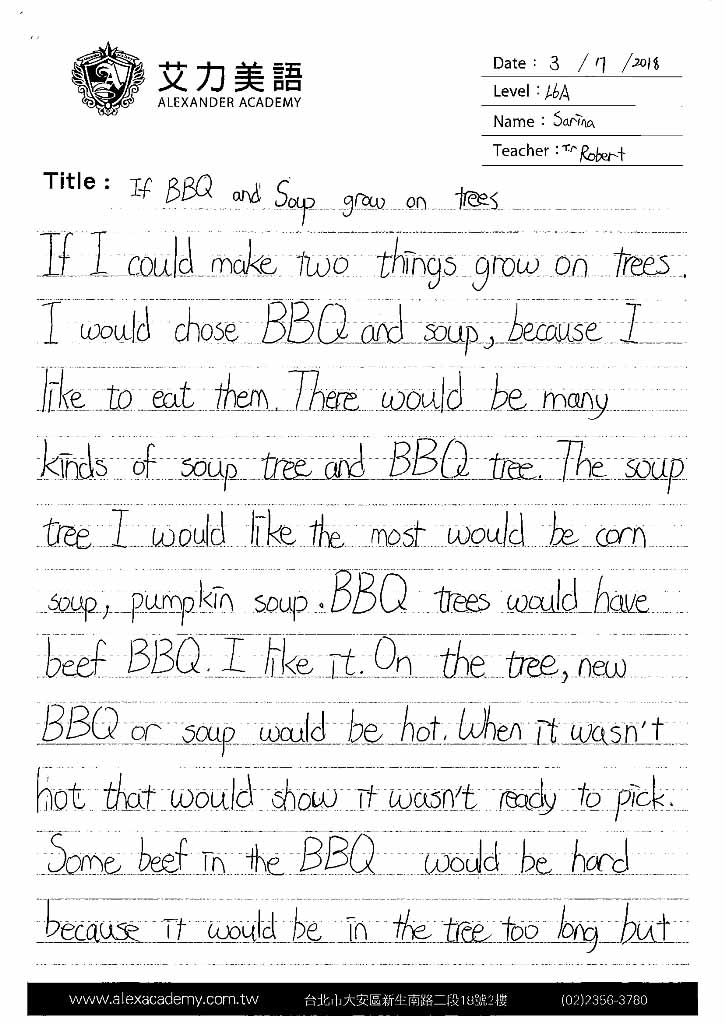 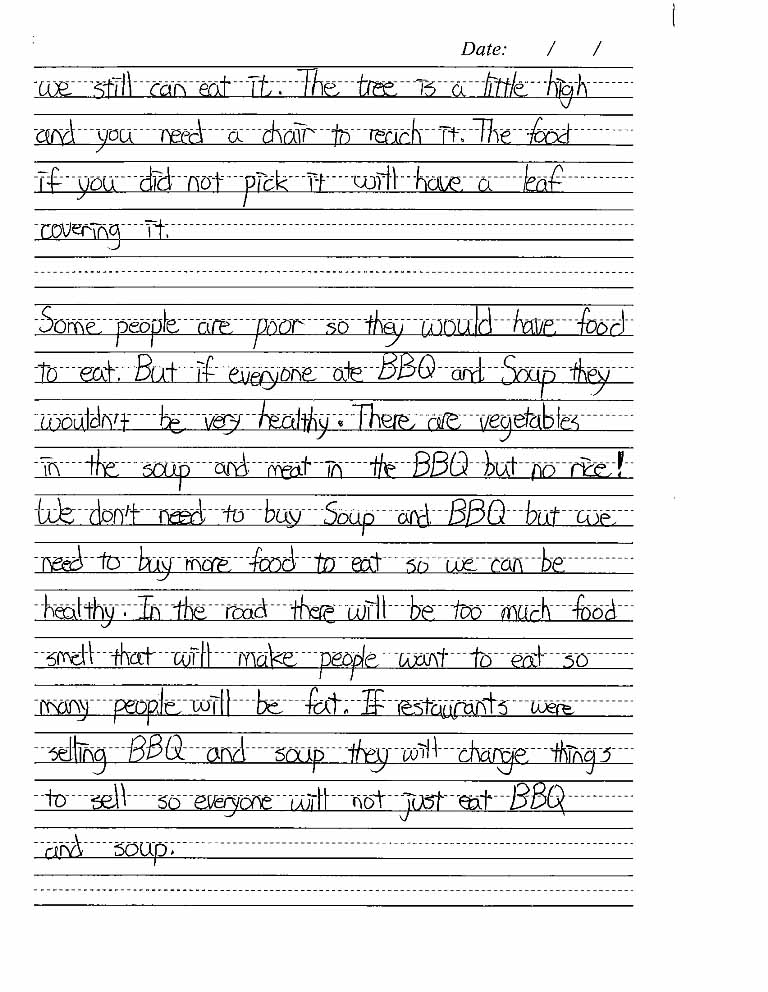 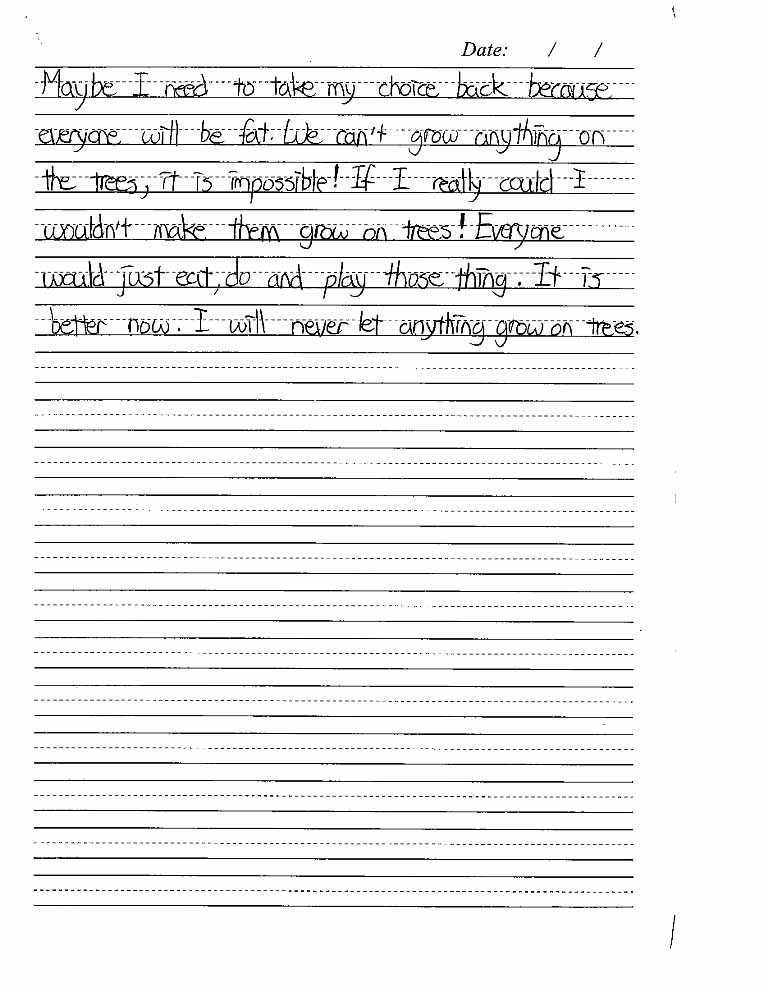