Level 6 is continuing to make excellent progress as we head further into the semester. The students are applying their reading skills to new contexts in Reading, Science, Social Studies, and Research. Combined with hands-on exercises, students are able to gain a much deeper understanding of new concepts.

In Reading, we continued to read the story “The Science Fair,” a tale about a girl who worries her science project will not be as great as those of her classmates. Here we focused on character development and how the dialogue in the story helped to reveal character emotions and motivations.

In Science, we have just started a unit on the solar system. So far, we’ve been introduced to the various tools at our disposal that can be used to study space. We’ve learned about the Hubble Space Telescope as well as its soon-to-be replacement – the bigger and more powerful James Webb Telescope. We also took a leap back thousands of years ago before telescopes when the Ancient Greeks developed constellations and used them for navigation. In one class, students made their own constellation displays from toothpicks, styrofoam, and rubber bands. We are excited to continue learning about the wonders of space.

In Social Studies, students focused on the three levels of government – local, state, and national. We discussed how each level serves its own purpose, with its own leaders and roles for making their communities a better place to live. We learned about how laws are established and how they can change in America, for example, depending on what state you are in.

In Grammar, we are expanding our knowledge of parts of speech. Students now have a better understanding of adverbs and how they function to describe verbs in a sentence. We learned about the difference between ‘to,’ ‘two,’ and ‘too’ – all words that sound the same, but have different meanings. Our last lesson was on proper nouns, and the students have shown great skill in being able to identify the nouns that need capital letters in a sentence. 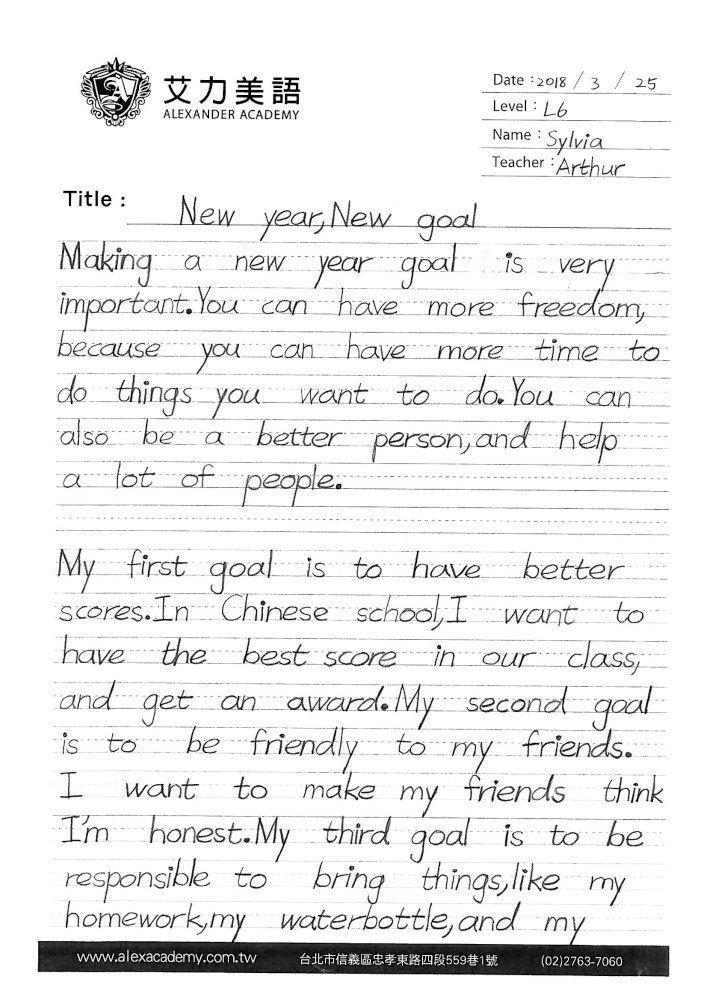 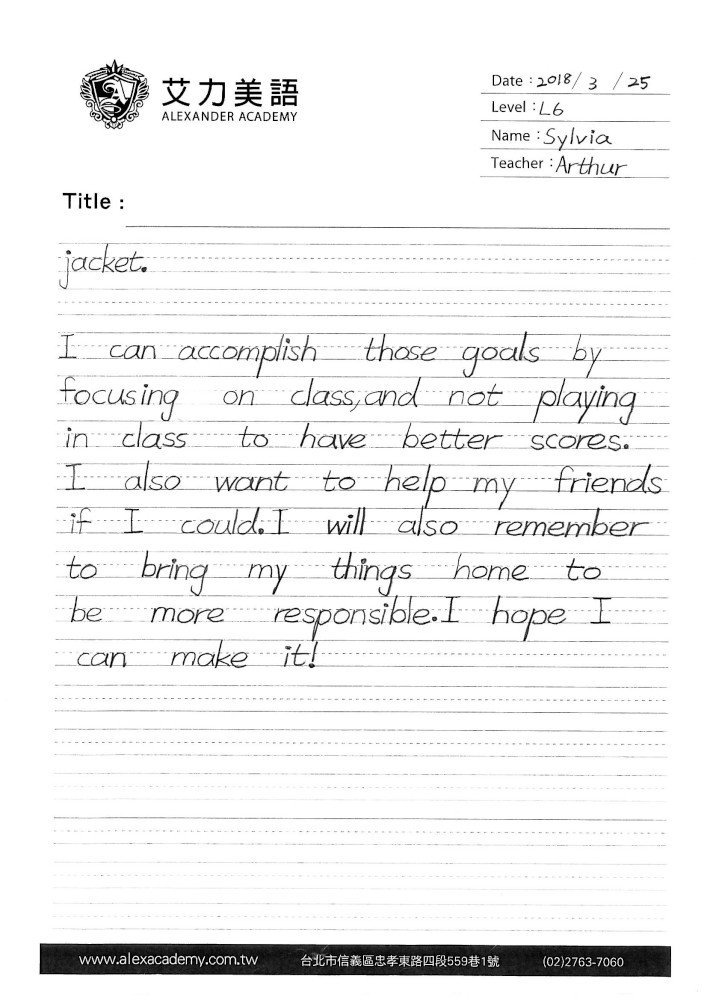 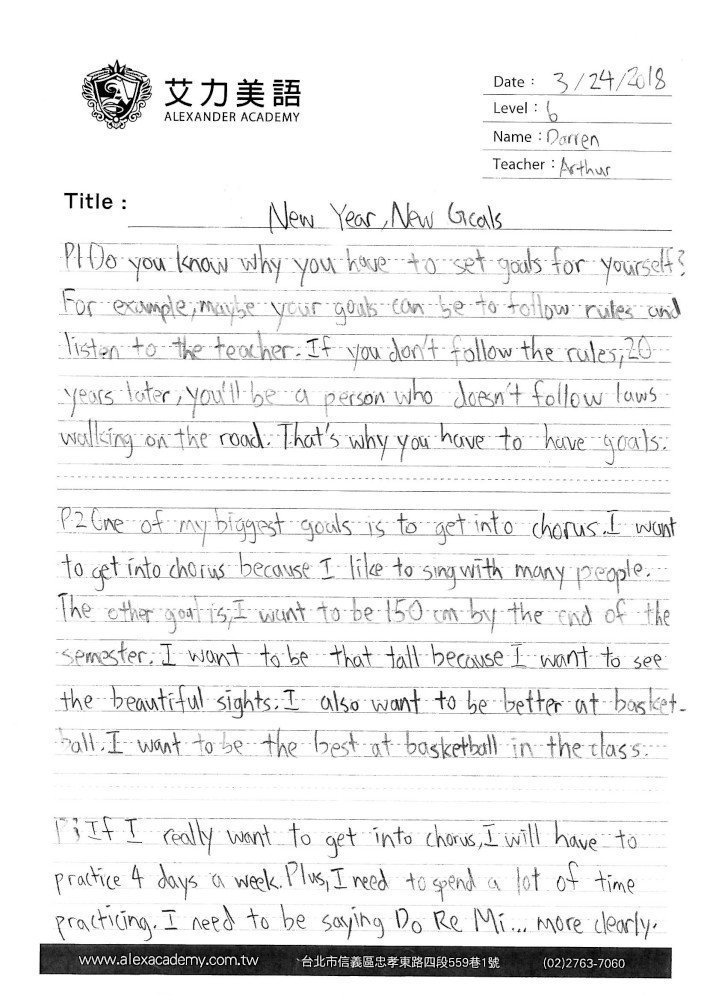 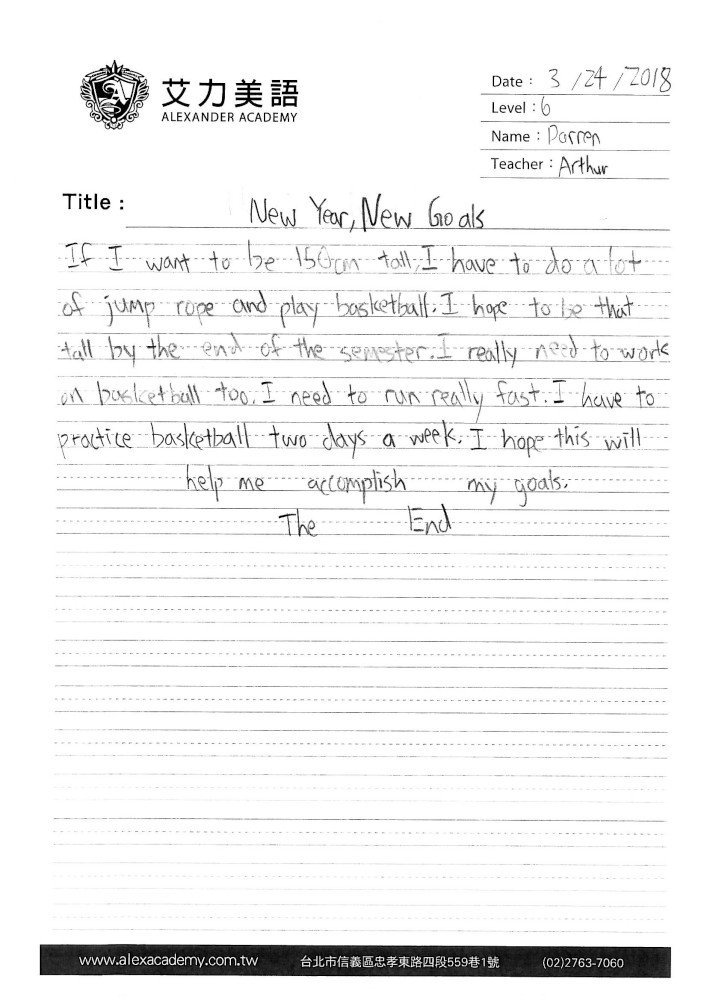