The Fastest Insect Flyer
The Horsefly with a speed of approximately 145 km/hr is probably the fastest insect. 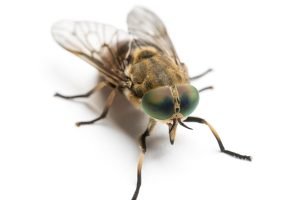 The Best insect Marathon player
In the fall of 1988, the desert locust migrated 4500 km over the Atlantic ocean. 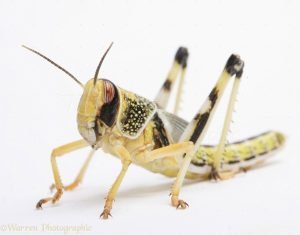 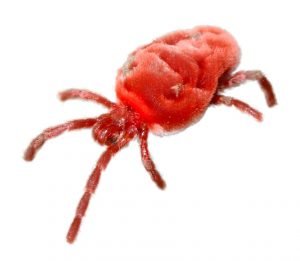 The Highest Insect Flyer
Even though Bumblebees cannot survive due to the temperature at 9000 m, they theoretically can fly higher than Mt. Everest. 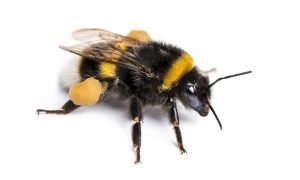 The Longest Insect Jumper
Fleas can jump horizontally 220 times their height! That is equivalent to a human jumping 400m forward.

The Highest Insect Jumper
The froghopper, 6m long, can jump 70 cm high. This is equivalent to a human jumping more than 210 m, higher than a skyscraper!

The Fastest Insect Swimmer
The structure of its legs allow the Whirligig beetle to swim at 144 cm/s with a 84% thrust efficiency.

The Strongest insect Lifter
The Dung beetle can pull 1141 times its own weight. If a human could do this, they would be carrying 180 pounds or 6 full buses! 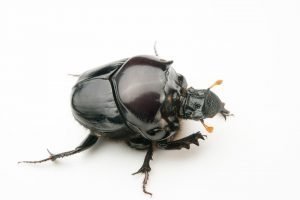