April is nearly over, and the weather is finally starting to warm up a little. We spent the last month of Spelling class learning about prefixes and suffixes, particularly suffixes that turn certain parts of speech into other kinds, like –ly, -ness, and –less. In Grammar class we worked through several units in the book that focused on adjectives, and we brainstormed several different types – adjectives that describe sound, texture, color, and so on. We also discussed adjectives that come from verbs, like surprised and surprising, bored and boring, and learned about the differences in meaning that come from the –ed and –ing endings. It was a tricky unit, but all the students did well; we’ll probably revisit it a few times in the coming months.

In Science, we wrapped up our chapter about outer space. We projected a map of the solar system onto the whiteboard and scrolled through it, illustrating how much of outer space is simply empty and how huge the distances between things are. We’re moving into our units on matter and energy now; we talked for a short time about the three states of matter, and how all matter is made of atoms and molecules.

In Social Studies we learned about citizenship, and how it comes with rights and responsibilities. We made a list of rights and responsibilities for different settings, like movie theaters, busses, and classrooms. We also learned about different forms of communication and sent short messages to each other in Morse code. Research was largely devoted to finishing our preparations for the upcoming PTAs – this week we’re returning to our work on our extreme climate dioramas.

In Reading class we read a nonfiction article about jellyfish and identified all the facts and opinions in it, making sure we understood the difference. In the following story we practiced inferring what the author intends without having it explicitly stated. In Writing class we finally began writing our just-so stories, all of which have been a lot of fun to work on and even more fun to read. This coming week we’ll share them in our second public speaking class. 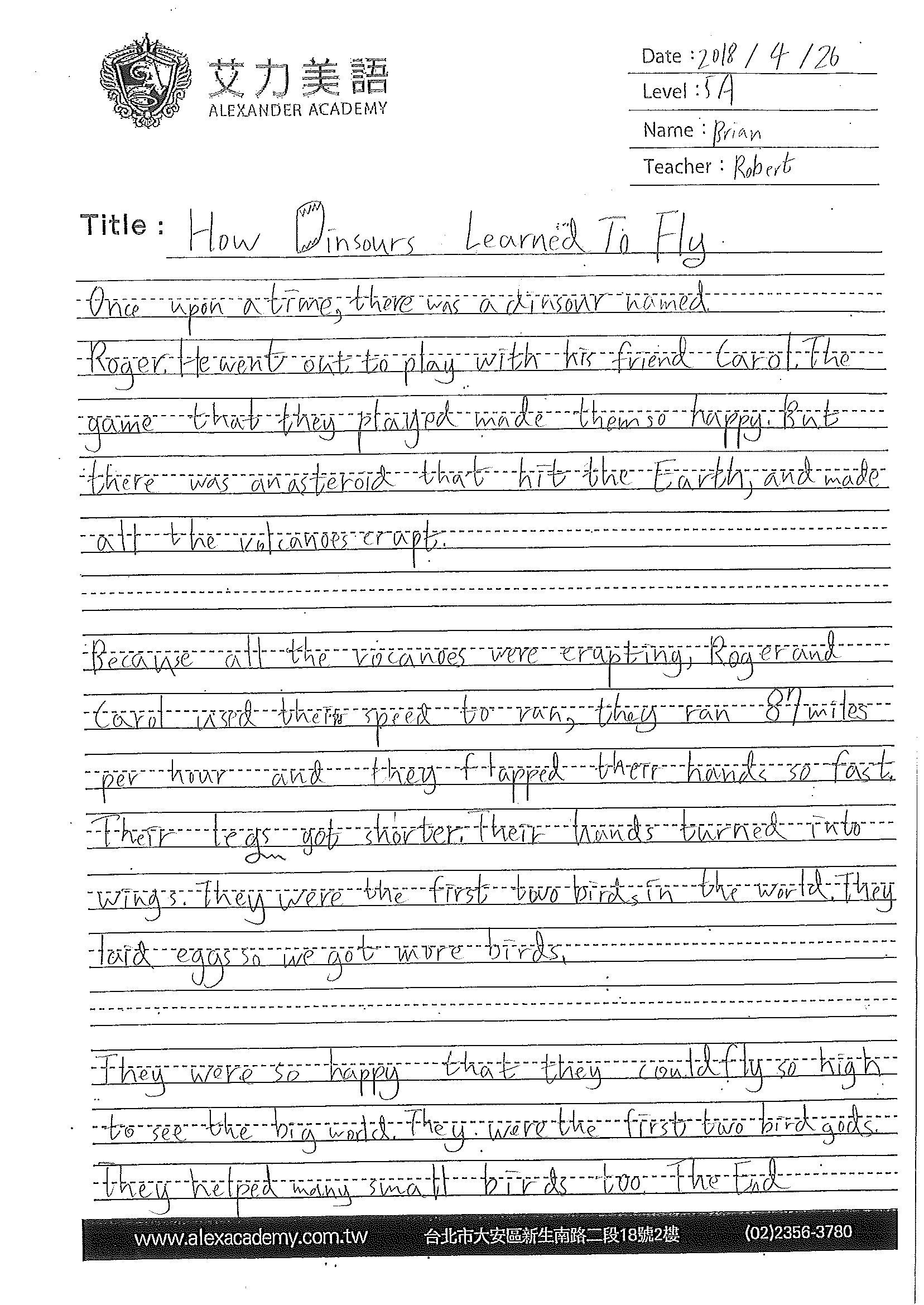 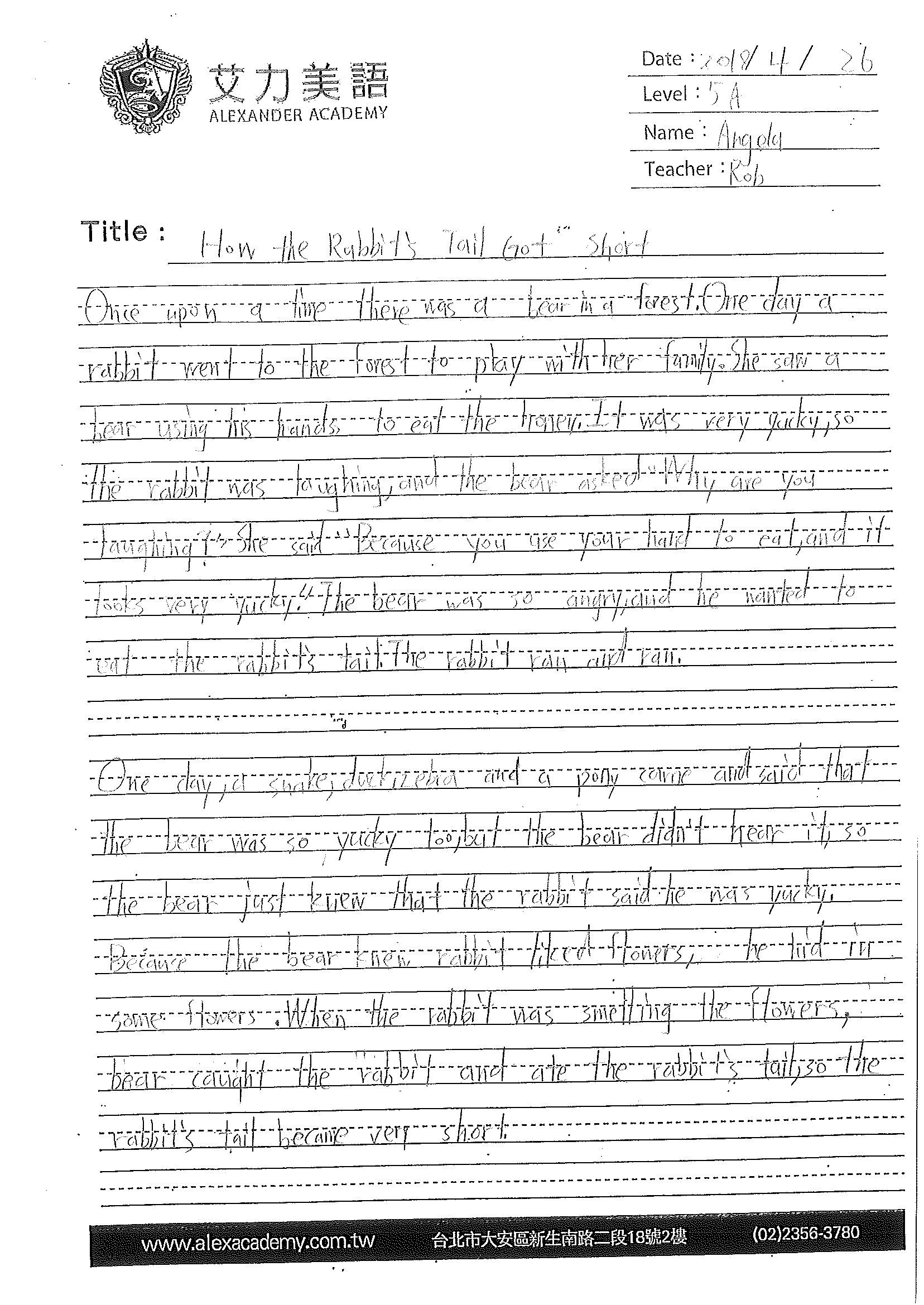 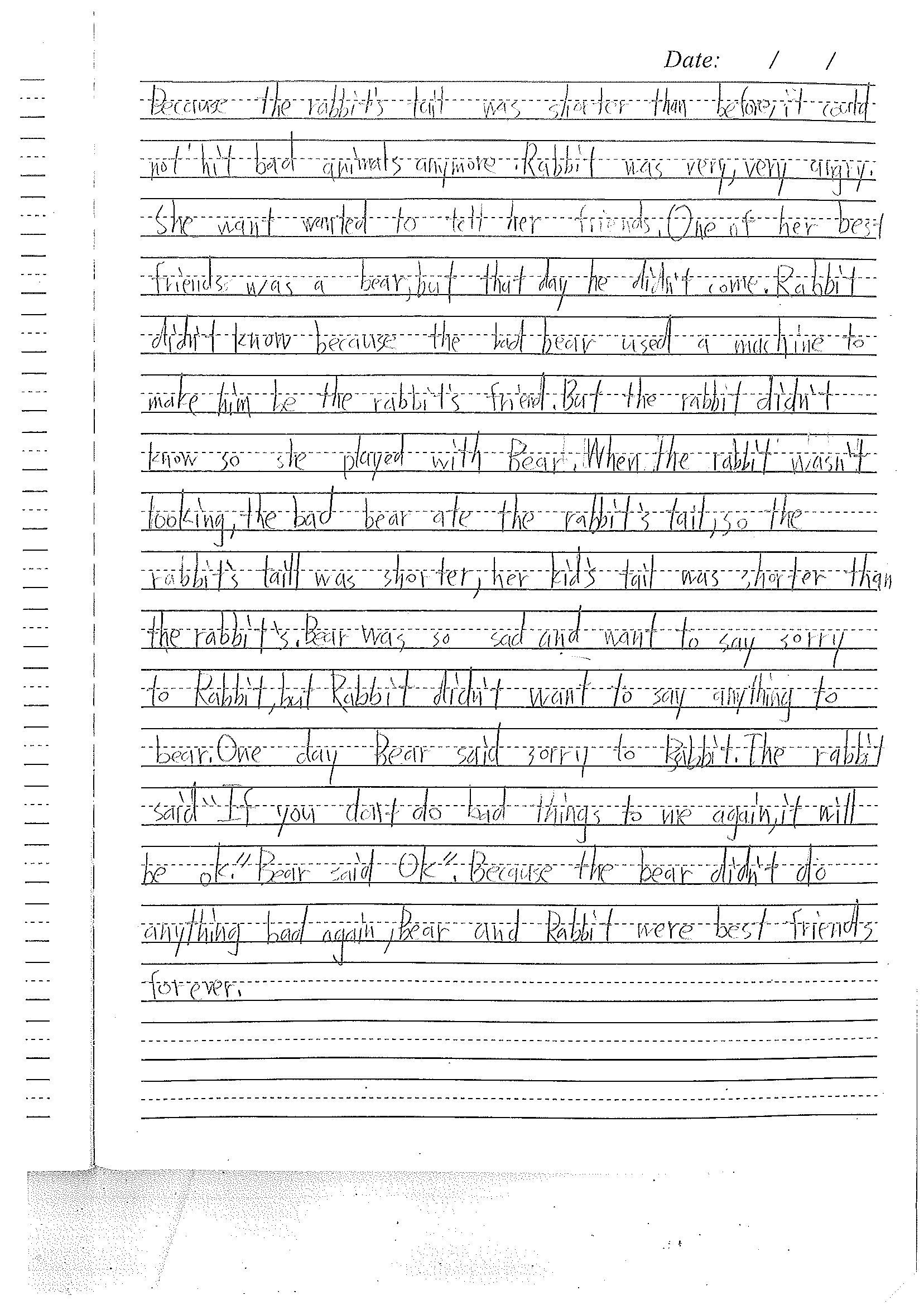