April is almost over. We’ve had an eventful four weeks! Everyone worked hard in preparation for the PTAs we had in the middle of the month.

In Spelling class, we continued with our focus on compound words, learning about suffixes and prefixes. In Grammar, we reviewed adverb usage (as one of the spelling units targeted the suffix –ly, found in most adverbs). We had one of our most challenging grammar units yet, on adjectives that come from verbs, like the words surprised and surprising, and bored and boring. The distinction is important, but a little hard to grasp; I’m happy to say everyone made progress in learning it.

In Science, we continued learning about geology. We talked about the structure of the Earth, its four layers, and how the continents haven’t always been in their present locations. We also learned about minerals and crystals and started the (lengthy) process of growing a few sugar crystals from a sugar-saturated solution (a process that works equally well with any kind of crystal, e.g. salt). Coming up, we have several units about ecology and recycling, and then we’ll move on to our third textbook, which discusses chemistry and physics, the sciences of matter and energy.

In Social Studies we focused on economics: imports and exports, supply and demand, and the concepts of credit and interest. Often we learned about these concepts by playing small educational games with imaginary money, which were a lot of fun and demonstrated them in a vivid way. Research class this month was largely devoted to preparing for the PTAs – finishing our self-evaluations and practicing for the meetings themselves. In May we’ll get back to learning about Ancient Greece and archaeology.

In Reading class we finished our story about Antarctica (it took an extra week, having missed one class due to the PTAs) and are now moving on to a new story about Hawaiian mythology. We may get a chance to write our own myths soon! In Writing class in April we wrote a short speech, inspired by our Antarctica story, about what it would be like to explore a new place, which should provide good material for our second public speaking class, which is coming this week. 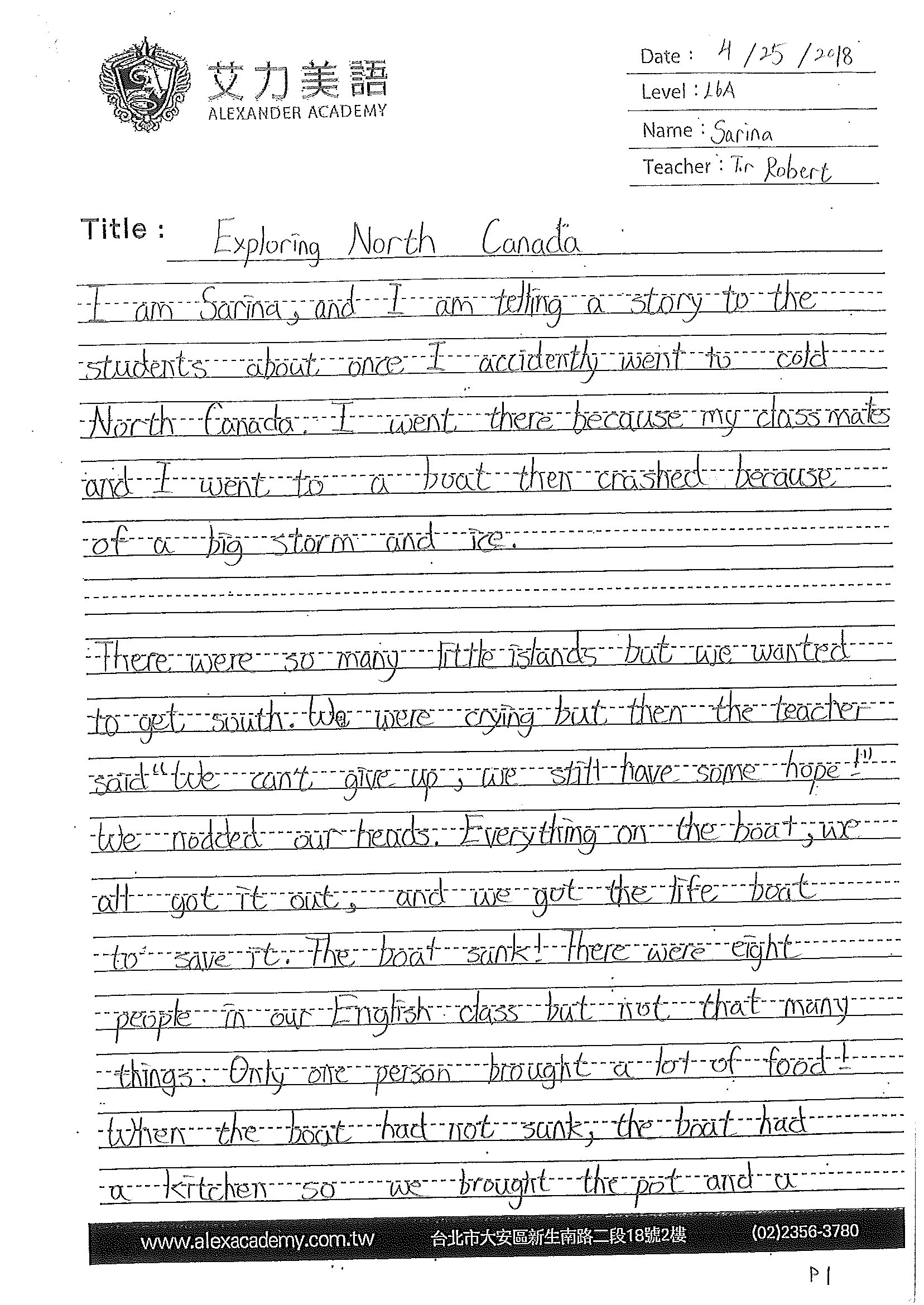 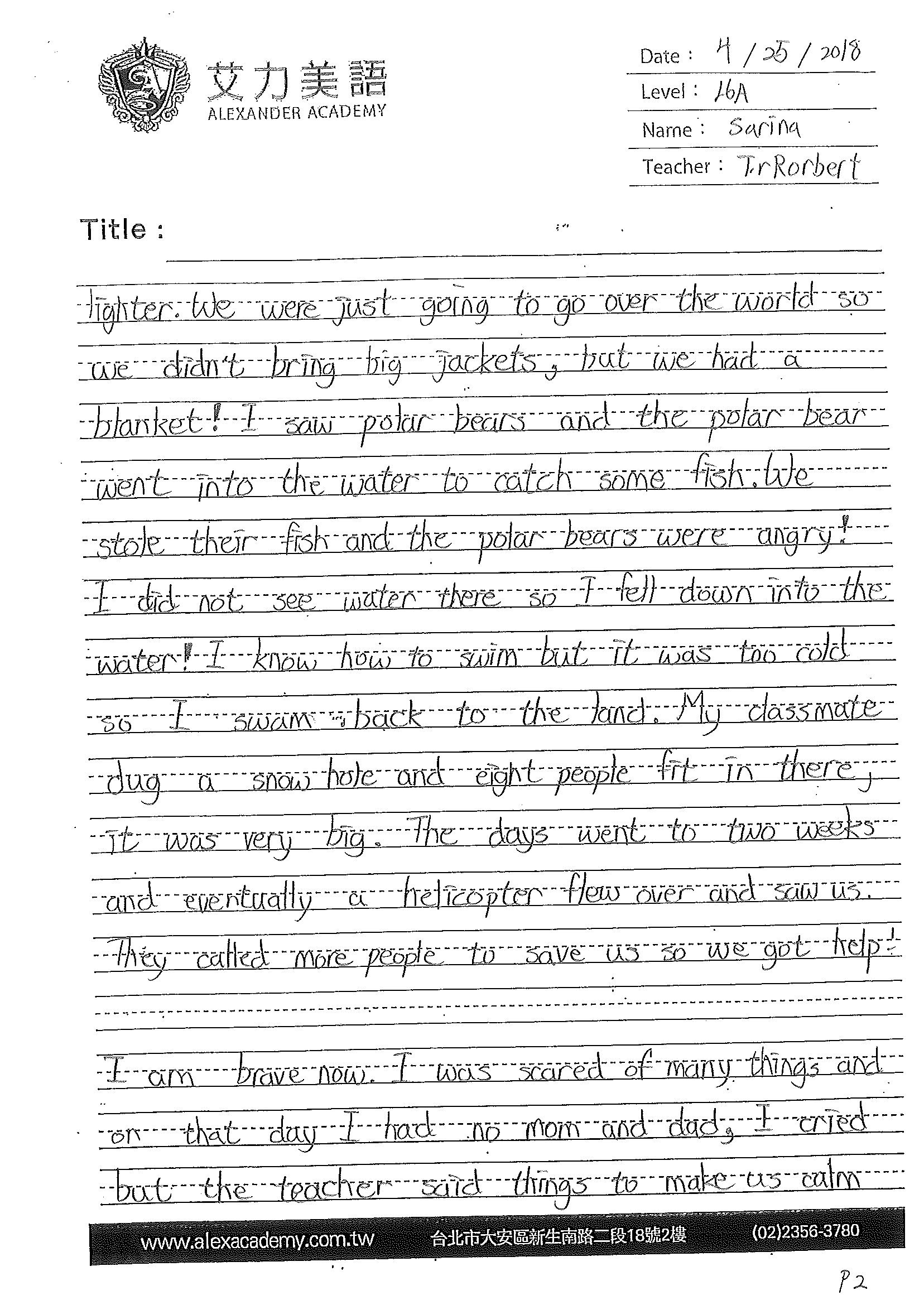 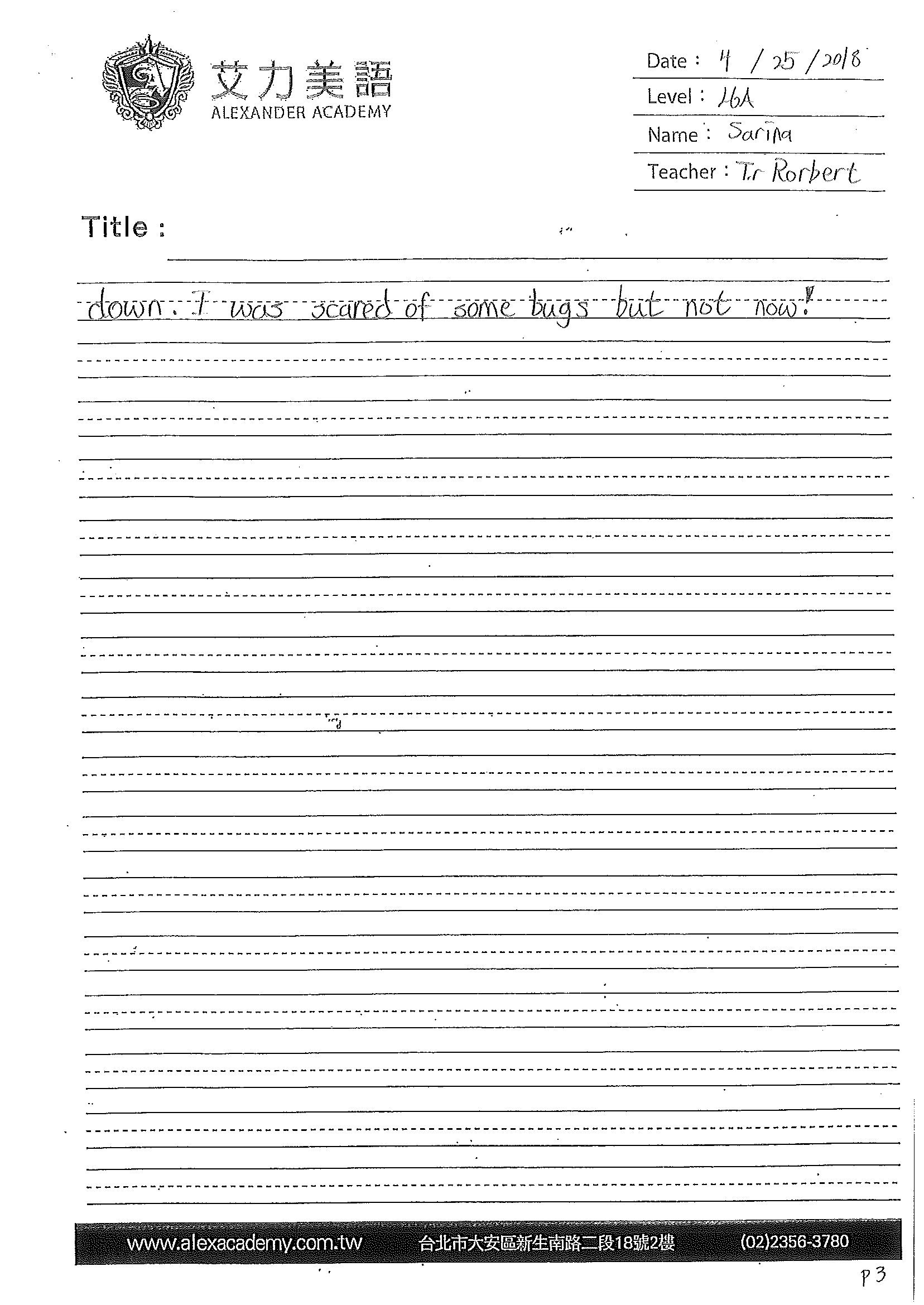 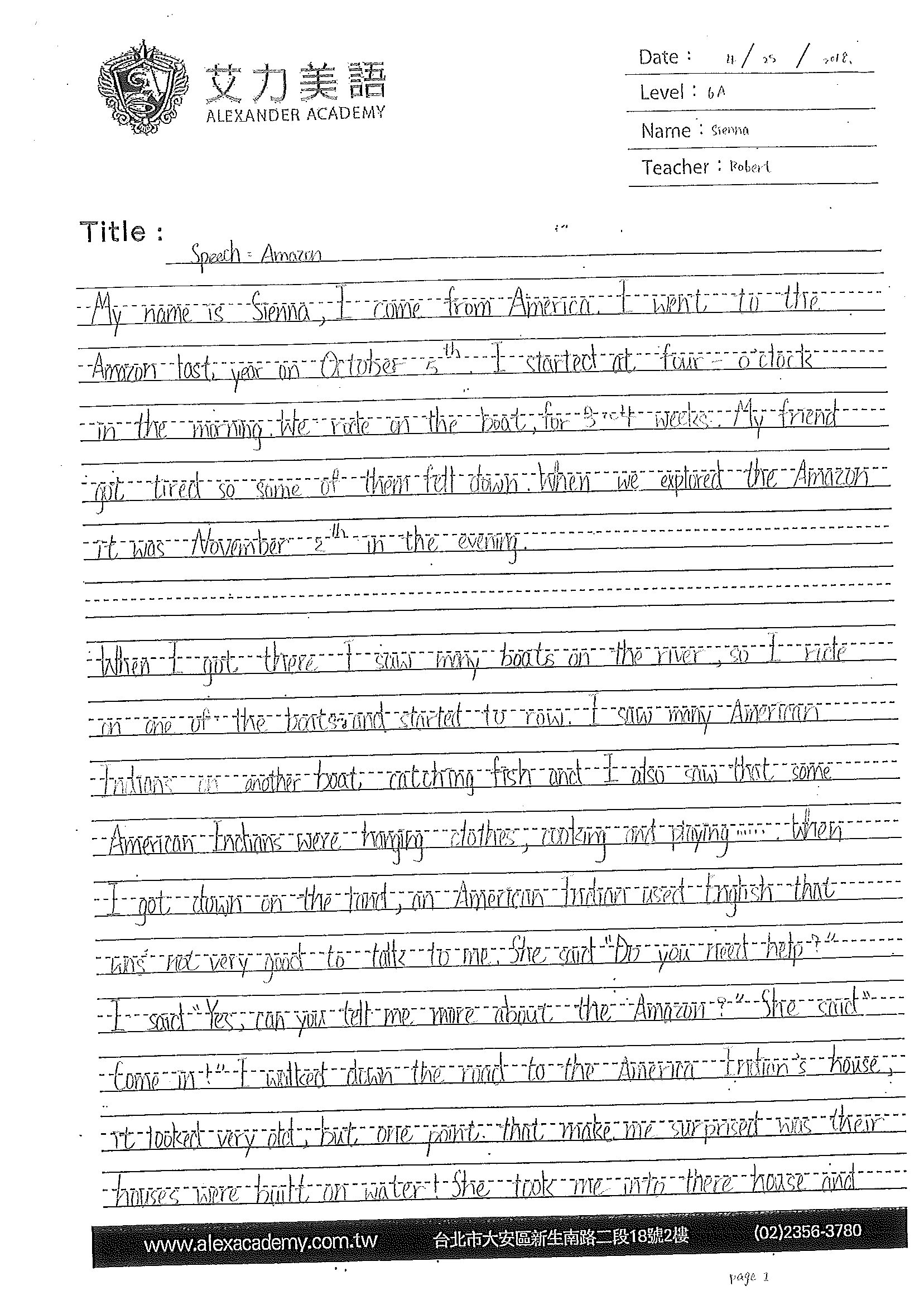 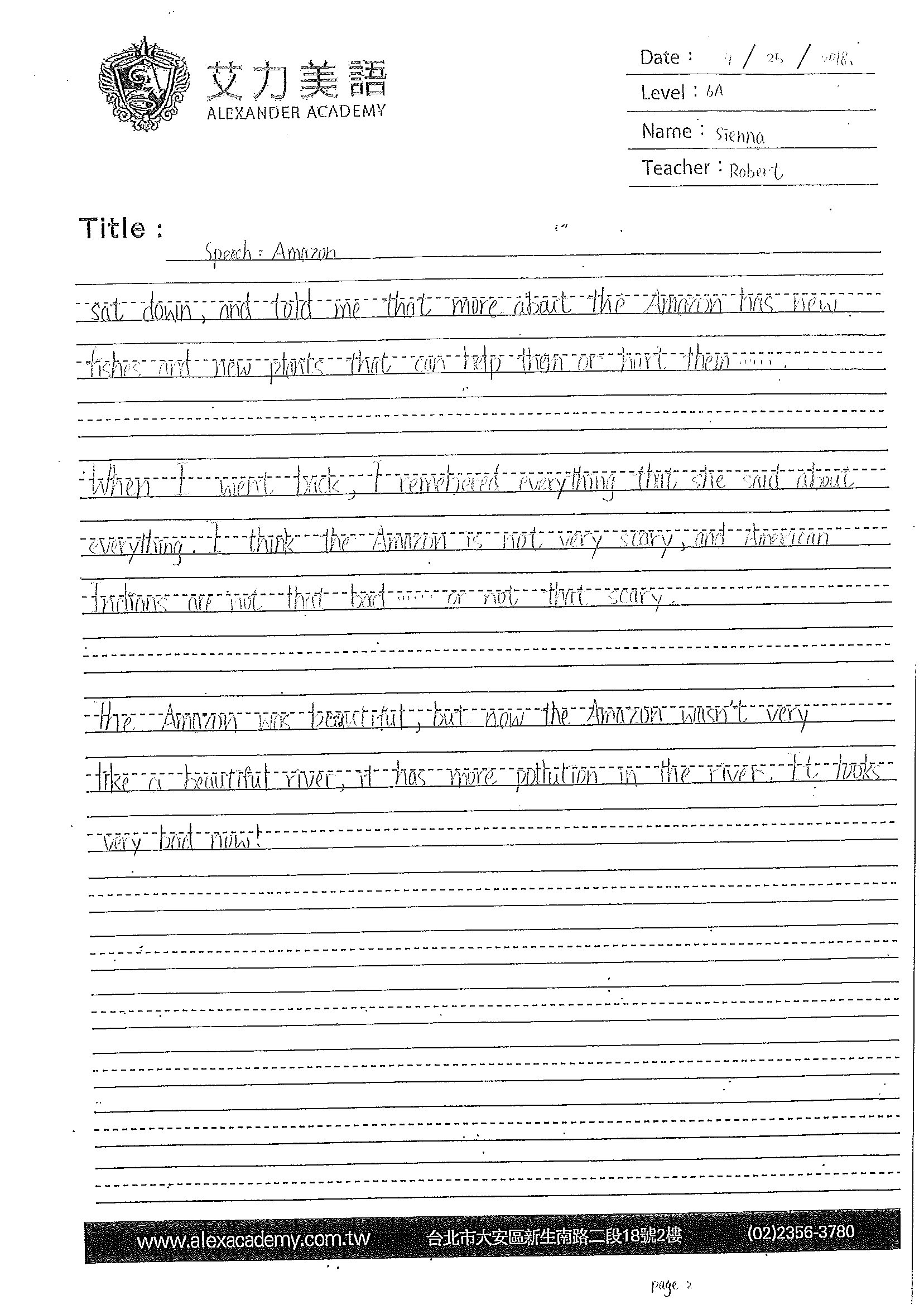