Here we are again, another month later, and L7 has continued to make good progress in the class.

In Spelling we have worked on learning how to spell words that change from a verb to a noun by adding the suffix –ion, focused on words with the prefixes that can add a negative meaning to a word, and looked at different spellings of words with unstressed syllables. Students have then worked both individually and in pairs to complete activities that concrete their understanding of the meaning, usage and spelling of the words.

In Grammar we’ve been focusing on the different types of pronouns in the English language and their different usages. Students started off by defining what a pronoun is, quickly moving on to study the subject pronouns, object pronouns, possessive pronouns and contractions with pronouns. Students ended the unit by looking at homophones generally, eventually focusing in on the homophones of different pronouns.

In Social Studies students have started to learn about the different regions in the USA, starting their learning with the Northeast region. On day one students researched general tourist information for the Northeast region such as things to do, things to see and places to go. They then created travel brochures including the things that they found most interesting to do in the region. We then took a step back in time and started to learn about one of the Native American tribes that inhabited the Northeast region before the first English settlers arrived in 1620, the Wampanoag. Students first gained some general insight into the daily lives and customs of the Wampanoag, then moving on to compare and contrast these things to the daily lives and customs of the first English settlers, the Pilgrims. This past week students learned about the King Philip’s War – the bloodiest war in US history per capita. Instead of focusing on the bloodshed however, students were asked to critically think about some of the causes of King Philip’s War, taking on the perspective of both the Wampanoag and the English settlers. The class had a lively full-class discussion about some of these causes, in which I was extremely proud of all students for being as engaged and open-minded as they were.

In Reading class students have read about an explorers experience in Antarctica, including the animals she saw and the awe that she felt about the environment around her. This past week students started reading The Life and Times of the Ant, with the overarching question of what it would be like to be an ant.

In Writing class students took on their first presentation class. Each student was asked to read one of their previous writings to the class, focusing on tone, reading enthusiasm, and overall presentation skills. Students and teacher then gave positive feedback and feedback about what to improve for next time. In their latest writing project students took what they had learned in Research class about Ancient Greek myths and applied it to their own writing, writing a myth in the style of the Greek myths where a lesson was learned and a word gained new meaning.

In Research class students finished learning about some of the Ancient Greek myths, culminating in them writing their own story in the style of Greek myth in Writing class. We now have moved on to start our study of some of the famous Greek philosophers, starting with Socrates. Students engaged with some general information about the background of Socrates and then were exposed to his famous method of philosophy, the Socratic Method. In this method Socrates would ask many, many questions to try and come to the best answer that he could about the big questions in life. Students have thus started their own philosophical journey where they have asked each other and themselves about the meaning of good and evil, and this past week, the meaning of friendship.

Overall things have been going smoothly, and I’m sure will continue to do so in the coming months. 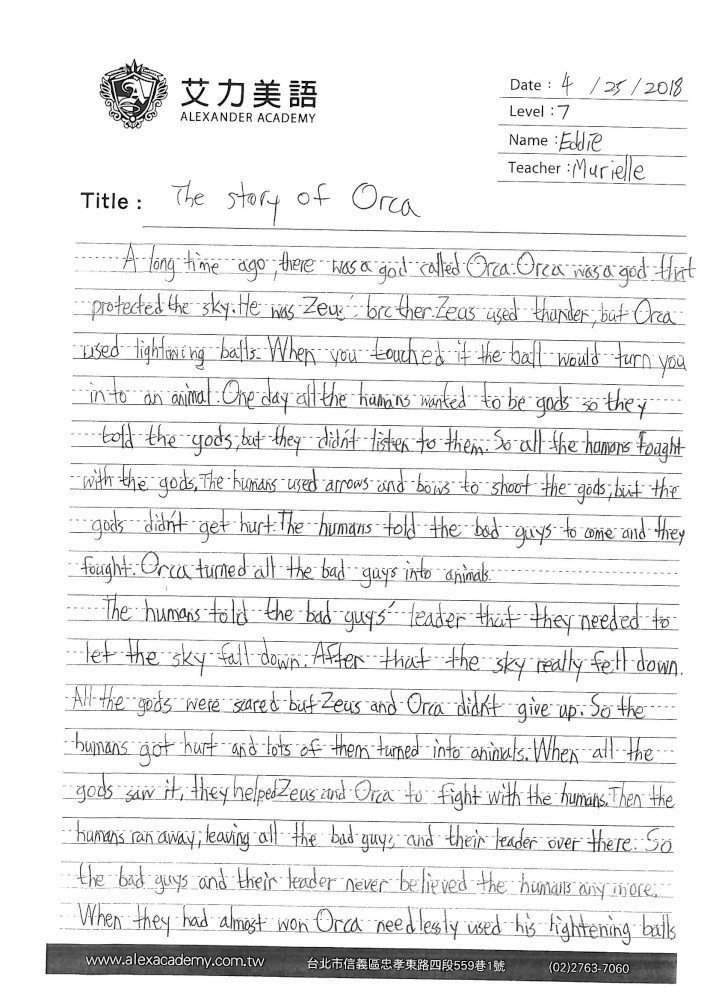 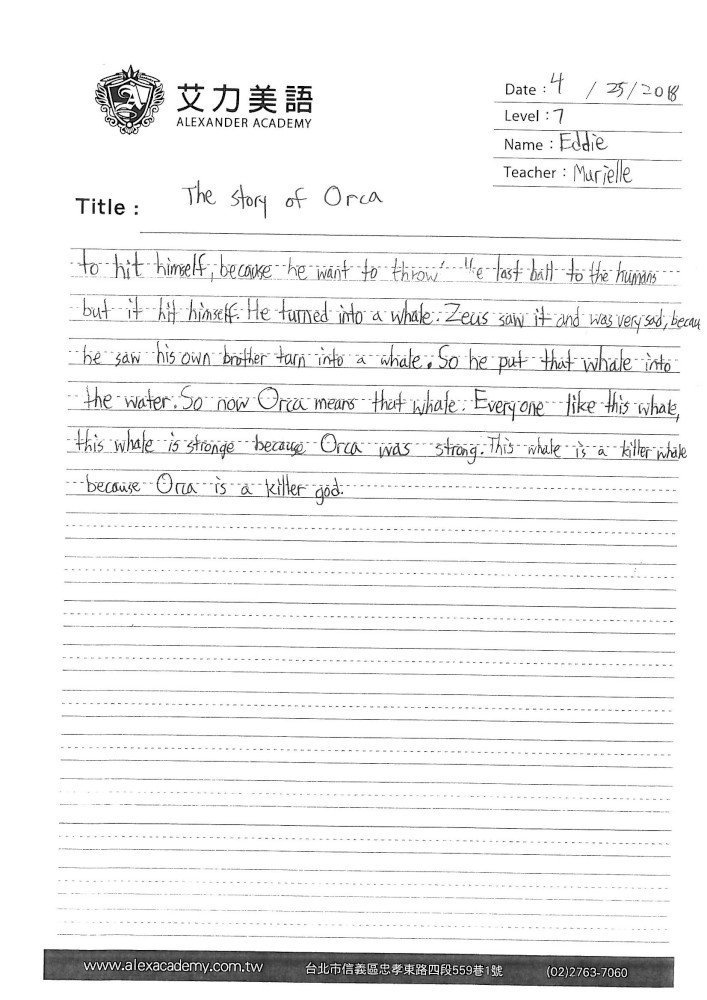 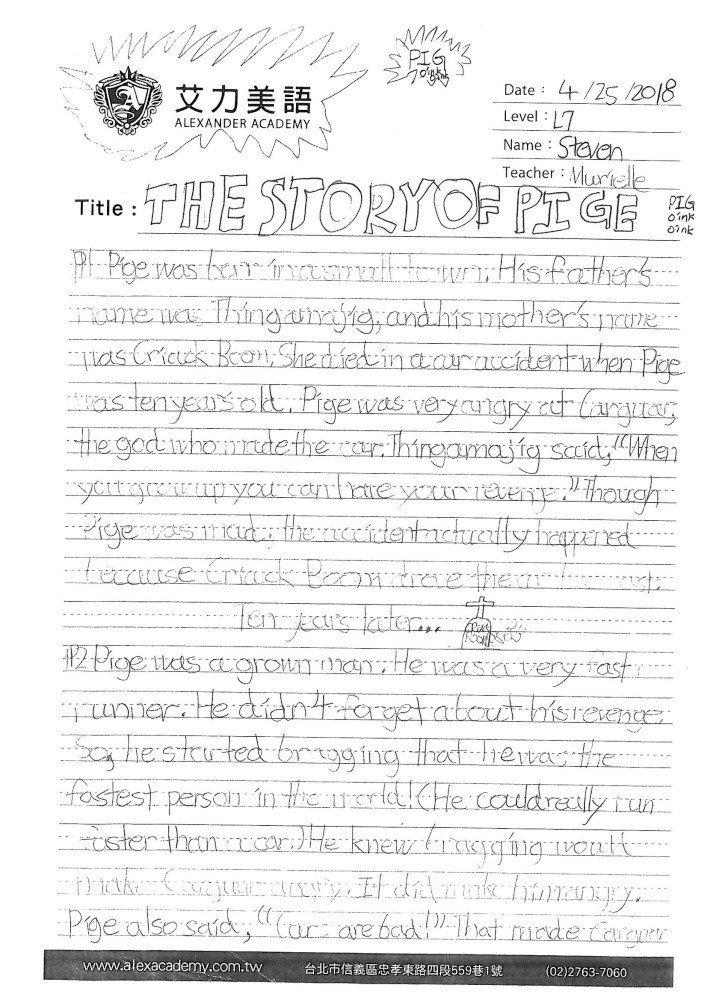 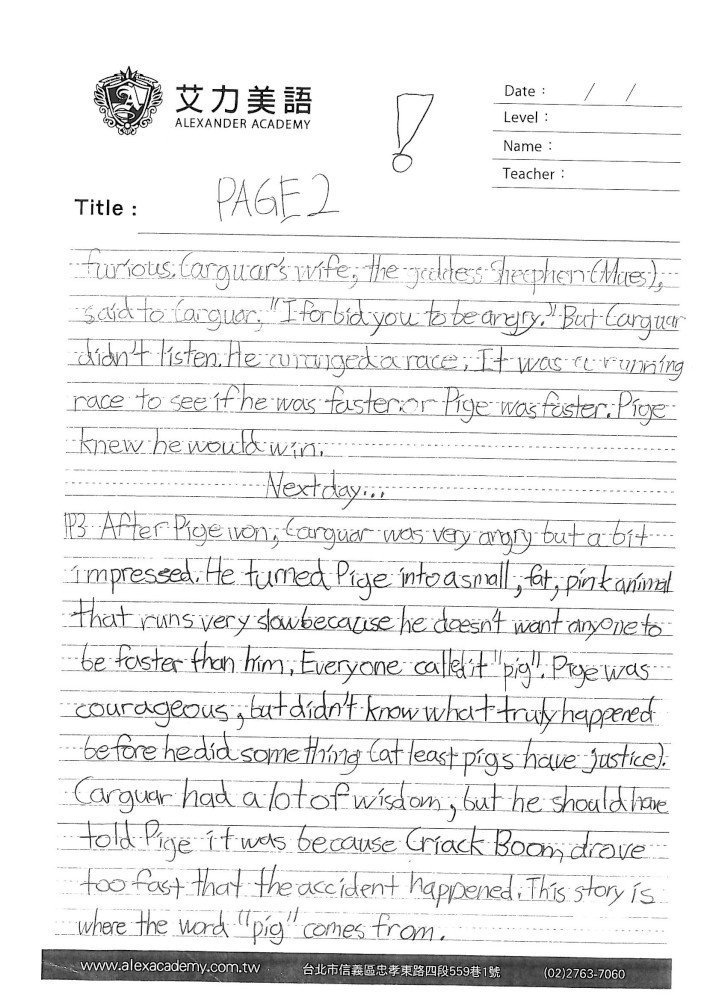 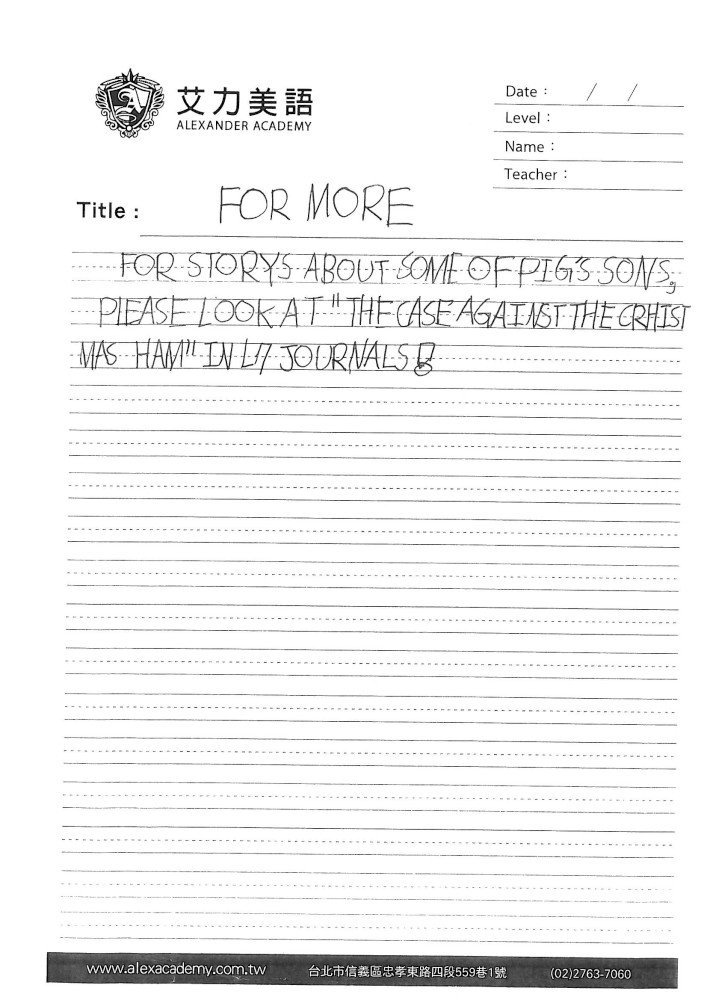