Dear parents, as the third month of the second semester comes to an end I want to take some time to inform you about what we have been doing so far. We are still continuously enforcing a positive learning environment that supports every student in the classroom. In spelling class the students learned a lot of new words and are able to put them in the context of a sentence they constructed themselves. By doing this, the students are having a good exercise in making a correct sentence and creating a context for a word that they understand. In grammar class we have been focusing on punctuation and capitalization. We focused on the usage of commas in different situations.

In Science Class we have been looking at the parts that make up our universe. We started by looking at the atom and learned how it makes up all matter we know of. We learned about the history behind the atom and looked into the theories of Greek Philosophers such as Democritus and Aristotle. We then expanded our view and learned more about the interaction between atoms and particles. We looked at compounds and the periodic table, which gave us an overview of all the known elements up to date. We also learned about the difference between physical and chemical changes and applied this knowledge to some real-life examples.

During Social Studies class we looked into the life of colonists in New England. We learned about the functions of men, women, and children and also looked into the religious landscape to understand the mindset of the colonists. We then started learning about slavery and how it came to be. We learned about the horrid circumstances these people had to go through during the Middle Passage. We also compared and contrasted the life of slaves in the North and South of the colonies.

During reading and writing class we looked at Plato’s story called “The Ring of Gyges”. The students had to write their own version of this story by choosing their own setting, characters, and context. Then, the students had to think about the effects this ring would have on people. Plato stated that even “good people” would become evil over time if allowed access to Gyges’ Ring. Did the students agree? You can read all about this in their latest story. 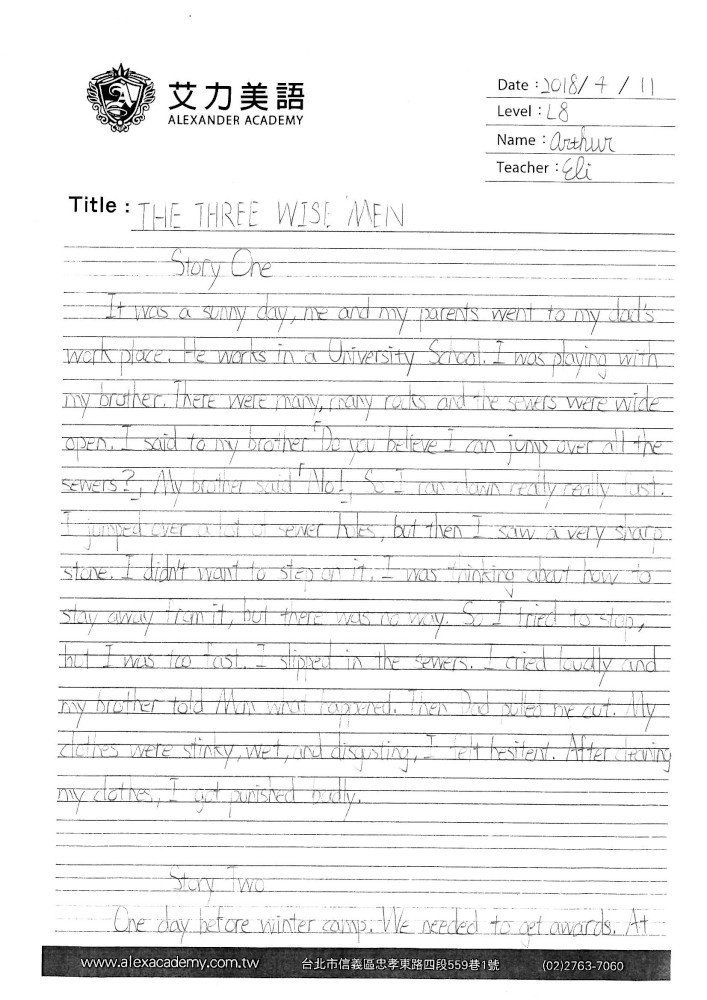