After last month’s focus on plants, we began our studies into the ways we classify animals. This includes those with a backbone, or vertebrates, and those without, known as invertebrates. Focusing into the vertebrates, we took a closer look at ways we group animals as mammals, reptiles, fish, birds, or amphibians. We discovered that only mammals produce milk for their young and amphibians are special in their ability to adapt from living in the water to living on land as an adult.

In October we moved on from communities to focus on the larger picture, our Earth. We began by discussing the various landforms on land and in water. We learned that the land is more diverse than simply mountains and beaches, including the difference between a gulf, a bay, and a stream. Students surprised me with their existing knowledge of fresh water and salt water, and we expanded upon the differences of both, including the kinds of animals which may survive in each.

Our most recent reading story, Pop’s Bridge, illustrates the inner workings of the construction of the Golden Gate Bridge, an iconic monument from the period of heavy steel and iron construction in the United States. Our main character, Robert, realizes the dangers and importance which come along with his father’s job as a “Skywalker”, which instills a deep sense of pride and reverence for his Pop and fellow iron workers.

We’ve begun our new writing project with a positive start. Prior to beginning we had already been using our brainstorm bubble map and our BME (Beginning, Middle, End) Chart, so students made the transition with ease. Our first assignment has focused on Comparing and Contrasting two different occupations, and the advantages and disadvantages of both. I believe once students become familiar with the process they will really enjoy our new writing approach and it will be reflected in their work.

Our research on the evolution of transportation has begun to reveal several new findings, including the first people who helped invent the wheel and the materials they used as well the first war-ships created and sailed by the Vikings.

Overall it has been a very busy and productive month for 6A, I’m happy with the progress we’ve made and am eager to see what we can accomplish in November. 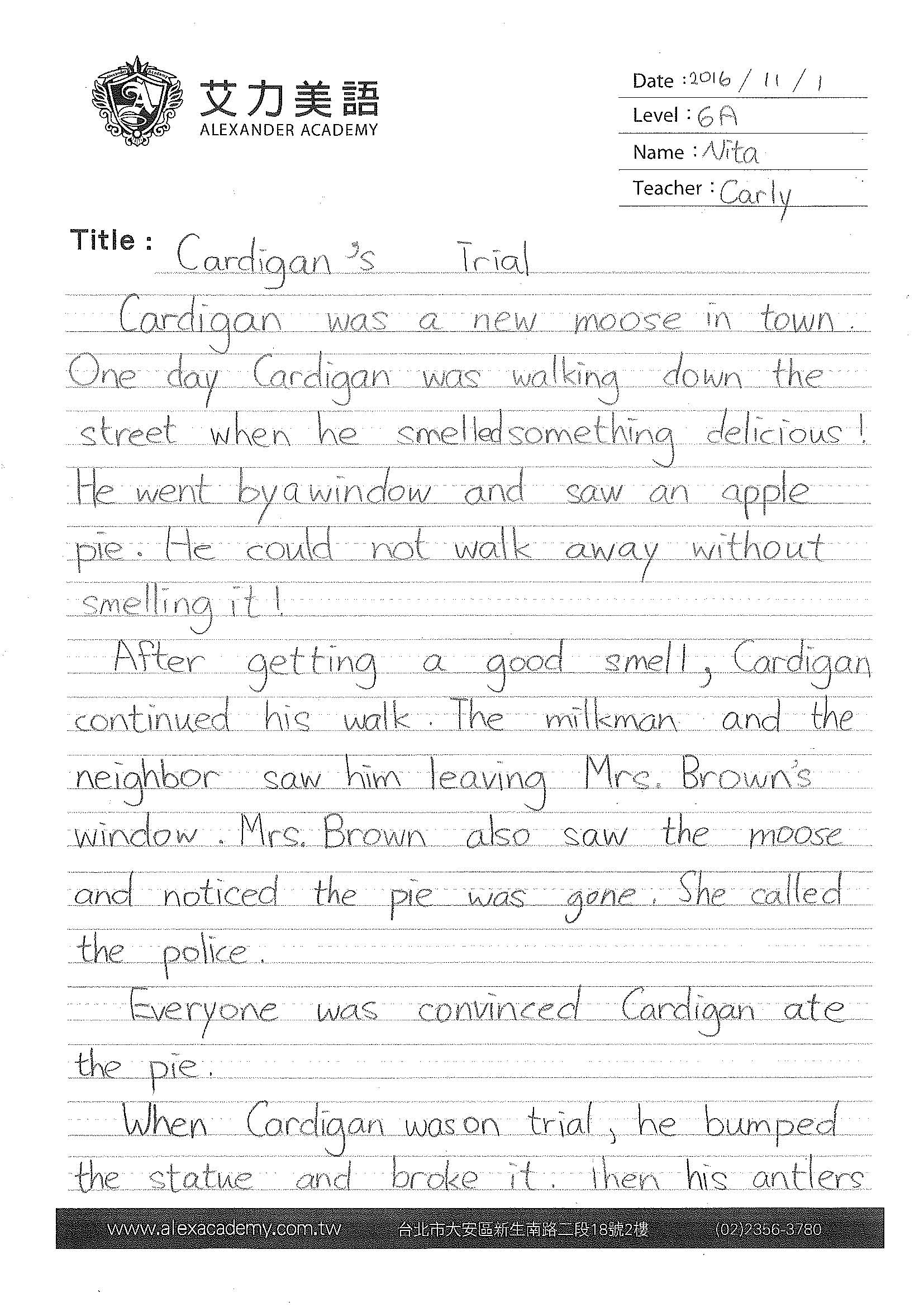 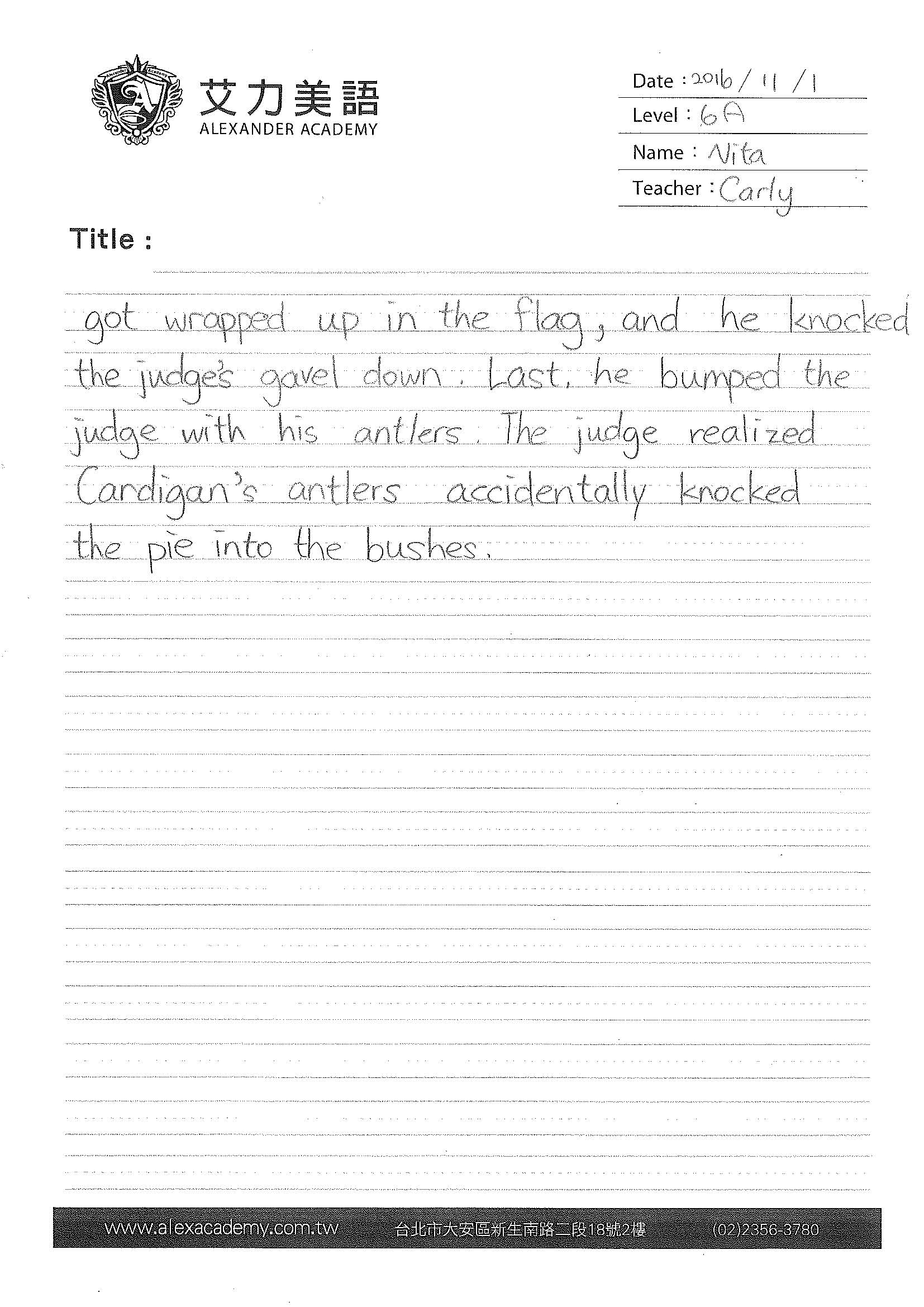