As December closes, we spend time looking back at what we’ve done throughout the year and look forward to changes that await us next year.  At Alexander Academy we spent this past month showing our appreciation for our community heroes through our annual Christmas Carnival.  The proceeds we raised were donated to Children Are Us.

In grammar class we delved into verbs in their three simple tenses of past, present, and future.  These lessons have allowed us to focus on creating correct and complete sentences to use in both our writing and conversations.  We will be learning about the special verb to be as well as irregular and helping verbs in the future.  Our spelling class this month covered how to pronounce words that have a vowel + r.  These sounds can be tricky as there is no set rule on how to read them.  There are six different sounds that can be made when a vowel is next to the letter r.  We also have learned what a compound word is and how to identify them.

In science class we explored living thing adaptations and behaviors.  The first concept was to understand that a living thing’s behavior is an example of an adaptation.  Another example of an adaptation is a living thing’s body part that helps it survive.  We learned that birds have many different beaks because they all are adapted to eat different kinds of food.  When an animal runs away or hides that is a behavior of self-defense.  We also discussed the cause and effect of a forest fire.  The direct effects of a fire affect the chances of survival for many living things.  The fire can not only kill living things that get caught in its way but their shelter and/or food source could be destroyed.  If the needs of that living thing are not met their death can destabilize the food chain that existed.  We then considered what other things make create changes in a habitat, such as pollution, and how to prevent them from happening or fix them when they do happen.

In social studies class, we examined some of the early explorers from Europe. We learned why they left their countries.  The Vikings, Christopher Columbus, Juan Rodriguez Cabrillo, and Samuel de Champlain were all looking for faster, shorter, and safer trade routes to Asia.  Everyone wanted to find ways to make more money.  Then, we moved into understanding how a country can be created.  We were introduced to the ideas of independence, democracy, constitution, heritage, and symbols.  It was fascinating to discover that so many cultures have influenced Taiwan’s heritage.

In writing class, we finished writing about the effect our decisions can have on others, ourselves, and the scene around us.  The students were tasked with writing about what would happen if they stumbled upon a lamp containing a genie.  They were given three wishes and had to share what happened after making those three wishes.  This month they also had a creative writing assignment where they shared what they discovered as space explorers on a new unknown planet.  Lastly, they have started a new writing project of creating their own fairytale.

In reading class, we analyzed the importance of word order.  Our story demonstrated how the words we choice and the order in which we write them can drastically change the meaning of the sentence.  We investigated this further with an activity called MadLibs.  It was a great time hearing about everyone’s crazy family vacation! 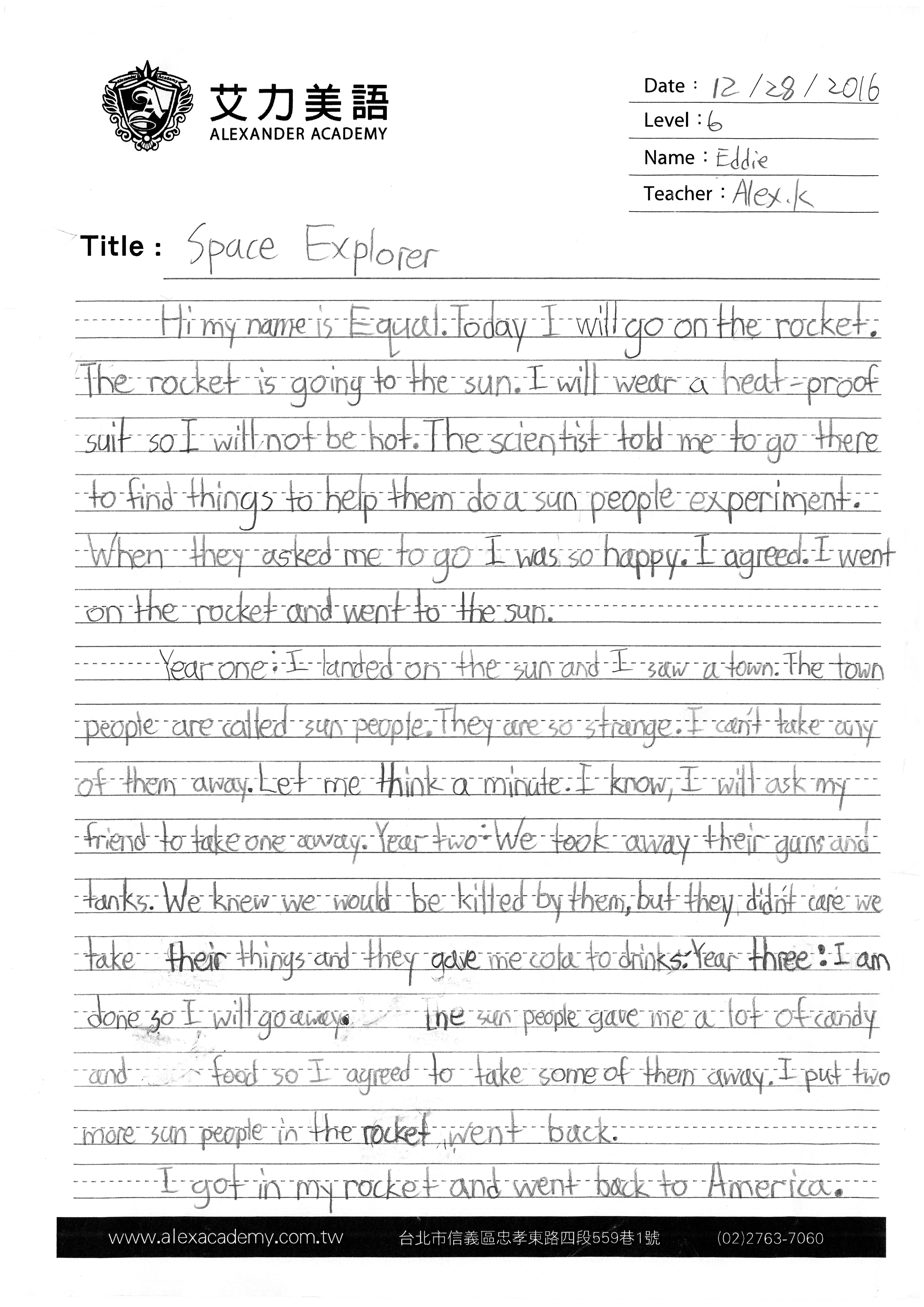 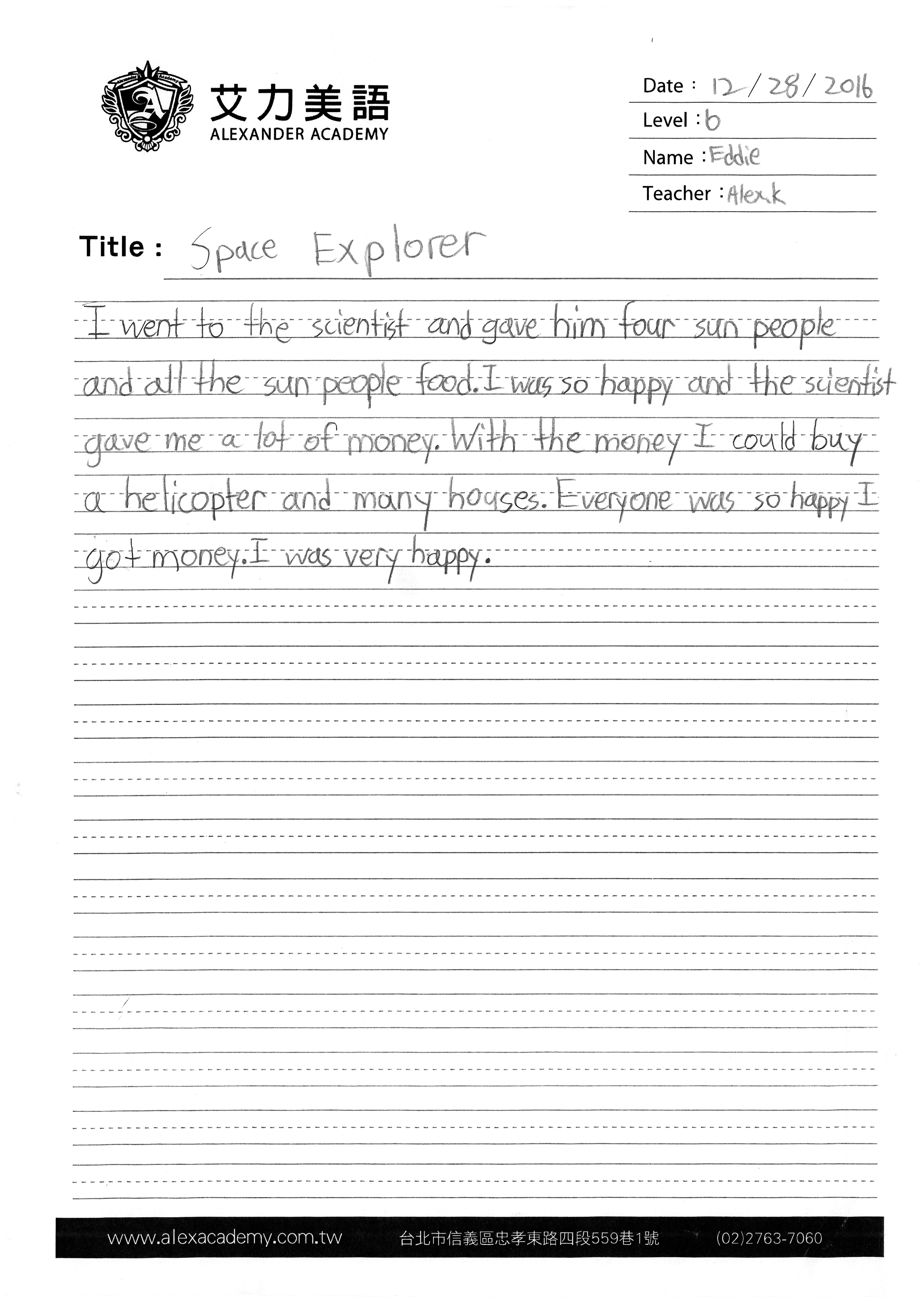 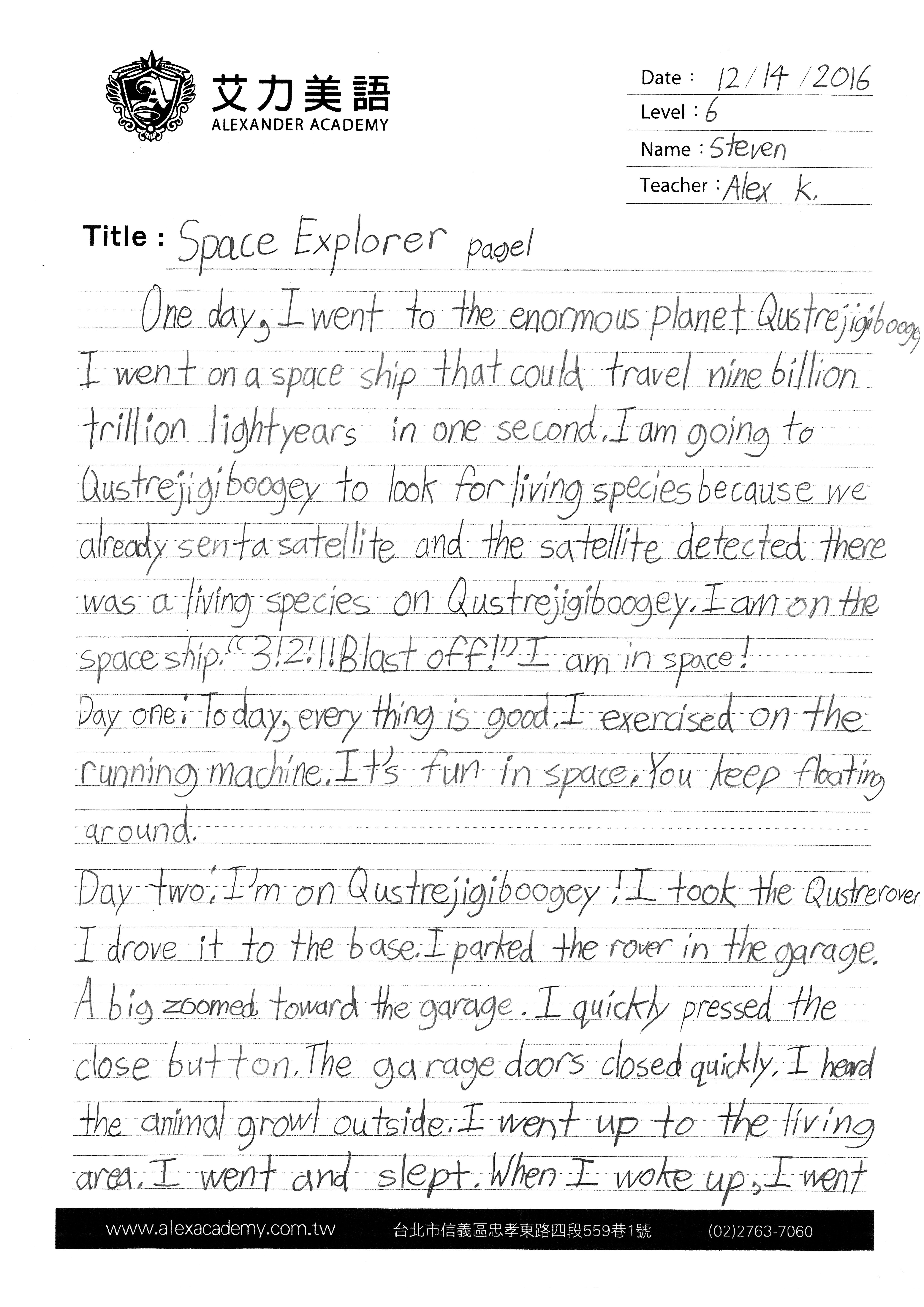 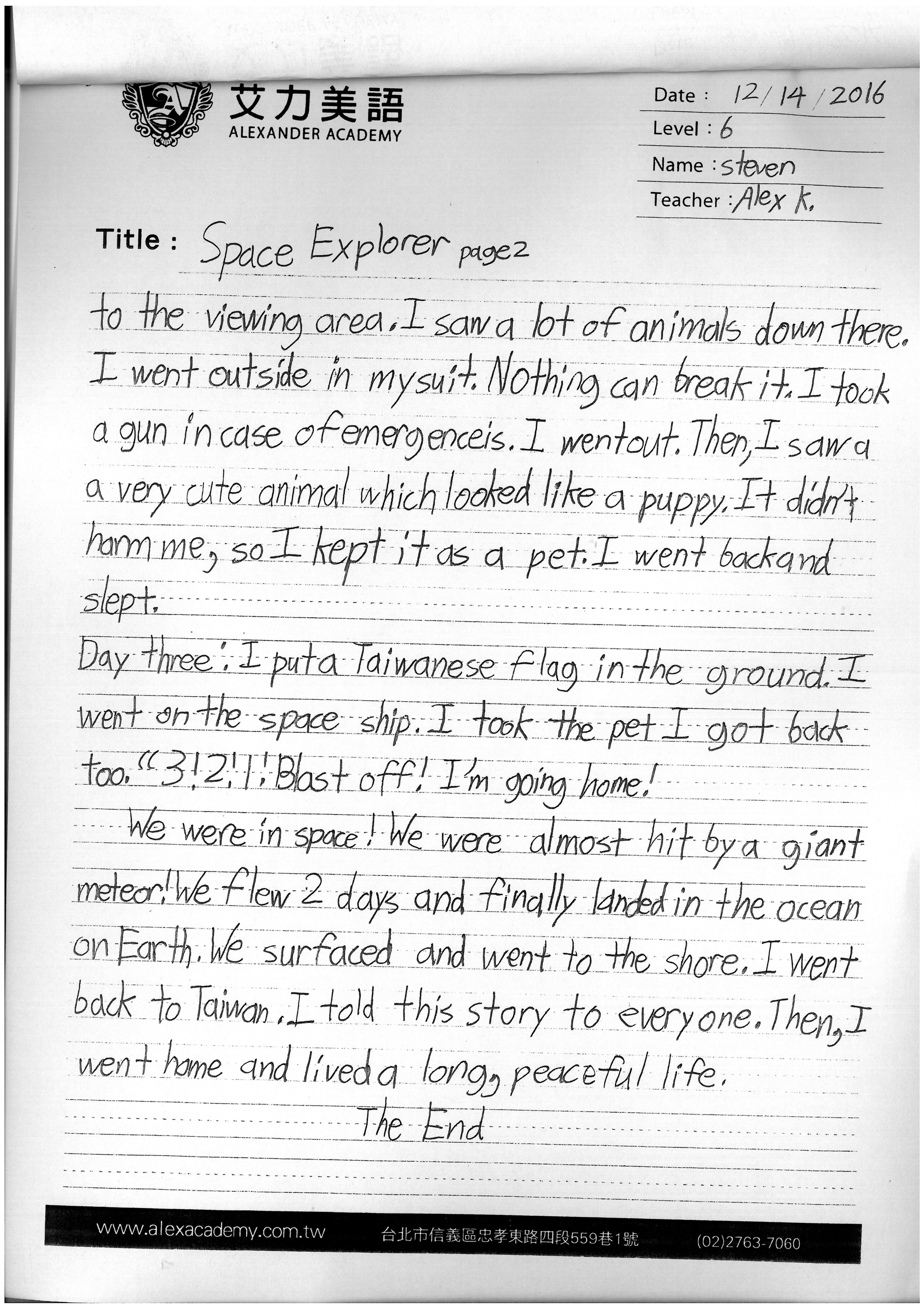