December was certainly a busy month full of entertainment and fun for the holidays. I’m proud of the positive attitude and hard work students have maintained in helping to prepare for the festivities while also staying on track with their classwork and assignments.

Recently we have taken a closer look at animal’s habitats and their ability to survive, and thrive, in them. Adaptations, we learned, may be physical, such as a giraffe’s long neck, or behavioral, such as a possum playing “dead”. Whether physical or behavioral,

we discussed the causes and importance of these adaptations and how we as humans adapt to our environments as well, such as Tr. Carly adapting to life in Taiwan!

After discussing the lives and cultures of the Native Americans and the first Pilgrims, we began digging deeper into history, uncovering how the United States became its own country, and also the founding of Canada. These studies brought our attention to new historical events and documents, such as the U.S. Constitution and the Declaration of Independence. We learned two very important differences between the nations in their unique paths to independence: the US declared war with Great Britain, whereas Canada gained theirs slowly and peacefully through a succession of laws.

The students really enjoyed our recent reading story “What Do Illustrator’s Do?” Together we learned each step in the illustration process of a book, including publishing the final result. After reading, students had the opportunity to create and illustrate their own miniature books, using the steps outlined in our story. The finished books were each a unique reflection of the students’ personalities and showcased a strength exhibited by our class, which is a great attention to detail.

Students have displayed a deeper level of comprehension with our writing project. Our current reading skill of Cause and Effect is illustrated nicely in our writing prompt: “If it Snowed in Taiwan”. Students must provide three effects caused by the snow they so often wish for here in Taiwan. Speculating possible negative effects has helped open their eyes to new perspectives on what they wish for!

We discovered a lot about trains this month, and it was fascinating to watch the 10 fastest trains in the world, as well as those trains with the longest routes in the world! We were all surprised to find Taiwan’s own THSR at no.10 on our fastest list. In the past week we have moved on from trains and are now uncovering the exciting world of helicopters. Stayed tune to see what we learn in January. J 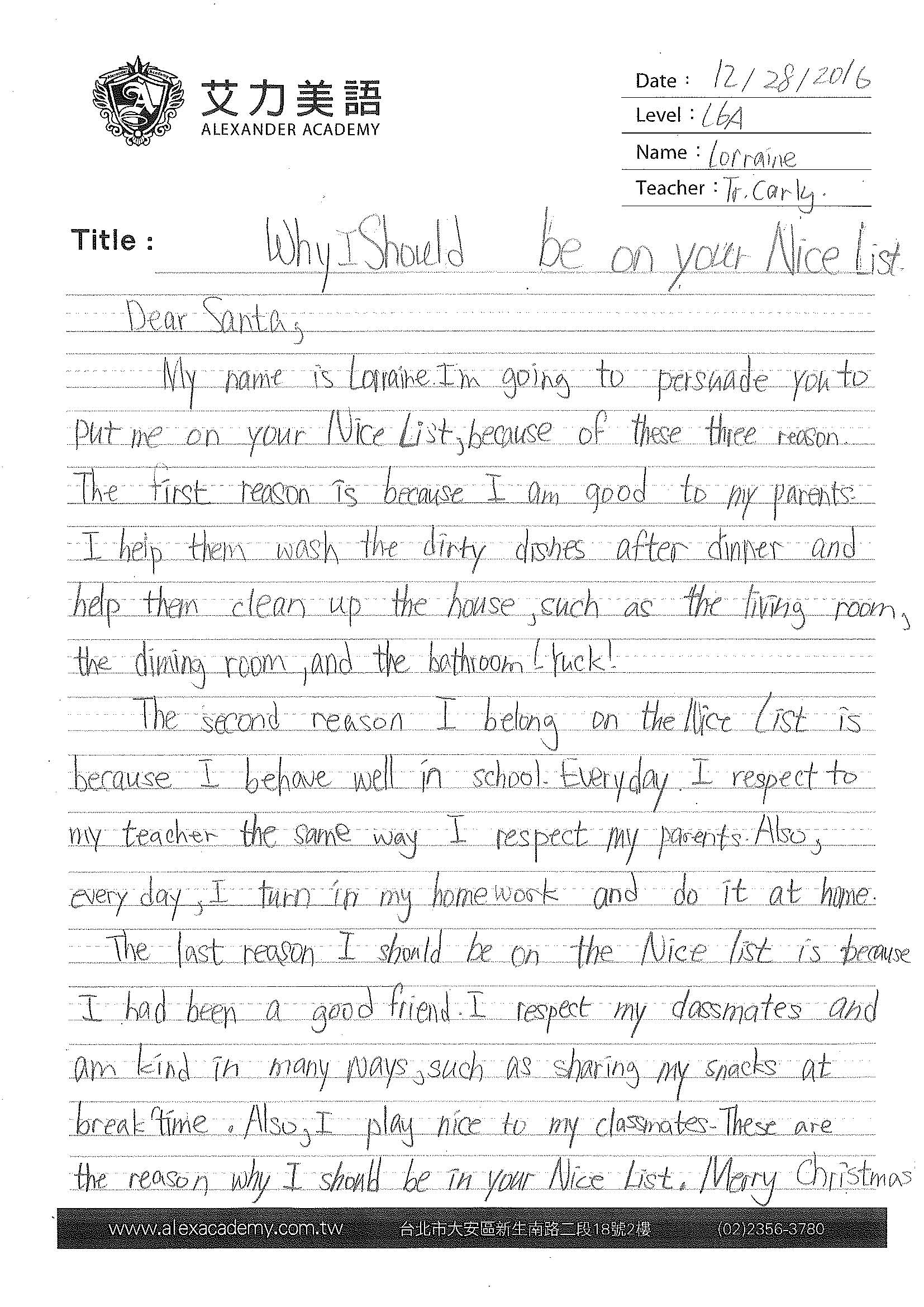 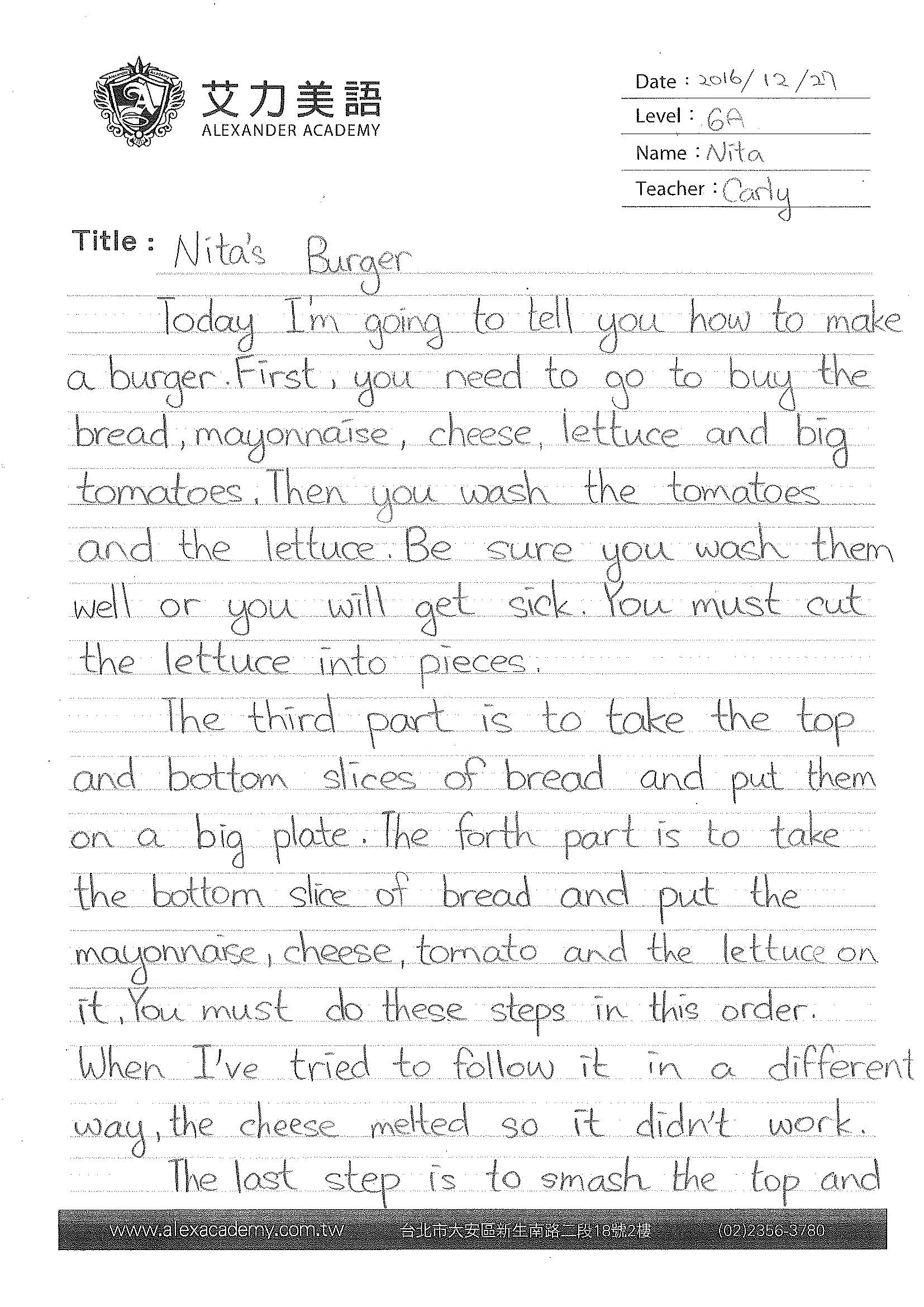