Major Religions of the World 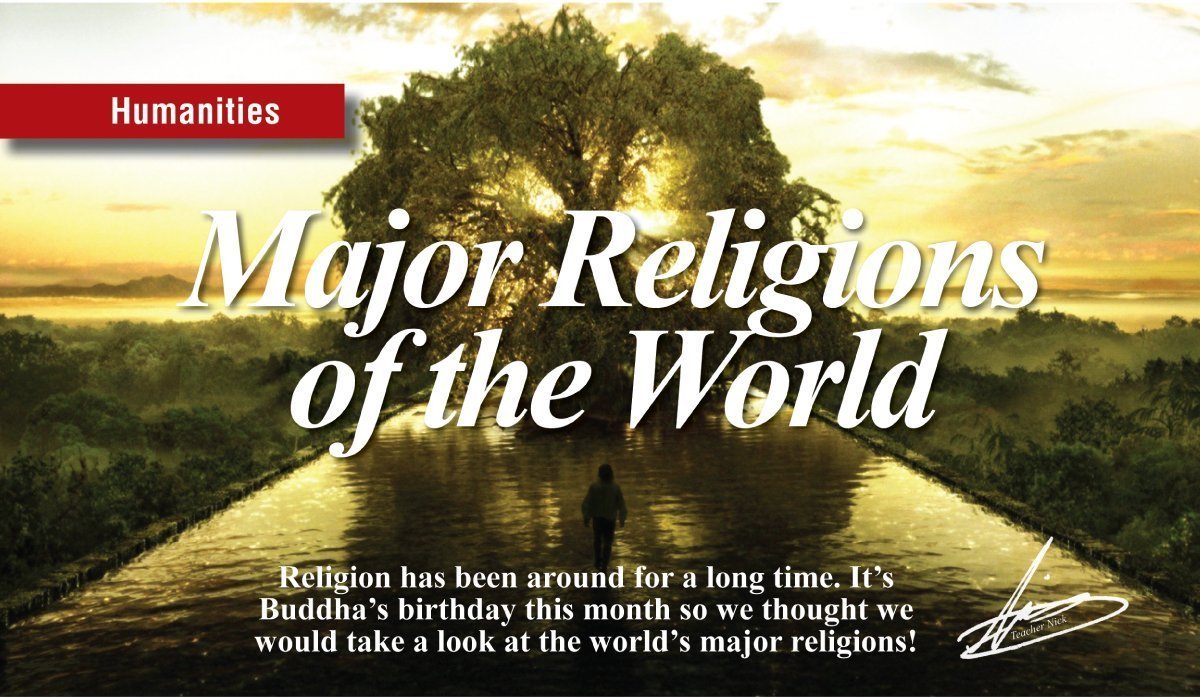 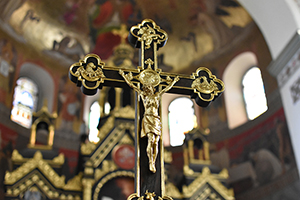 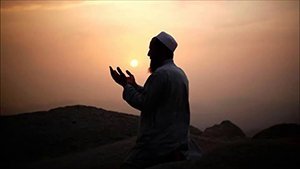 Place of Worship: The Mosque

Beliefs: Muslims believe that in the 7th century, God revealed himself to Muhammad through the Qur’an. They believe in 5 main ideas: the importance of God and Muhammad, prayer five times a day, concern for the needy, fasting during the festival of Ramadan and a pilgrimage to Mecca. 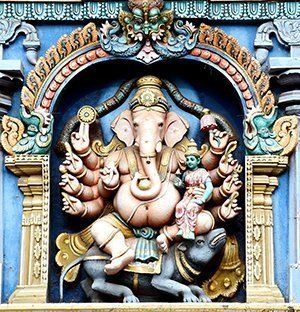 Religious Text: The Vedas, although Hindus have many texts the refer to.

Beliefs: Hinduism views all religious paths as one way toward God. It does not believe in a concrete set of rules but generally speaking, Hindu will practice non-violence. In addition, they believe in reincarnation which is when your soul goes into something new after death. 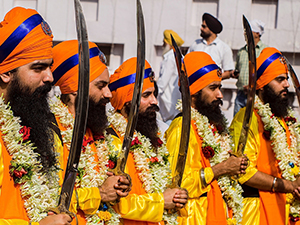 Beliefs: Sikh people believe that God is the same for all religions, that kindness is important and that all humans are equal. Sometimes, A Sikh will commit to Amrit which is five special rules: leaving hair uncut, keeping a comb in your hair, wearing the small sword, wearing a small metal wristband and wearing a long set of underpants. 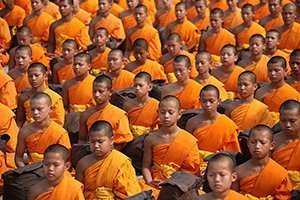 Beliefs: They believe in four main ideas: that all living things can suffer, suffering comes from selfish desire, suffering is preventable and you can stop suffering by following Buddhist teaching. Buddhist believe that their teachings came from Siddhartha Gautama, a person who became enlightened long ago. He is also called Buddha. 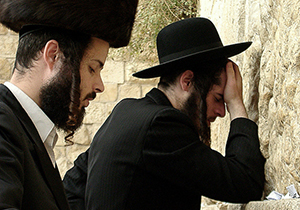 Beliefs: Jewish people believe that there is only one God and that our relationship with that God was defined by a man named Abraham. They believe in peace and tight community which serve each other in a holy way. Many Jewish people only eat kosher food which restricts things that they can eat.