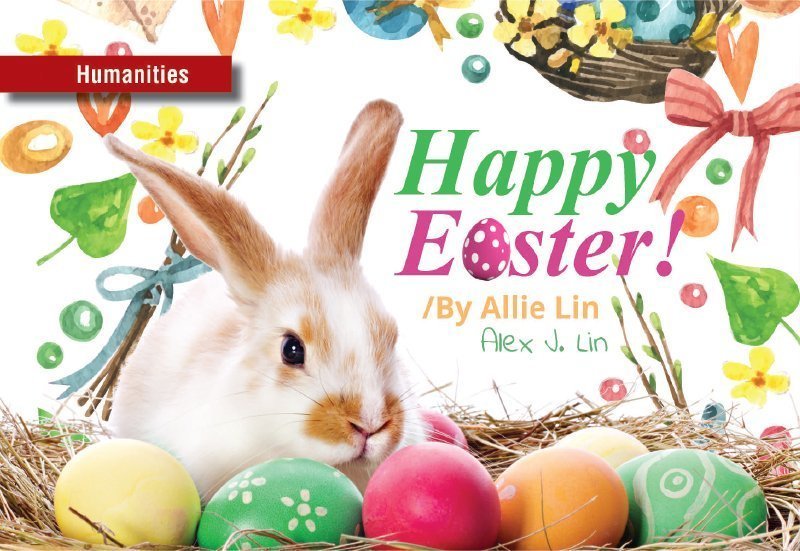 The Origin of Easter

This holiday celebrates the resurrection of Jesus from the dead. The general symbolic story was the death of the son on a cross and his revival, overcoming the powers of darkness.

On the third day of Jesus’ crucifixion, he was reborn. On what became Easter, Mary Magdalene and Jesus’ disciples visited the tomb of Jesus and found it empty- meaning that Jesus, like he had foretold, had been given revival.

After that, Jesus was seen by Mary and the others. Forty days later, he was sighted by many other people as well. Because of this, people believed that he had been resurrected by God.

Nowadays during Easter, there are many different celebrations. The classic and probably most well-known is just where children go on egg hunts and win prizes. Occasionally, there is someone who dresses up as the Easter bunny and others can take pictures with the Easter bunny. Eggs are a symbol of birth, or in this case, rebirth. This is why we associate eggs with easter.

In Bulgaria, they have more unique traditions. People do not hide their eggs here, instead, they have egg fights. Whoever comes out of the game with an unbroken egg is assuming to be the most successful member of the family in the year. In another tradition in Bulgaria, the oldest woman in the family rubs the faces of children with the first red egg she has colored. This symbolizes her wish that they have rosy cheeks, health and strength.

In Corfu, Greece, they also have a different way of celebrating the holiday. People throw pots, pans, and other things out of their windows, smashing them on the streets. Some say that the custom of “Pot Throwing” welcomes spring and symbolizes the new crops that will be gathered in new pots. Other sources say it derives from the Venetians, who throw out old items on New Year’s Day.