Democracy is when the people of the country get to elect who leads them. In a democracy, people have more say and rights, as they get to choose who governs them. No one stays in complete control as law, government and the executive are independent. Checks and balances ensure no one has too much power. However, the voting system means that politicians may try to go for popularity rather than what is best for the country. We also have to ask whether individuals know what is best for the country to begin with! 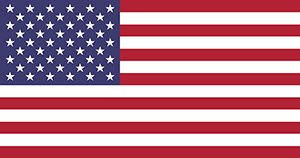 A dictatorship is when there is one leader with no constraints on power. Things often get done a lot faster because, unlike in a democracy, laws don’t have to go through different processes before they are passed. What the dictator says – goes! If you have a smart dictator, you will grow economically really quickly – no one has any way of bogging the dictator down. The cons are, well, citizens don’t have many rights. It could be oppressive and horrifying. You may even have to suppress all your inner feelings, beliefs and opinions. 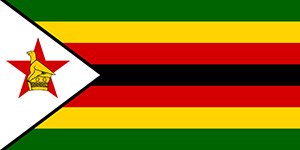 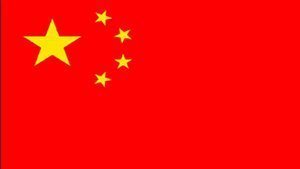 A government type you hear a lot of in fairy tales is a monarchy. Today, there are two main types of monarchies. One is only ceremonial and the other is absolute. A ceremonial monarchy means that the king or queen doesn’t have power – it’s just a position – decisions are actually made by government. In an absolute monarchy, the king has absolute power over everything like a dictatorship. The difference is, absolute monarch believe they rule because God chose them, dictators usually rule because they have control of the military. 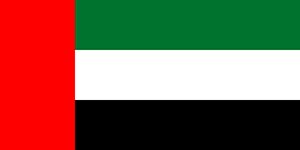 This is when there is no government. There are currently no anarchical countries so we don’t know how this would work out. The pros might be that you do not have limits and no rules to live by. That said, it is a double-edged sword. This means that people could hurt you without consequence. This also means that things could be unstable from a social and economic point of view. This type of government has been explored extensively and its potential results are still very much debated. 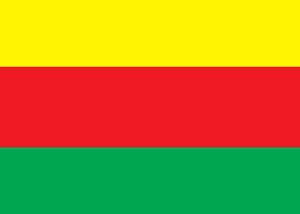 So there you have it – five governments that we see today: anarchism, dictatorship, democracy, communism, and monarchy!