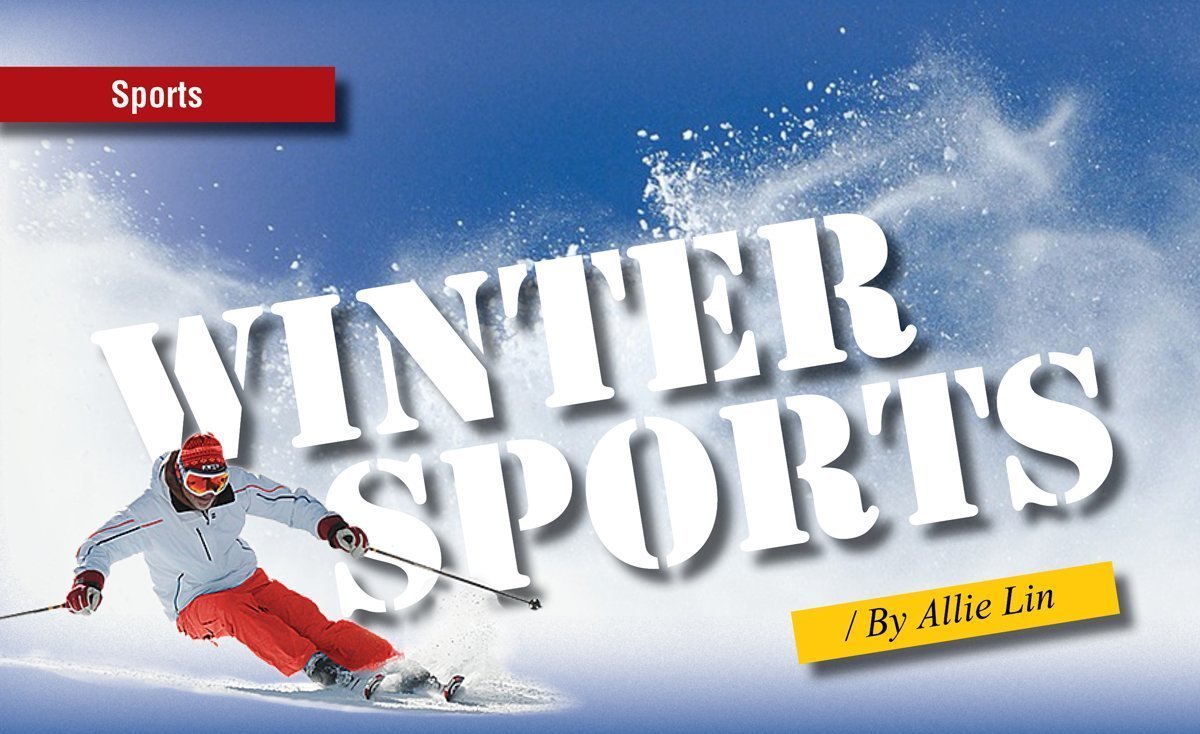 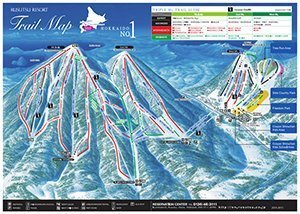 To ski, you will need to be well prepared. The equipment that you need are: some skis, skiing poles, and skiing boots. You will also need warm clothes, including a waterproof jacket, a helmet, gloves, and something that can wrap around your neck and cover part of your face. This will prevent frostbite or hail hitting you.

Snowboarding requires some equipment as well. There are special shoes needed to wear and attach to the snowboard. As is the same with the skiing, warm clothing is required (warm jacket, helmet, gloves, etc.)

On the mountains of the Rusutsu Resort (which is the map above), snowboarding and skiing can take identical routes. Same as skiing, there are lifts and gondolas that take you to where you want to snowboard.

There are different types of skating; two of which will be discussed in this article. There is figure skating and speedskating. Figure skating is elegant – kind of like dancing gracefully on ice. On the other hand, speedskating – as you can tell from the name – is just to see who can go the fastest. 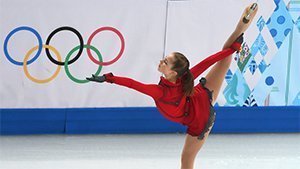 There are different kinds of figure skating. There are men’s singles, ladies’ singles, pairs, teams, and ice dancing. Below are some fun facts and trivias about figure skating: 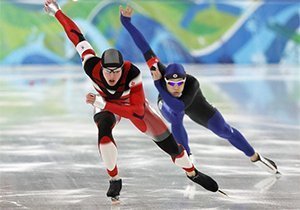 While figure skating seems more elegant, speedskating is more intense. Listed below is some trivia and fun facts about speed skating. 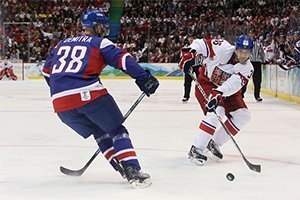 Ice Hockey can be known as a very brutal sport. Therefore, there are many things you need to wear or have. To play ice hockey, you need shoulder pads, a helmet, a stick, ice hockey skates, and more. You need to hit the puck with your stick into the goal.
There are a few similarities between ice hockey and soccer. There is also offsides in ice hockey. Offsides means when any member of the attacking team precedes the puck over the blue line. There are also penalties in both sports.